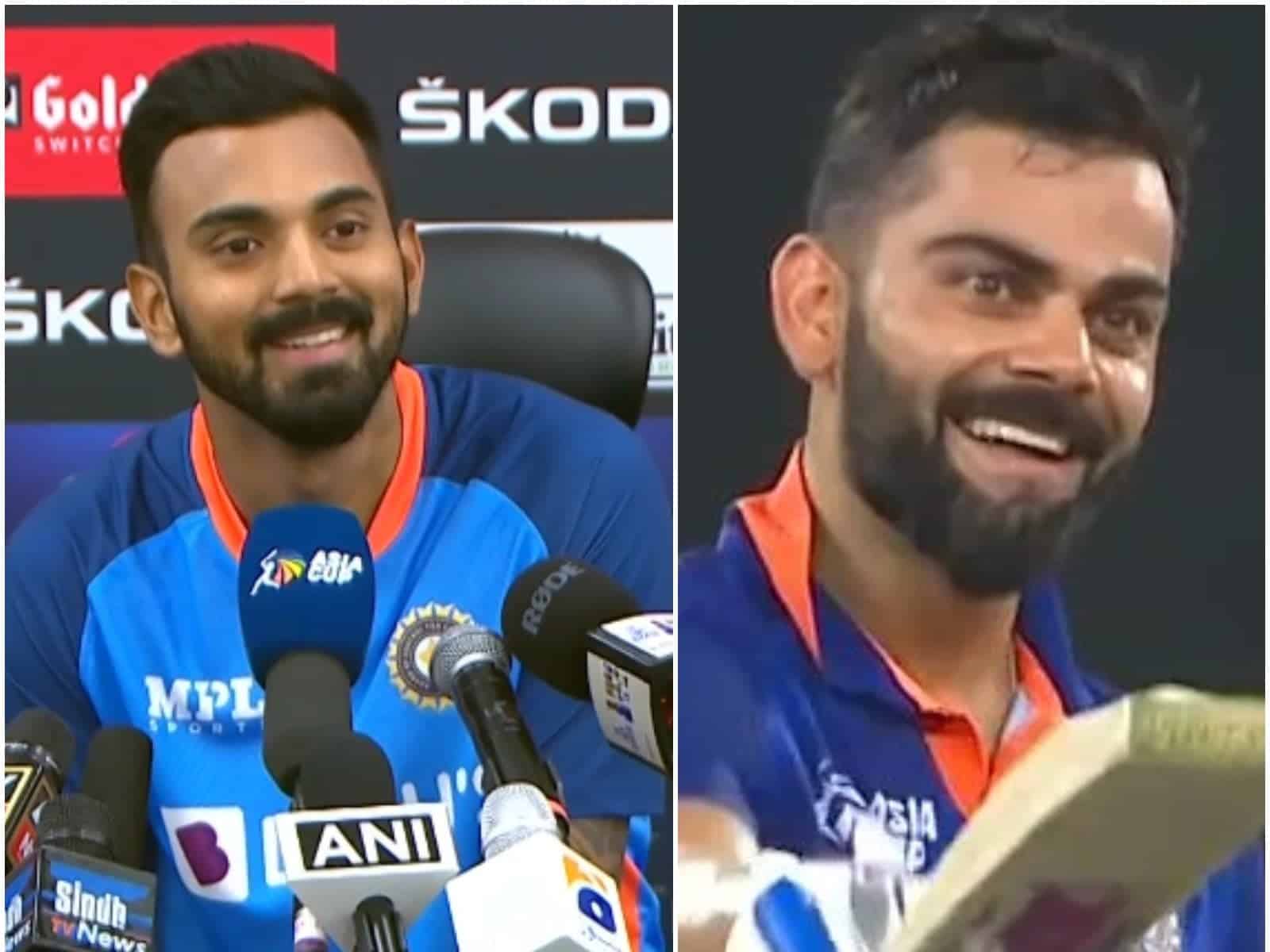 Asia Cup 2022: The last match of Team India in the ongoing tournament has become an iconic match. With the help of Virat Kohli’s 71st century, Indian registered a magnificent victory against Afghanistan. This was the biggest point for the Indian team in the Asia Cup 2022 as no other thing was good for the Indian side. In this match, KL Rahul also had a good outing, as he was struggling in prior matches. Bet online by checking more new betting sites in India for the upcoming match here on our site.

After missing several matches, KL Rahul had been returning to the Indian setup. People already what kind of boost brings Rahul’s presence on the team. Asia Cup 2022 ended as a topsy-turvy tournament for KL Rahul. After this, the Indians will be heading to Australia for another T20I series. And after Virat’s century, the opening position will make it more difficult for team management.

During the post-match conference, KL Rahul had to face questions related to the batting order of Team India. In recent times, team management has experimented too much, especially in the batting order. Hardly there is a batter in the Indian team who did not appear in the opening position. For that, it has become a matter of think what team management wants to do with the order.

“Toh Mein Kya Khud Baith Jaau fir? (Shall I bench myself then)”, quipped Rahul at the question with a sheepish smile before adding, “Obviously Virat Kohli scoring run is a huge bonus for the team, the way he played today I know he is very very pleased with the way he batted today – he has been working on his game for the last 2-3 series and that worked beautifully today and as a team.

During the post-match press conference, KL Rahul was asked whether Virat Kohli should open,

Rahul added that it is important for every player to get some good time in the crease before appearing in the world cup. These innings can boost the confidence of a player, and this will be great as a team. He also expressed that he is happy for Virat Kohli for reaching such a feat. He reminds the media that it was not the first time when Virat scored a century after opening the innings. Virat has smashed five tons as an opening batter. And he can score 5-6 tons even if he bats at no 3. He mentioned that it is all what role a player is playing in the team. In this next, his role may change in the team and again Virat can prove himself in that role. Stay tuned for our 100% FREE cricket tips and match guides from our professional betting tipsters.