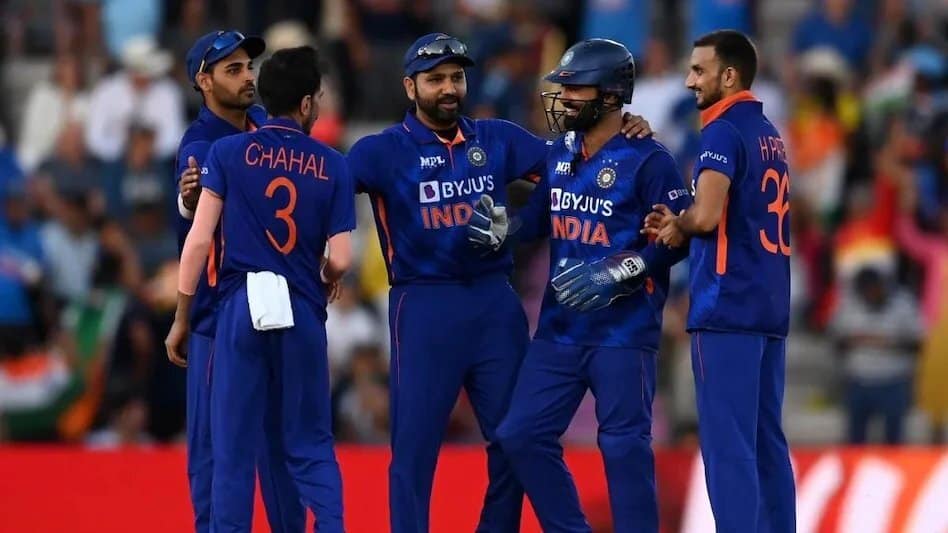 Asia Cup 2022: Former India skipper Virat Kohli’s childhood coach Rajkumar Sharma was surprised to see the change in Team India’s bowling attack which is nearly unrecognizable from their last year’s T20 World Cup squad as well. However, the selectors have picked a 15-member squad for the Asia Cup which will be played in the UAE from August 27 where Bhuvneshwar Kumar, Ravindra Jadeja and Ravichandran Ashwin have been included who had played the T20 World Cup last year at the same venue as well.

Meanwhile, during a discussion on India News Sports, Rajkumar Sharma shared his views about Team India’s changed bowling lineup since the last T20 World Cup. He also stated that the current spin attack covers all bases where along with the experienced players, the youngsters too are there.

He shared: “Absolutely, it is extremely surprising. It is looking totally changed. Neither do we have Varun Chakravarthy here nor Rahul Chahar. In their places, we have Ravindra Jadeja, Chahal and Ravi Bishnoi here. Overall I feel India has a settled bowling unit. If you include Hooda as well, he is the fifth spinner along with Ashwin. It is looking like a good attack if we talk about spin bowling where we have experienced bowlers as well. We have Chahal, who I will say is the No. 1 spinner, and along with him, there is Ravindra Jadeja. Ravi Bishnoi has also performed well.”

Asia Cup 2022: Jasprit Bumrah and Harshal Patel were unavailable for selection due to their injuries

However, Team India has loads of spin-bowling options in their Asia Cup squad. While Yuzvendra Chahal and Jadeja are the first-choice picks, Ravi Bishnoi and Ashwin could also get some chances as well. On the other hand, Saba Karim has also opined on Bhuvneshwar Kumar being the only experienced seamer in the attack.

“All these bowlers have got the experience now, whether it is Arshdeep or Avesh Khan. They have been playing in the Indian Premier League for the last two years, their performances have been exceptional. These two bowlers have performed exceedingly well in the last few matches as well. Bhuvneshwar Kumar is still there, he has a lot of experience. Your spin attack is looking more balanced. You have in-form spinners, so this team’s bowling attack has more balance,” He concluded.

However, they won’t get the service of Jasprit Bumrah and Harshal Patel due to their injuries.