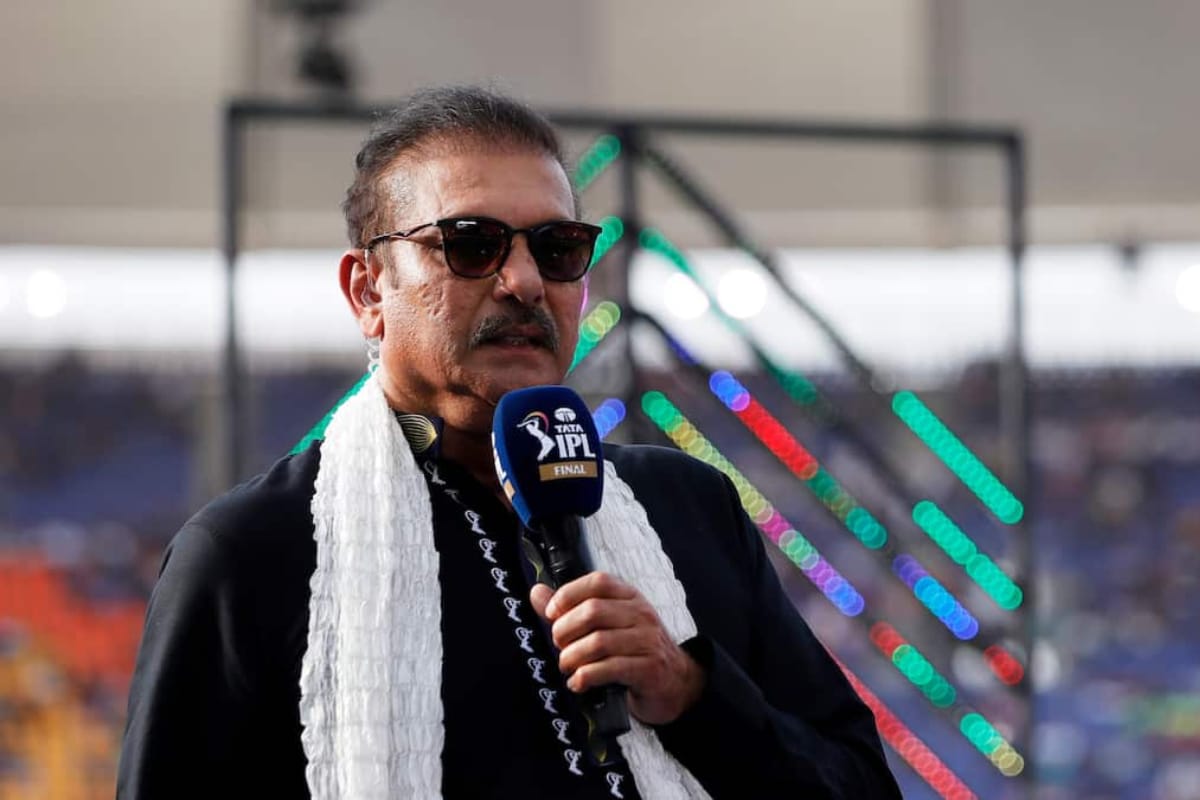 Asia Cup 2022: India and Pakistan have played against each other for the 2nd time in as many weeks in the ongoing season of the Asia Cup. Both the teams have reached the Super Four stage of the tournament and they had a decent game in their 2nd round campaign as well where Pakistan beat India. Meanwhile, former Indian head coach Ravi Shastri made, who has returned to the commentary box, made a blunder during the toss. Bet online by checking more new betting sites in India for the upcoming match here on our site.

However, for the first time since the IPL 2022 final, Ravi Shastri was seen during the toss ceremony for the all-important game as well. Meanwhile, Pakistan won the toss and opted to bowl first. Pakistan had one change in their playing XI. Mohammad Hasnain has replaced Shahnawaz Dahani in the playing XI. But, during the toss, Ravi Shastri got it wrong as Babar called it ‘tails’ after Rohit flicked the coin, but he heard ‘heads’ which he announced on the mic also. However, Match Referee Andy Pycroft intervened and informed Ravi Shastri about the call made by Pakistan captain Babar Azam who eventually won the toss.

India had a total of 3 changes – out of which 2 were forced. Ravindra Jadeja is out of the tournament after having sustained a knee injury while Avesh Khan is down with a fever. Dinesh Karthik was dropped from the XI, with the team management bringing back the southpaw like Rishabh Pant. Deepak Hooda, Ravi Bishnoi, and Hardik Pandya have been included in the playing XI as well along with Hardik Pandya, who was rested against Hong Kong.

As far as the game is concerned, Pakistan won by 5 wickets. Mohammad Rizwan scored 71 and Mohammad Nawaz smashed 42 and sealed the deal in the final over as well while chasing 182 runs for the win.

Nawaz, who won the Player of the Match award, said: “Want to keep things simple. Basic things like line and length. The effort is to turn one or two deliveries to put doubt in the batter’s mind. Legspinners were in operation and there was one short boundary as well. Needed around 10 rpo at that time. I had clarity about going for it if it was in my area. Sometimes in a high pressure situation when you’re looking to go hard, you tend to lose shape.”