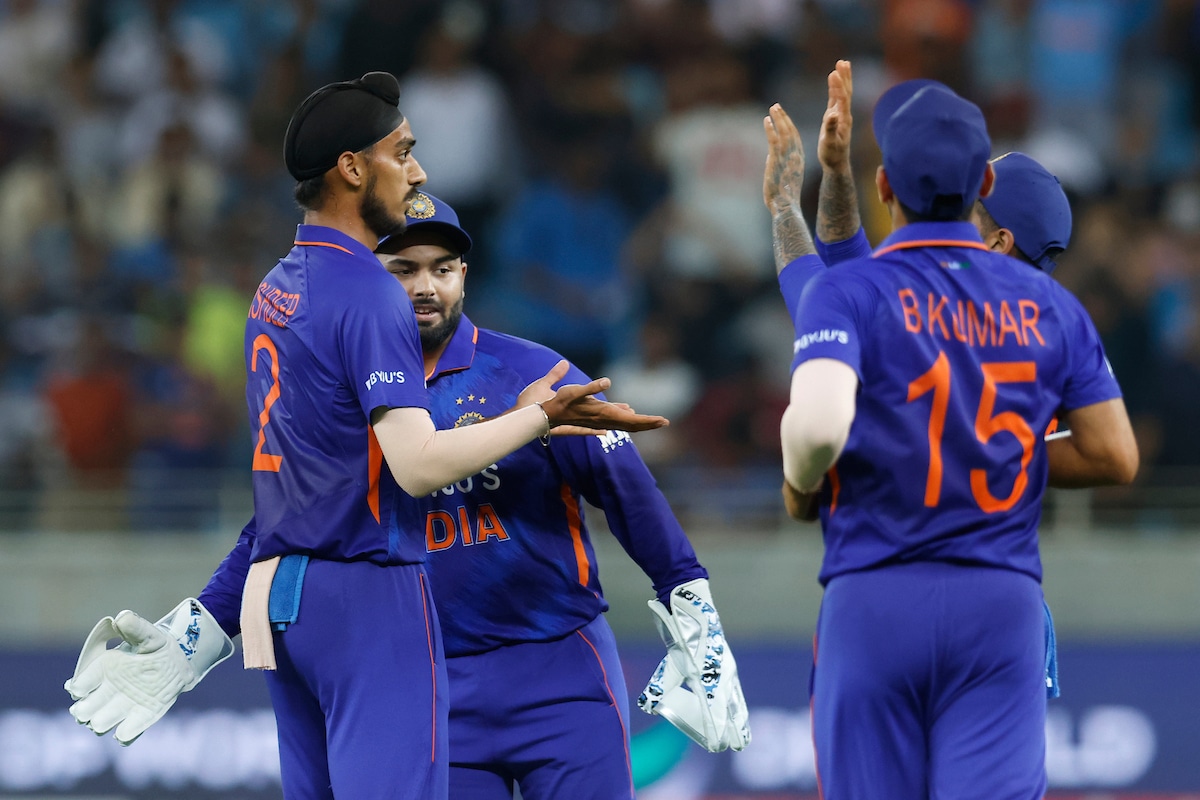 Asia Cup 2022: Team India has almost been out of the Asia Cup after losing their second consecutive Asia Cup Super 4 game on Tuesday, 6 September. In their last game, India lost to Sri Lanka in a must-win game where India leaked runs in the final few overs, after having made a comeback into the game as well. India captain Rohit Sharma has also said that he wanted to bowl Deepak Hooda to take advantage of the bigger boundary, but could not give him the ball due to the right-handers in the middle.

“With the ball, it was a good effort to take it to the last over considering the start they had. The spinners bowled aggressively and got wickets in the middle overs, but Sri Lanka held their nerve. We thought with the bigger boundary we could use the spinners well. But the plan didn’t work out. Their right-handers batted for very long. I thought of bringing in Hooda and using the longer boundaries. But I was happy with the three seamers,” Sharma said.

While saying that the team just fell on the wrong side on Tuesday night, he added that India was 10-15 runs short too.

Asia Cup 2022: Team India’s selection for the next stage depends on other teams now

“We just ended up on the wrong side, as simple as that. We could have capitalised on the first half of our innings. We fell 10-15 runs short. The second half wasn’t good for us. The guys who were out in the middle can learn about what shots can be played. These things can happen. Losses like these will make us understand what works as a team,” he said.

While he was asked about the Indian bowling combination of just three pacers, Rohit Sharma said that they would have liked to have the speedster Avesh Khan, but his health did not improve as well.

“Unfortunately Avesh hasn’t turned up well in the fitness tests. He didn’t respond well because he was quite sick. Ideally the combination we would play is four seamers, but three seamers was something we wanted to try before the World Cup. We need to find answers as a team, like where we are with five bowlers. We now know where we stand with this combination,” concluded Rohit Sharma.

India’s fate is now dependent on the results of other teams for their qualification scenario to the final. If India has to qualify for the final, then Afghanistan will have to beat Pakistan as well, whereas India will have to beat Afghanistan and Sri Lanka should beat Pakistan, and India’s NRR should be better than Afghanistan and Pakistan also. Want to bet on cricket on the move? Discover India’s best betting apps here on our site.