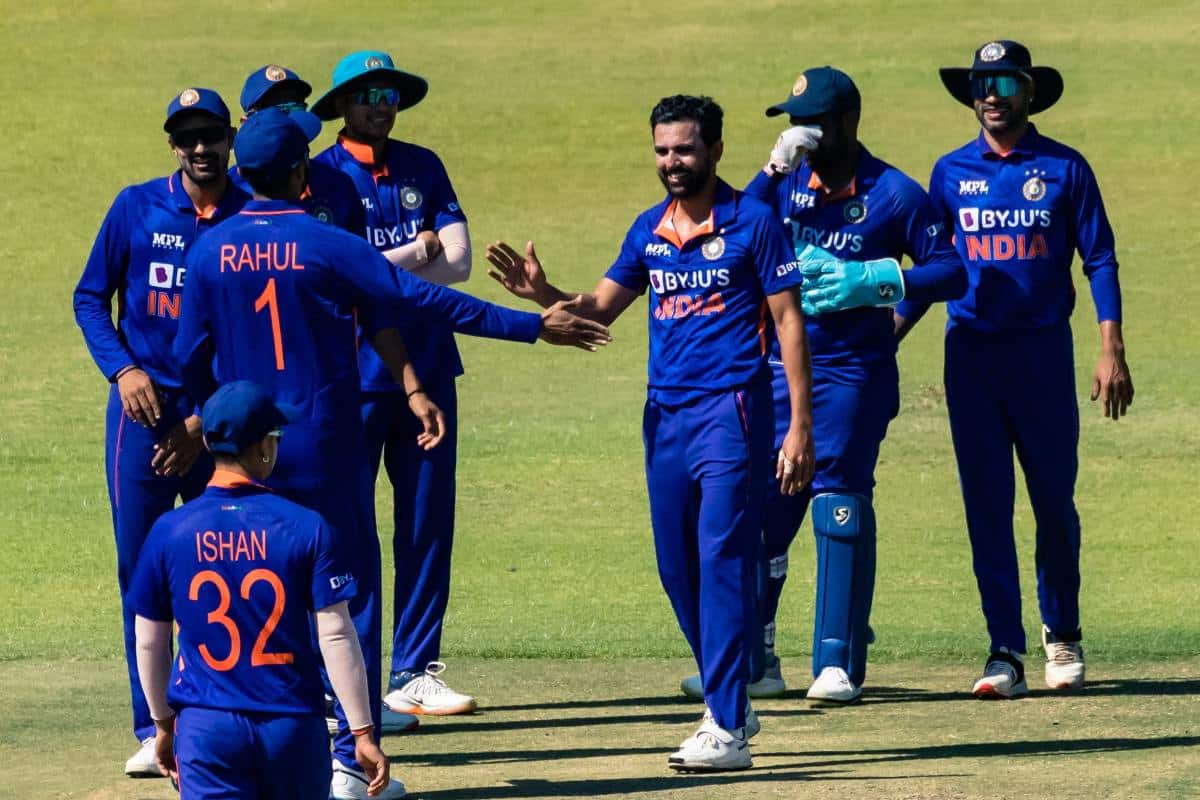 Asia Cup 2022: Former Indian player and national selector Saba Karim said that the Indian team made the wrong decision by replacing the injured Ravindra Jadeja with Axar Patel in the ongoing Asia Cup 2022. During a discussion on India News Sports, he stated that they should have picked Deepak Chahar instead, considering that they didn’t have a backup pacer in their lineup as well. Bet online by checking more trusted betting sites in India for the upcoming match here on our site.

However, Karim suggested that the team already have enough spin bowling options and they would have benefited by adding an extra pace bowler.

He stated: “We saw how pacers played a major role in the first two matches. The selectors should have picked Deepak Chahar as Ravindra Jadeja’s replacement as they went with three pacers in the earlier games. We already had three spinners in the squad. This shows that the selectors didn’t think much while naming the replacement.”

Meanwhile, Axar Patel, who was added to the squad before India’s Super 4 clash against Pakistan, wasn’t a part of the playing XI for the fixture as well. Team India suffered a heartbreaking five-wicket loss in the match as well. However, Karim also added that Team India have played five frontline bowlers in their recent T20I matches, while Hardik Pandya has always been their sixth bowling option as well.

He also mentioned that Hardik Pandya had to deal with a lot of pressure as he was the fifth bowler against Pakistan. And, Karim opined that this happened as they didn’t have an extra pacer in the squad for the mega event as well.

“The selectors made a mistake by not having a reserve seamer in the squad. If they would have done that, then the reserve bowler could have straightaway replaced Avesh Khan in the playing XI.”We had stuck to the ploy of having five frontline bowlers and Hardik Pandya as the sixth bowling option in the last few months and it has proved to be successful. But we didn’t do that this time and Hardik had to be the fifth bowler. This added more pressure on Pandya as he has not played the role of a fifth bowler since his return,” he concluded.

However. Team India will next play on Tuesday, September 6, against Sri Lanka at the Dubai International Stadium. Read 10cric reviews here and learn more about how online betting works with this app. Try it out now!