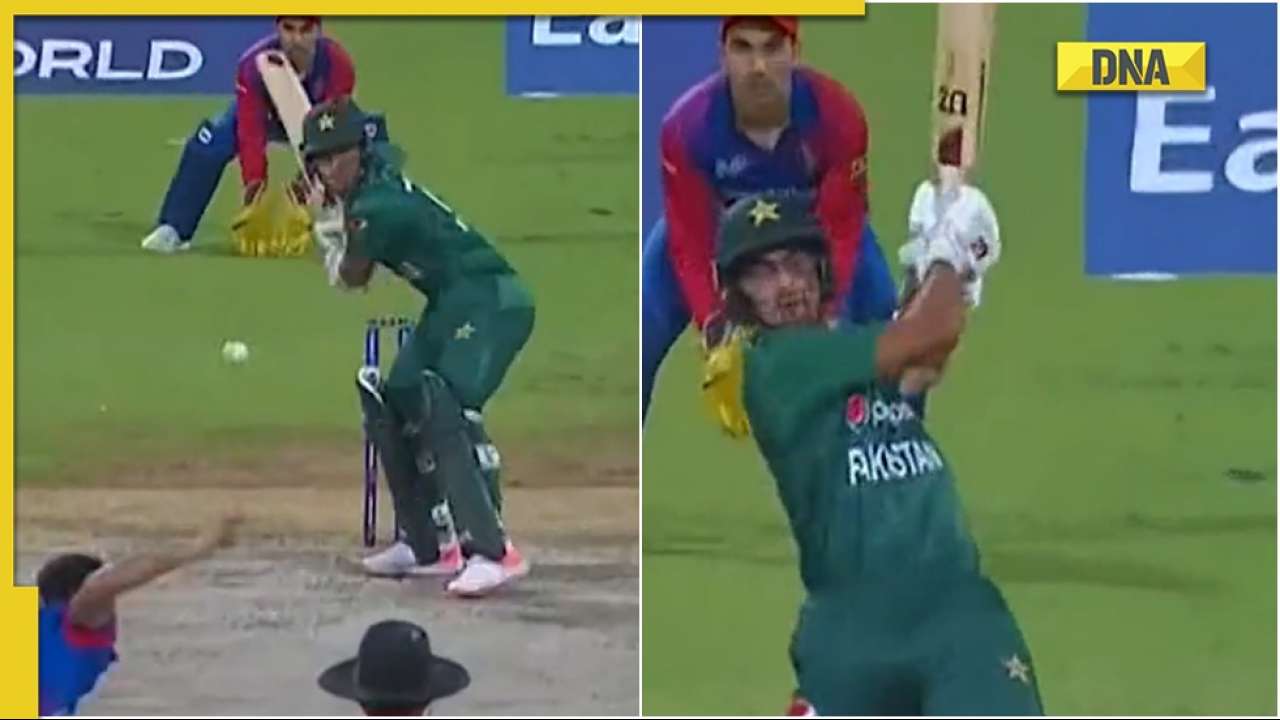 The Asia Cup 2022 has been really intense with almost all the games going to the wire. All thanks to Naseem Shah’s 2 back to back sixes, Pakistan won the game. The 19-year-old pacer, since then has been gaining all praises and his teammate Shaheen Afridi is in complete awe. In the do-or-die game for Afghanistan, the team, after losing the toss, had to bat first. Failing to do much with the bat, they gave a target of 130 for Pakistan to chase. Are you looking for legal betting sites in India on the go? If yes, read more here.

Contrary to their batting performance, Afghanistan was great with the ball. Failing to create momentum, Pakistan first lost their captain Babar Azam for a duck. Babar’s wicket was followed by Fakhar Zaman and then the team lost wickets at regular intervals. Though the target was just below par, Afghanistan continued to maintain the pressure. The team had to defend 12 runs in the last over with the chasing team left with just one wicket in hand.

Naseem’s boundaries not only ended Afghanistan’s Asia Cup but also eliminated India. The 19-year-old made his T20I debut against India in Asia Cup 2022. In the 4 games he has played, he has 6 wickets to his name with the best of 2/7. Praising Naseem Shah, Shaheen tweeted, “Always knew that my brother is made up for something special, and this was very special @iNaseemShah 🚀. A team full of stars. Best of luck for the final Team Pakistan! 🇵🇰” For more cricket betting odds and scheduled matches for the 2022 season, read here.

Shaheen, Pakistan’s primary bowler was unable to participate because of a knee injury. He had hurt his knee during the first Test against Sri Lanka. As per the diagnosis, the left-handed bowler was advised 4-6 weeks of rest and is still in recovery. The team will face Sri Lanka once before meeting them again in the finals on September 11. Right after the Asia Cup, England will have a 7-match T20I series against Pakistan. It is scheduled to take place in Pakistan. This is the first time in 17 years that the English team will be touring Pakistan.