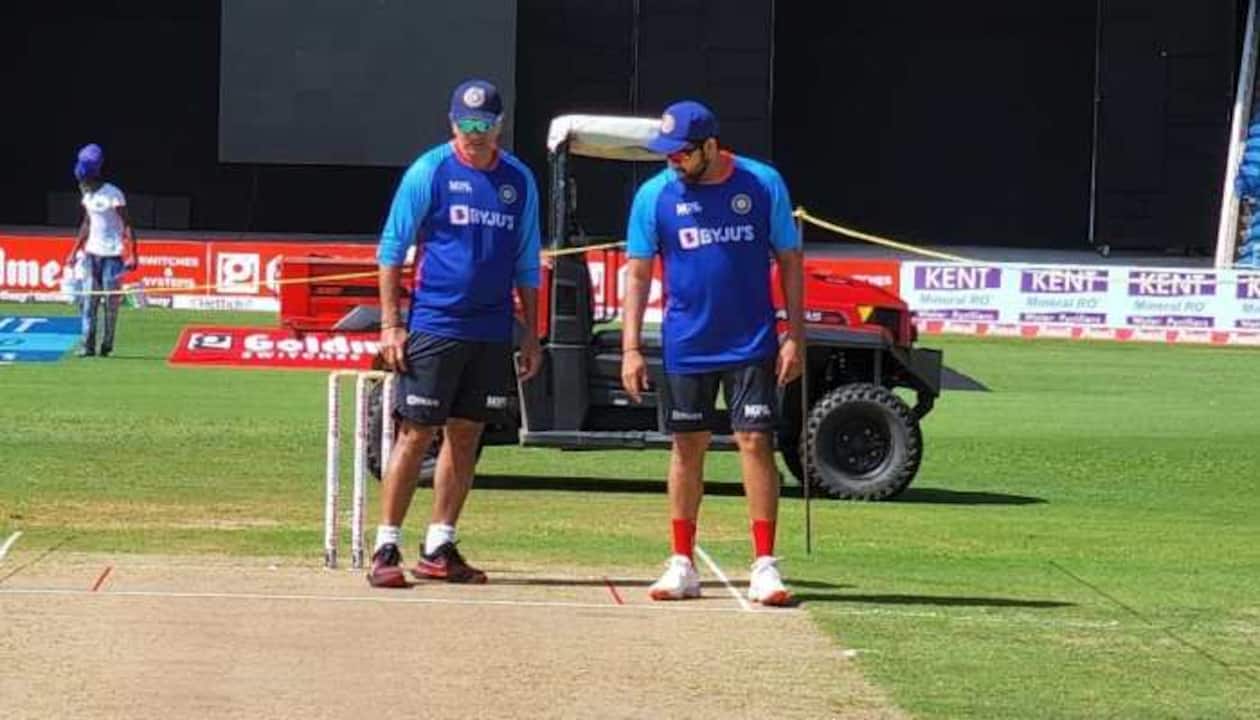 Asia Cup 2022: Team India had a terrible Asia Cup 2022 season because they could not advance to the multi-nation tournament’s final game. The team led by Rohit Sharma got the competition off to a strong start by defeating Pakistan. And Hong Kong in both of their group matches. However, their effort was thwarted in the Super-4 round of the competition. After they consecutively lost to Pakistan and Sri Lanka.

Although Afghanistan was defeated by the Men in Blue by 101 runs in their most recent Super-4 match. It was already too late to advance to the final game. Former Indian cricketer Ajay Jadeja expressed his dissatisfaction at the constant chopping and shifting. It is vital to have some stability in response to India’s performance. Jadeja said that when it comes to making statements to the media. The captain and the coach must be on the same page.

You have to continue the process. If you keep chopping and changing after every result, the confusion will be there, which is quite an old thing with Indian cricket. That can be avoided. I know there will be coordination between the captain and coach, but it’s important to have that even in front of the press. It isn’t as if we weren’t the captain or we didn’t do press conferences. But your team knows why exactly it was said.”

Jadeja claims that sayings like “trying out new combinations” could be detrimental to the young players on the team.

“Wins and losses are part of the game, but there shouldn’t be any confusion over team combinations. There shouldn’t be statements about “trying out things” and other similar remarks. You need to understand that these are players, and they have families. In front of the media, captains and coaches should be consistent with their statements.”

The Indian T20I team has undergone a lot of restructuring in recent months. Players like Umran Malik, Ishan Kishan, and Shreyas Iyer were among those who were allowed to try out for the playing XI. Before travelling to Australia for the T20 World Cup, India will play host to Australia and South Africa in back-to-back bilateral limited-overs series. While on October 23, India will face Pakistan in Melbourne in the tournament’s first match. Read Bet365 reviews here and learn more about how online betting works with this app. Try it out now!