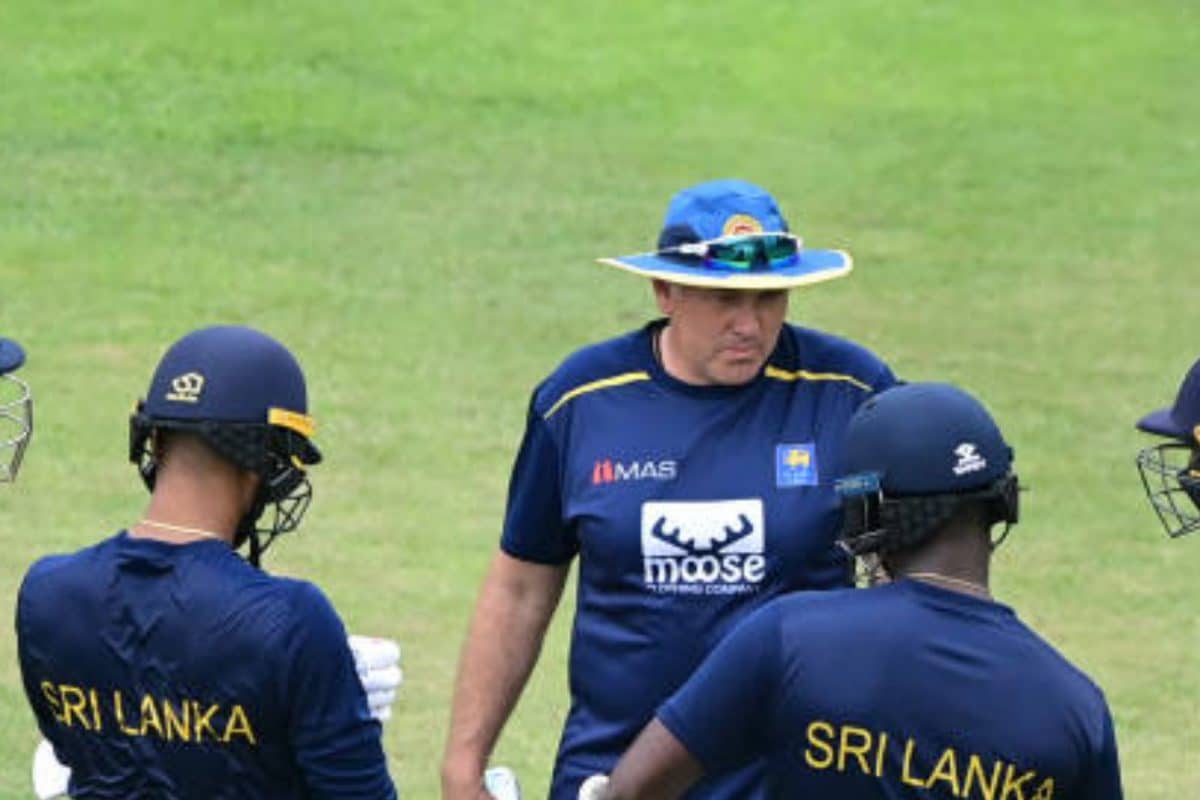 Asia Cup 2022: Bangladesh and Sri Lanka face off in a crucial 2022 Asia Cup match on Thursday at the Dubai International Stadium. As the game continues, tensions between the two sides are growing after Afghanistan eliminated both Bangladesh and Sri Lanka in the group stage. Afghanistan has already reached the Super Four level. Here are the top 10 betting sites in India that you can open on your mobile devices and enjoy competitive odds and all the features you can expect from a mobile betting site.

Dasun Shanaka, the captain of Sri Lanka, made fun of Bangladesh’s bowling attack and said they were an “easier opponent” than Afghanistan. Afghanistan has a top-notch bowling attack. They all know that Muzz (Mustafizur Rahman) is an excellent bowler.

Bowler Shakib (Al Hasan) is of the highest calibre.

Sri Lankan head coach Chris Silverwood was observed speaking to his players in what seemed to be number codes from the grandstand. According to reports in the international media, Silverwood did the same thing while serving as England’s head coach.

However, different cricket players have had differing opinions on this practice. Michael Vaughan, the former England captain, criticized it, but Morgan supported its use. The ECB previously described the signalling system as being in testing and a live informational resource that the captain may use or ignore as he likes. Read Mobile Bet365 reviews here and learn more about how online betting works with this app. Try it out now!

They are not directives or instructions; it continued all decisions made on the field. Sri Lanka is taking the same route as England once did. 2020 saw the English squad deploy real-time coded messages from the locker room during the T20 series against South Africa.

This, according to commentators, represented actual game strategy for bowling and fielding. During the chase game, Sri Lanka struggled with a middle-order collapse, but Kusal Mendis (60 off 37 deliveries) and captain Dasun Shanaka (45 off 33 deliveries) kept the game close. Chamika Karunaratne (16 off ten balls) and Asitha Fernando (10* off three balls) gave the Sri Lankans the late surge they needed to win. Together with Afghanistan, Sri Lanka has now advanced to the Super 4 stage in Group B. We’ll have to wait and watch how both teams fare during the rest of the 2022 Asia Cup. Bet online by checking more VIP betting tips from our professional expert tipsters.