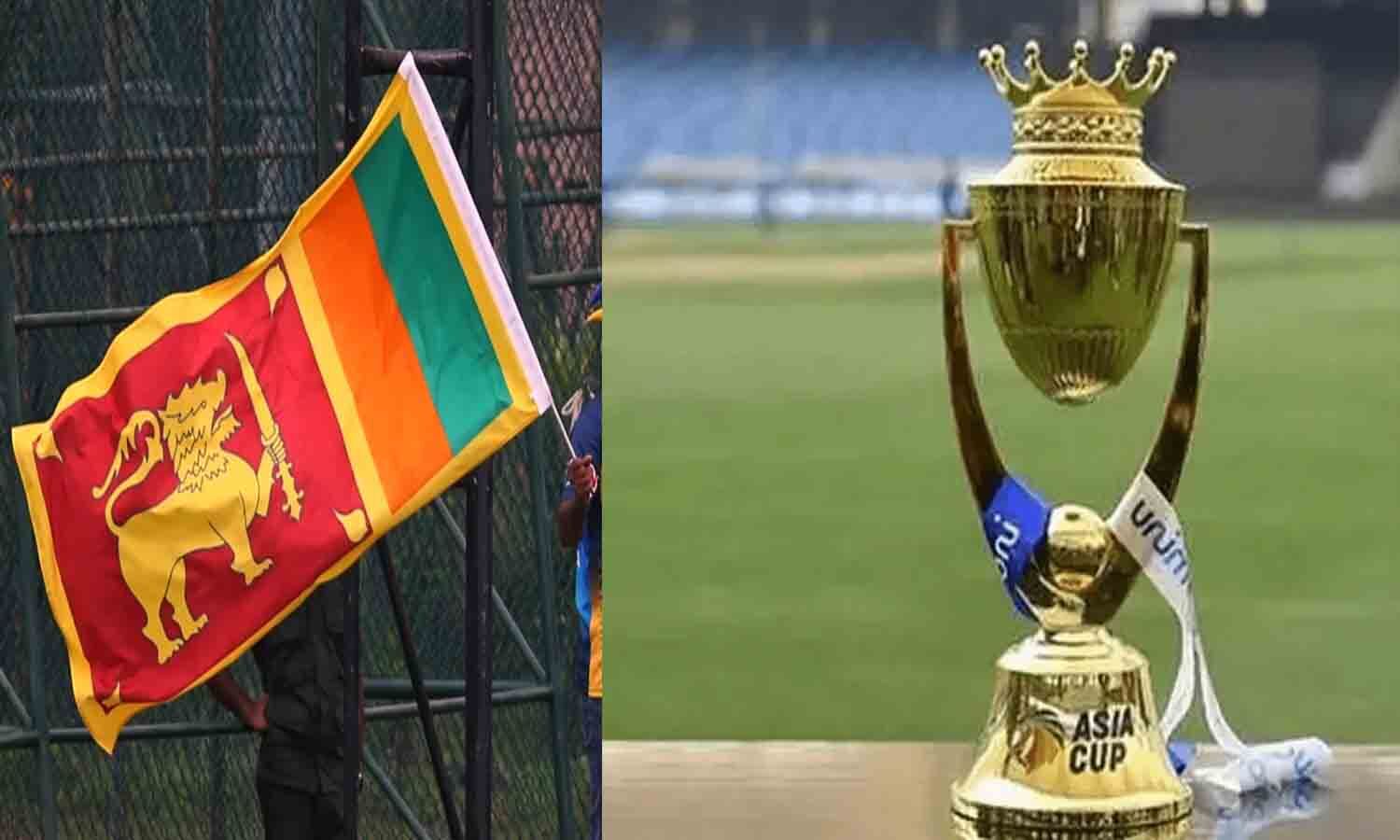 Asia Cup 2022: The critical condition in Sri Lanka is getting severe and now reports are coming that they are not in a position to host the tournament. The ongoing political and economic crisis in Sri Lanka makes situations comfortable for the island. After observing this critical situation Sri Lanka Cricket is expressing its inability to organize Asia Cup 2022. Are you looking for legal betting sites in India on the go? If yes, read more here.

Earlier, the authority scheduled this tournament from August 27 to September 11. The current condition of local Sri Lankan people is becoming worst than ever due to the economical crisis. In the last few months, this island has also witnessed countless protests. All these protests are against the ruling government and its position holders. Even the former star cricketers of this nation have come forward and raised their voices against officials. Sanath Jayasuriya, Kumar Sangakkara, and Mahela Jayawardene are the biggest names in this.

As per the reports, Sri Lankan cricket has informed their current condition to the ACC. They have stated that they are not in a condition to host such a big tournament. SLC has given the world a known reason for withdrawing its name as host. They said that due to the political and economical conditions they are unable to host Asia Cup 2022.

“A decision to hold the event in the United Arab Emirates hasn’t been finalised yet. The venue could, however, be any Asian country, including India. Sri Lanka will reportedly consult the UAE Cricket Board, requesting to provide a venue where it can host the event”.

SLC has taken this decision after postponing the Lankan Premier League. Due to the critical issues in the country, sponsors of the league have suggested postponing the league. The LPL was going to have its third edition. Previously it was said that the league will commence on August 21. Coming to the Asia Cup 2022, as for now Sri Lanka has pulled out their name as host. So now it remains uncertain which country will come forward to host the tournament. Stay tuned for our 100% FREE cricket tips and match guides from our professional betting tipsters.

Now it is on ACC to find a new host nation for the tournament. This year it is going to play in a T20 format. And it would be the rehearsal for the T20 world cup. This will be the second time when Asia Cup will commence in a T20 format. The last time was 2016 when Asian teams played Asia Cup in a T20 format. This time India will be coming as the defending champions. And as usual, people are keenly eyeing to watch the India-Pakistan match.