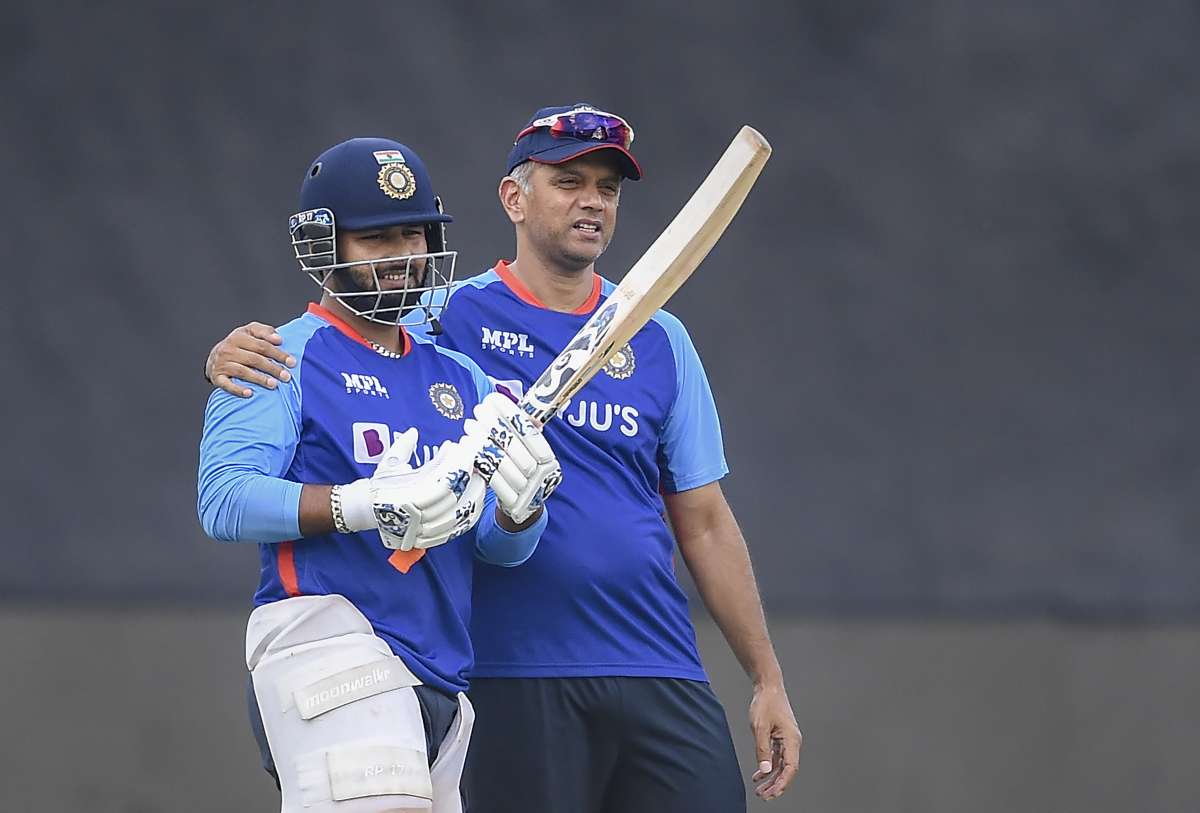 Asia Cup 2022: Rohan Gavaskar, the former Indian cricketer, offered his opinion on India’s middle order, which Rohit Sharma’s team is again concerned about. India hasn’t played up to their potential in the Super 4s of the Asia Cup 2022. Losing both of their most recent games. India has been eliminated from the competition due to Pakistan’s victory over Afghanistan. Looking for India’s best betting sites? Check out live cricket odds and bet on live cricket games with our amazing betting bonuses!

While Suryakumar Yadav, Hardik Pandya, and Rishabh Pant have been the middle order. Rohit Sharma and Virat Kohli have scored most of the runs. After Ravindra Jadeja was ruled out, things deteriorated. And head coach Rahul Dravid will be working to address this before the T20 World Cup 2022. After India’s unexpected elimination, Gavaskar feels that the problems in the middle order are a headache.

He also pointed out that experts and fans have debated the problem for some time. He emphasized the middle order’s weakness and wished for more consistency.

“That is a headache. That is something the Indian team will have to think about and try to find the right combination over there. Look, that’s an area where we have seen a lot of experts, fans, and knowledgeable people on cricket talk about and say something has to be done over there. The middle order is looking a little fragile at the moment, and we need more consistency to come out of that slot (3-4-5-6). We need a little bit more consistency coming out of those areas.”

After a protracted absence, Rahul finally made his comeback by captaining the team in a three-match ODI series in Zimbabwe. Despite this, he is still struggling to find his rhythm. The wicket-keeper batsman has scored just 70 runs in four innings, with three of his hits coming at a strike rate under 100, which is well below his typical average.

KL Rahul did not feature in India’s 20 T20 International matches before the 2022 Asia Cup. When he was about to return, the batter from Karnataka had to battle with various wounds, including a hernia and a COVID-19 infection. The pacer, born in Meerut, successfully re-entered the Indian team after overcoming his injury and form issues.

He established himself earlier this year with a strong home campaign and is anticipated to be one of India’s new-ball bowlers at the 2022 T20 World Cup. Read Bet365 reviews here and learn more about how online betting works with this app. Try it out now!