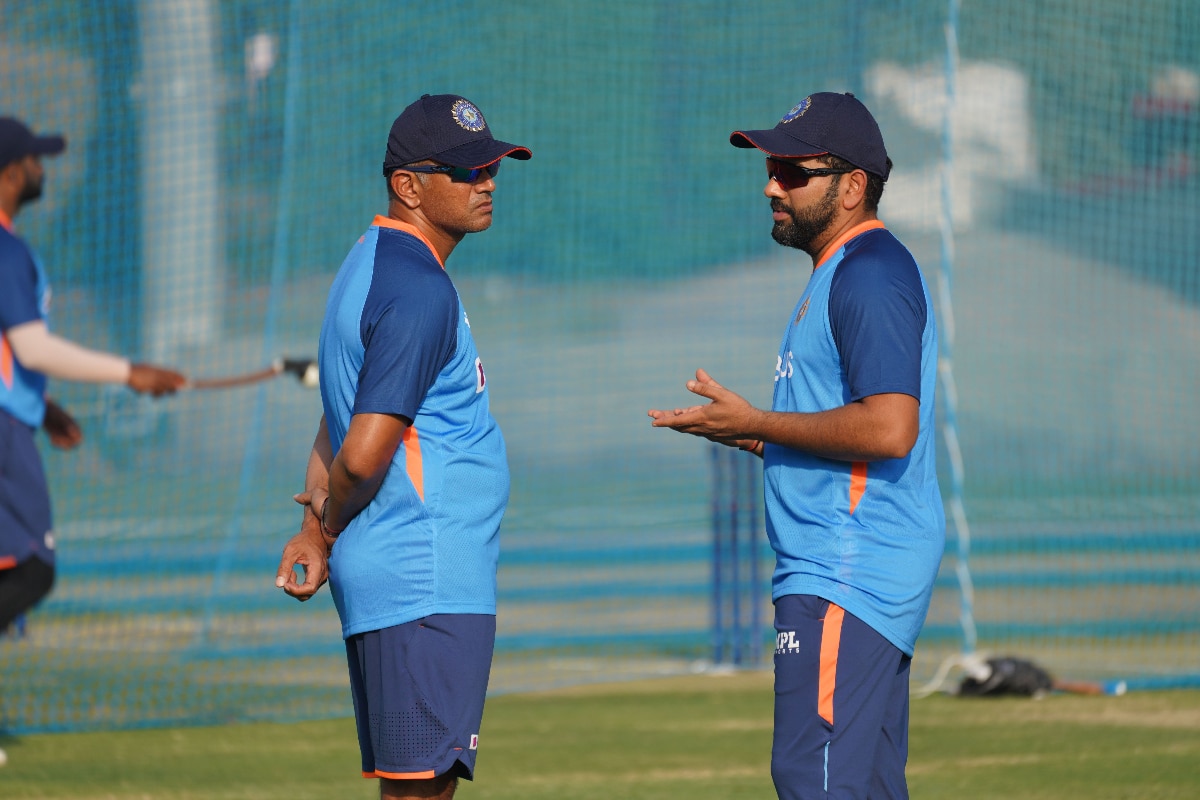 Asia Cup 2022: India are set to play against Pakistan in their first Super 4s match on Sunday, 4 August. The teams, however, have played out a thriller in the group stages of the tournament where Team India beat Pakistan and they will try to keep their momentum as well. Bet online by checking more new betting sites in India for the upcoming match here on our site.

However, India beat Pakistan in the first game of the Asia Cup, courtesy of the heroics of the all-rounder Hardik Pandya. Meanwhile, in the game, the Indian top order once again fell short against the quality pace attack of Pakistan. While Rohit Sharma and KL Rahul got out very cheaply, Virat Kohli was dismissed by Naseem Shah very early in his innings. While speaking about the quality of the Pakistan line-up, Indian head-coach Rahul Dravid made a funny goof-up in the pre-match press conference on Saturday, 3 September as well.

Total in the highest scoring over: Under 19.5

“You have to respect their bowling certainly and I’m very confident that we have a very good bowling attack as well, that produces results,” Dravid said. “It might not be as…I wanted to use a word, but I can’t use that word.”

Meanwhile, suggestions came from the media about what the word could be as well and he said that it was a four-letter word that started with the letter S. And, this had the crowd in splits as they burst out in laughter as well. Rahul Dravid has also opened up on the form of former India batter Virat Kohli and said that people get a little too obsessed with the statistics and numbers instead of his contributions as well.

“For us, it’s not really about how many runs he makes. Especially with Virat, people get a little bit obsessed with his statistics and numbers. It’s about the contributions he makes at different phases of the game. It doesn’t have to be in the 50s or 100s or a stat for us, even a small contribution makes a lot for us in the T20s,” Rahul Dravid concluded.