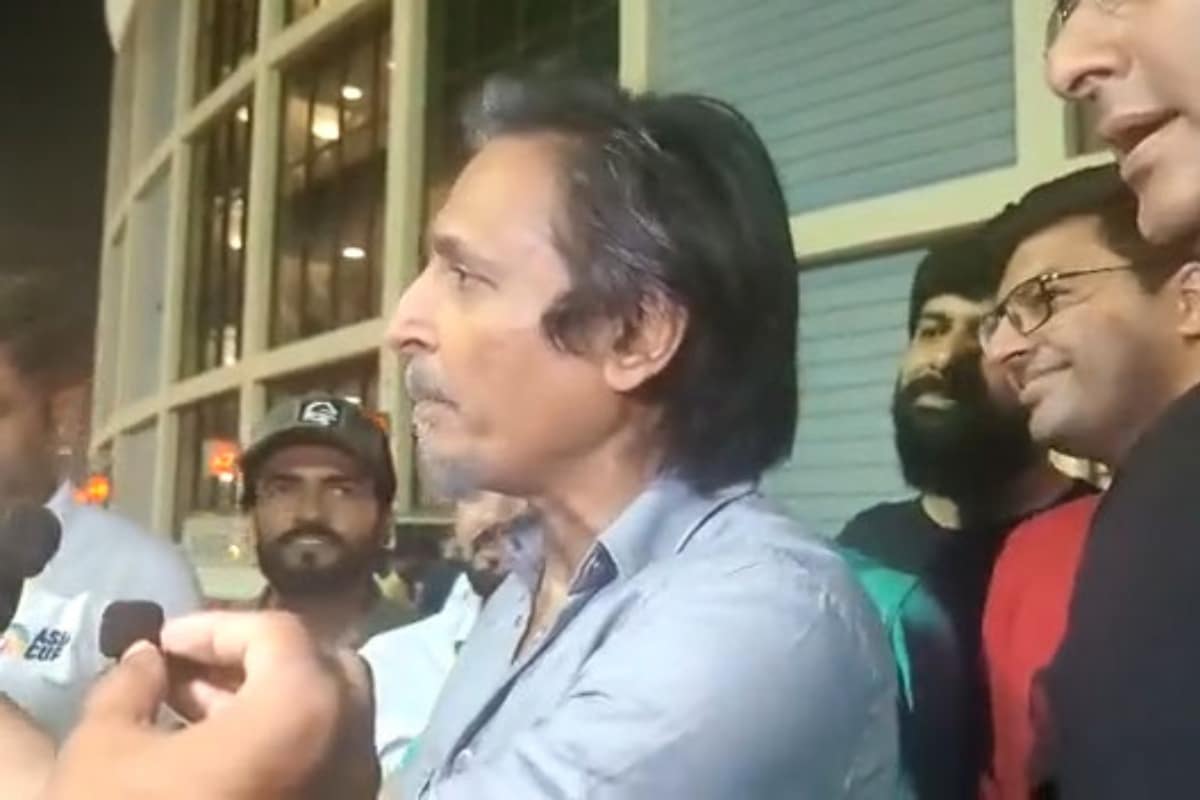 Asia Cup Final: Ever since Ramiz Raja took over the charge of the Pakistan Cricket Board (PCB) chairman, he made headlines with his decision – be it his fierce press conferences or dealing with every situation directly. However, he once again came into the limelight after the Asia Cup final between Pakistan and Sri Lanka in Dubai on Sunday where his behaviour towards an Indian journalist was totally unexpected as well. Bet online by checking more new betting sites in India for the upcoming match here on our site.

However, Ramiz Raja was leaving the Dubai International Stadium after Pakistan’s 23-run loss to Sri Lanka when a few journalists and fans started asking him questions about the match. Among them, there was an Indian journalist who asked him if he had any message for Pakistan’s people who were sad after the defeat in the final. Ramiz was not happy with the question and started countering him for using the word ‘Awam’ (common people). Meanwhile, the journalist tried his best to make him understand that it was a generic question with no intention to take a jibe at the Pakistan fans but Ramiz didn’t listen to him and in the end, he grabbed the journalist’s phone to stop the recording as well.

Meanwhile, the journalist took to Twitter to share the video of the entire incident and it went viral in no time as well.

As far as the game is concerned, Sri Lanka beat Pakistan by 23 runs in the one-sided final to lift the Asia Cup trophy for the sixth time well. Fast bowler Pramod Madushan (4-34) and Wanindu Hasaranga (3-27) shared seven wickets between them to bundle Pakistan for 147 runs while chasing 171 in Dubai as well.

Earlier the left-handed batter Rajapaksa added a key 58-run stand for the sixth wicket with Hasaranga, who smashed 36, to help Sri Lanka put up a decent total of 170-6 after being reduced to 58-5. Meanwhile, Sri Lanka, who had to earlier drop the plans to host the competition due to the political situation, bounced back well from a rather forgetful opening defeat by Afghanistan to win the tournament as well. However, they will prepare for next month’s T20 World Cup in Australia. Here you will find more Cricket Predictions and analysis on the upcoming cricket matches that are being played around the globe.