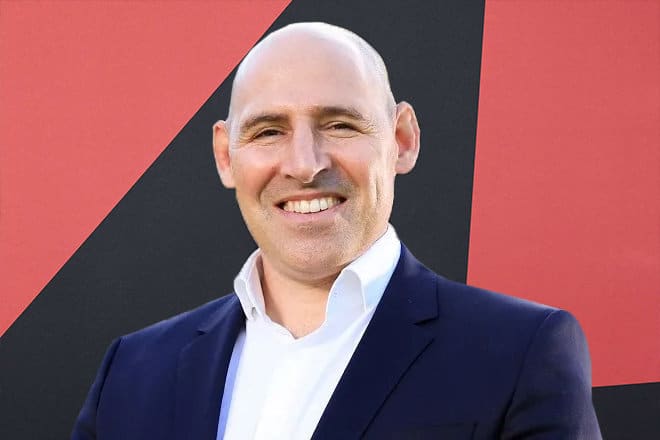 The Taliban ruled Afghanistan recently revoked the rights of women. The Taliban regime placed a number of limitations on women’s access to higher education and career possibilities last year, including a prohibition on university attendance. In response to this, Cricket Australia has certainly decided to forfeit the Aus vs Afg bilateral series. Australia was to play an ODI series versus Afghanistan in late March.

However, the decision taken by Cricket Australia to not participate in the Aus vs Afg series has created a rift between the two nations. Several Afghanistan players who are a part of Australia’s Big Bash League including Rashid Khan have threatened to pull out of the competition. Rashid Khan gave a statement citing that Cricket Australia should keep the politics apart from the sport. There have been mixed reactions to this decision.

Now, Cricket Australia chief Nick Hockley has come forward to defend the board’s decision. “Basic human rights is not politics. It is clearly a very challenging and sad situation. We did not take this decision lightly and consulted widely including with our government. We were hopeful of playing the series and have been in regular dialogue with the Afghanistan Cricket Board, however announcements by the Taliban in late November and late December led to our decision to withdraw from these games,” he said.

Moreover, responding to Rashid Khan’s take on the Aus vs Afg series, Cricket Australia chief said that Big Bash League will be open to welcoming the player. “We acknowledge and applaud Rashid Khan’s and other Afghanistan cricketers’ comments at the time condemning the Taliban’s decision to ban women from universities. Rashid will always be welcome in the BBL,” Nick Hockley said. As a repercussion to the decision by Cricket Australia, Afghanistan will get 30 ODI Super League points.

Following the cancellation of the one-off Test that was supposed to take place in Hobart in November 2021, Cricket Australia has now postponed a bilateral match with Afghanistan for the second time in two years due to the Taliban government’s views on women. The two teams last played during the T20 World Cup. Apart from this, they’ve faced each other a handful of times in World Cups and one bilateral series in 2012.