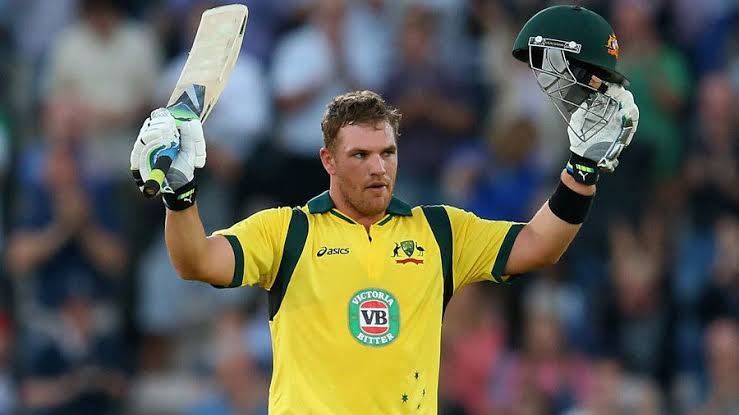 Australian limited-overs captain Aaron Finch has decided to hang his boots when it comes to the ODI format. The Australian opener announced his retirement on September 10, 2022. Finch’s form has been a matter of worry for the Australian Cricketing Board. While he has decided to not continue with one-day internationals, Aaron Finch will still lead the team in T20Is. This decision now opens the door for either Steve Smith or David Warner to take over the captaincy. Bet online by checking more new betting sites in India for the upcoming match here on our site.

The Australian batsman showed his gratitude towards the game. He said, “It has been a fantastic ride with some incredible memories. I have been extremely fortunate to be a part of some brilliant one-day sides. Equally, I have been blessed by all those I have played with and the many people behind the scenes. It is time now to give a new leader the best possible opportunity to prepare for and win the next World Cup. I thank all of those who have helped and supported my journey to this point.”

Aaron Finch made his debut in the ODIs in 2013 against Sri Lanka. He then became the captain of the limited-overs in 2018. With the help of 15 centuries and 30 half centuries in the span of 145 matches, he has amassed 5401 runs and a high score of 153. The final game against New Zealand will be the last of his career.

Cricket Australia congratulated Aaron Finch for his amazing career. CEO Nick Hockley said, “On behalf of Australian Cricket, I would like to congratulate Aaron on his vast contribution as the captain of the Australian Men’s ODI team and as a wonderful exponent of the 50-over format. I’m delighted Aaron will lead the Australian team into the forthcoming ICC Men’s T20 World Cup where his leadership, experience and tactical nous will be integral to the defence of our T20 World Cup title on home soil.”

The decision to retire comes amidst the talk of his spot in the team. He will now not be part of the upcoming ODI World Cup next year. Nonetheless, last year’s defending T20 World Cup champions and this year’s host of the tournament will give their best to reclaim the title this year at the T20 World Cup.