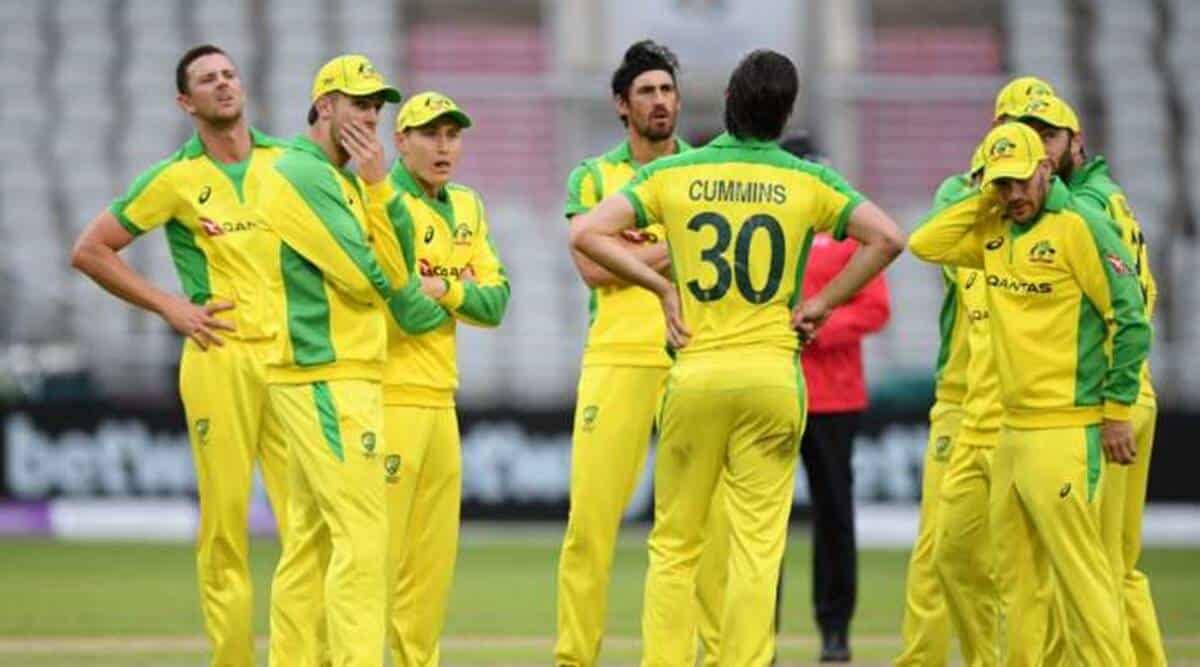 AUS VS NZ: Australia has selected a strong team for its marquee matches later next month, even though their ODI series against Zimbabwe is still six weeks away. Aaron Finch will be the captain of the 14-man team facing Zimbabwe. And the series will start on August 28 at Riverway Stadium. In the series, three games against New Zealand will take place at Cazalys Stadium in Cairns. Want to bet on cricket on the move? Discover India’s best betting site here on our site.

The only actual starter missing from the lineup, nearly completely stocked, is Test skipper Pat Cummins. Who is still being “managed through a time of rehabilitation and physical preparation for the next summer.” The series will be without the flamboyant left-hander Travis Head. Since he is expecting his first child. Travis Head enjoyed a successful white-ball tour of Pakistan before tearing his hamstring against Sri Lanka.

AUS VS NZ: “The Team Is Excited”: George Bailey

Only one wicketkeeper, Alex Carey, was selected by Australia’s selection committee above Josh Inglis. Spinners Mitchell Swepson and Matthew Kuhnemann, as well as pacemaker Jhye Richardson, have been left out due to the change in conditions from the subcontinent. Elite spinner Adam Zampa returns to the team after the birth of his first kid.

Sean Abbott, the bowling all-around, with a fractured finger, and left-arm spinner Ashton Agar, who had a side strain, rejoin.

“These series against New Zealand, the world’s no.1 ranked ODI side. And Zimbabwe will be good contests and provide an opportunity to play some great cricket in the lead up to the home summer. The team is excited to mark the start of a huge summer. ”

The six games will be a terrific chance for guys like Finch. Who have had a difficult few years getting back into form before the T20 World Cup in Australia? Even though the matches are of little relevance. The 35-year-old broke out of his rut against Sri Lanka. But ended the series with back-to-back ducks, bringing attention to the aggressive opener. The next year, India will host the ODI World Cup.

There are chances for Steve Smith, Marnus Labuschagne, the successful Test batter. And all-arounder Cameron Green to further secure their roster slots.