Home » News » AUS VS NZ: “No Problem with Warner and Smith as His Successor”, Aaron Finch

AUS VS NZ: “No Problem with Warner and Smith as His Successor”, Aaron Finch 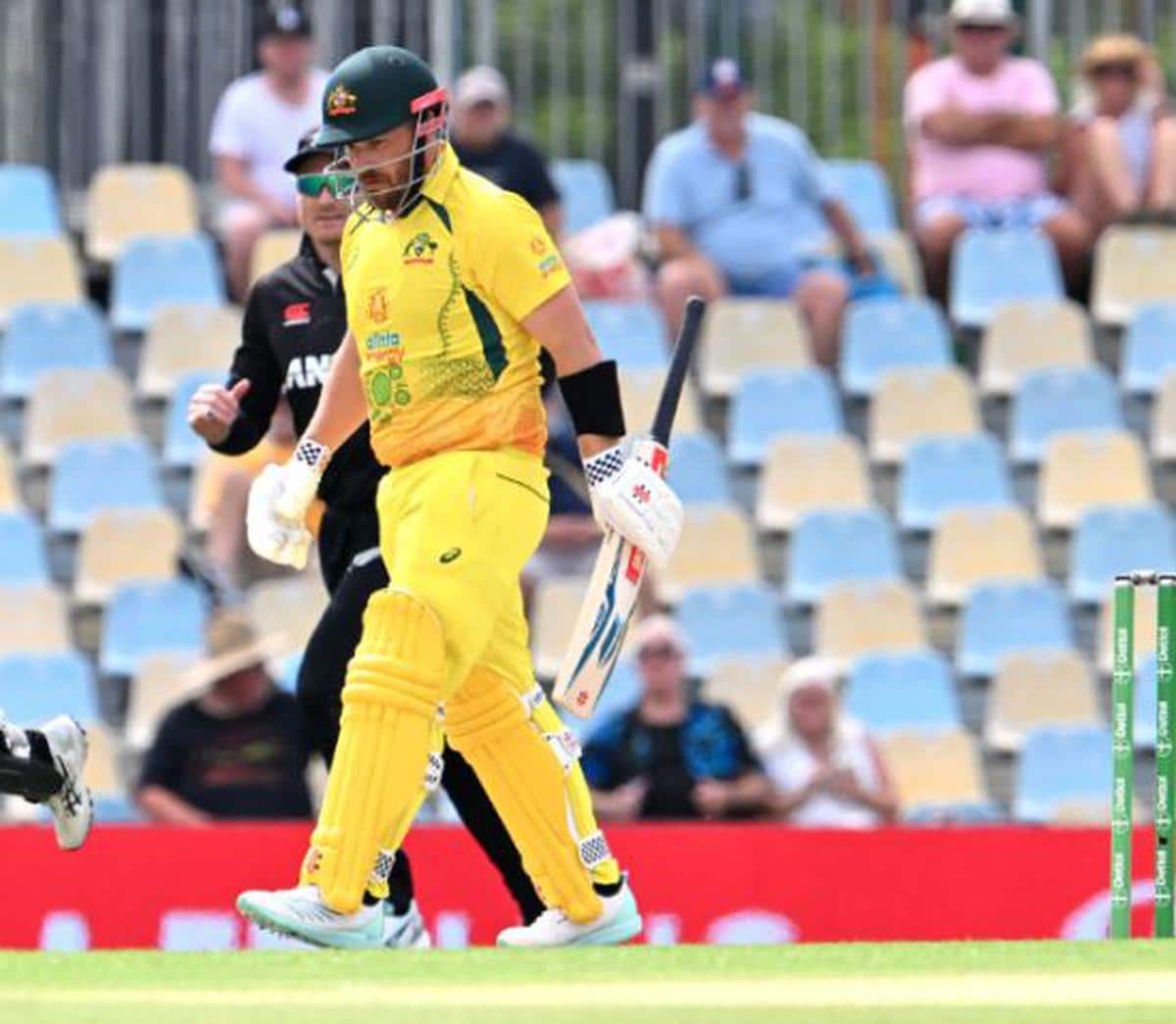 AUS VS NZ: After taking retirement from the ODI format, he shares his views about who could be the successor. Next year, there will ODI World Cup, and for that Australia has set up an experienced captain. Aaron Finch gave a clear reaction about David Warner and Steve Smith as Australian captains. As per Finch, the wounds from the sandpaper-gate candle have long since healed. Steve Smith has already been serving as deputy of Australian test captain. Are you looking for legal betting sites in India on the go? If yes, read more here.

Last summer, Cricket Australia has appointed Pat Cummins as Test skipper. And since then, they have also handed over certain leadership duties to Steve Smith. Now Finch’s retirement will make think Cricket Australia about a deserving candidate as his successor in this role. Further, there is very less possibility that Australia will go with a new captain as the ODI World Cup is nearby.

The test captain, Pat Cummins has already declared that he has no interest to serve as the captain of Australia’s white ball. He declared this in the press conference when Cricket Australia introduced him as a red-ball skipper. Aaron Finch has also mentioned Pat Cummins’ chance as the new captain option. He said that Cummins has missed 28 of the 65 ODIs since 2018 and this makes him an unlikely candidate. Browse the latest cricket betting odds on a wide range of markets and learn how betting odds work and give you the best cricket rates online.

There are good chances for Alex Carey as he has earlier served as the vice-captaincy in the ODI side. For that, he has pretty good chances as Finch’s replacement. After the last ODI match against New Zealand, Cricket Australia will have two months to finalize their next ODI captain. Along with Alex Carey, Adam Zampa and Mitchell Marsh will also be in their thinking.

AUS VS NZ: There is No Problem If Smith and Warner Becomes Next Skipper

“He [Warner] is someone I have played under a few times for Australia when he has had the opportunity to captain. He has been fantastic. He is an unbelievable tactical captain and someone at the time the lads loved playing under. Would I like to see [his ban] overturned? Yeah, absolutely. What he can offer not just now as a player but going forward for him to be able to coach and help the next generation of players coming through is so important. You do your time, and he has well and truly done that,”

He reminds everyone that Steve Smith is the only person who has immense knowledge about leading a team. Smith led all teams in all formats before the involving the sandpaper-gate scandal. Smith still had many years to serve Australian cricket. And his return as captain would be a big positive sign for Australia ahead of the world cup. Aaron Finch stated that he has no problem regarding anyone on the current Aussie side. He mentioned there will no issues if CA thinks to reappoint Smith as the skipper of the side. He already captained a test match in Adelaide while Cummins was out of the team due to a virus attack. Read Bet365 reviews here and learn more about how online betting works. So what are you waiting for? Download the app now!