Home » News » PAK VS AUS: Mitchell Swepson to Debut for Australia in the Second Test in Karachi

PAK VS AUS: Mitchell Swepson to Debut for Australia in the Second Test in Karachi 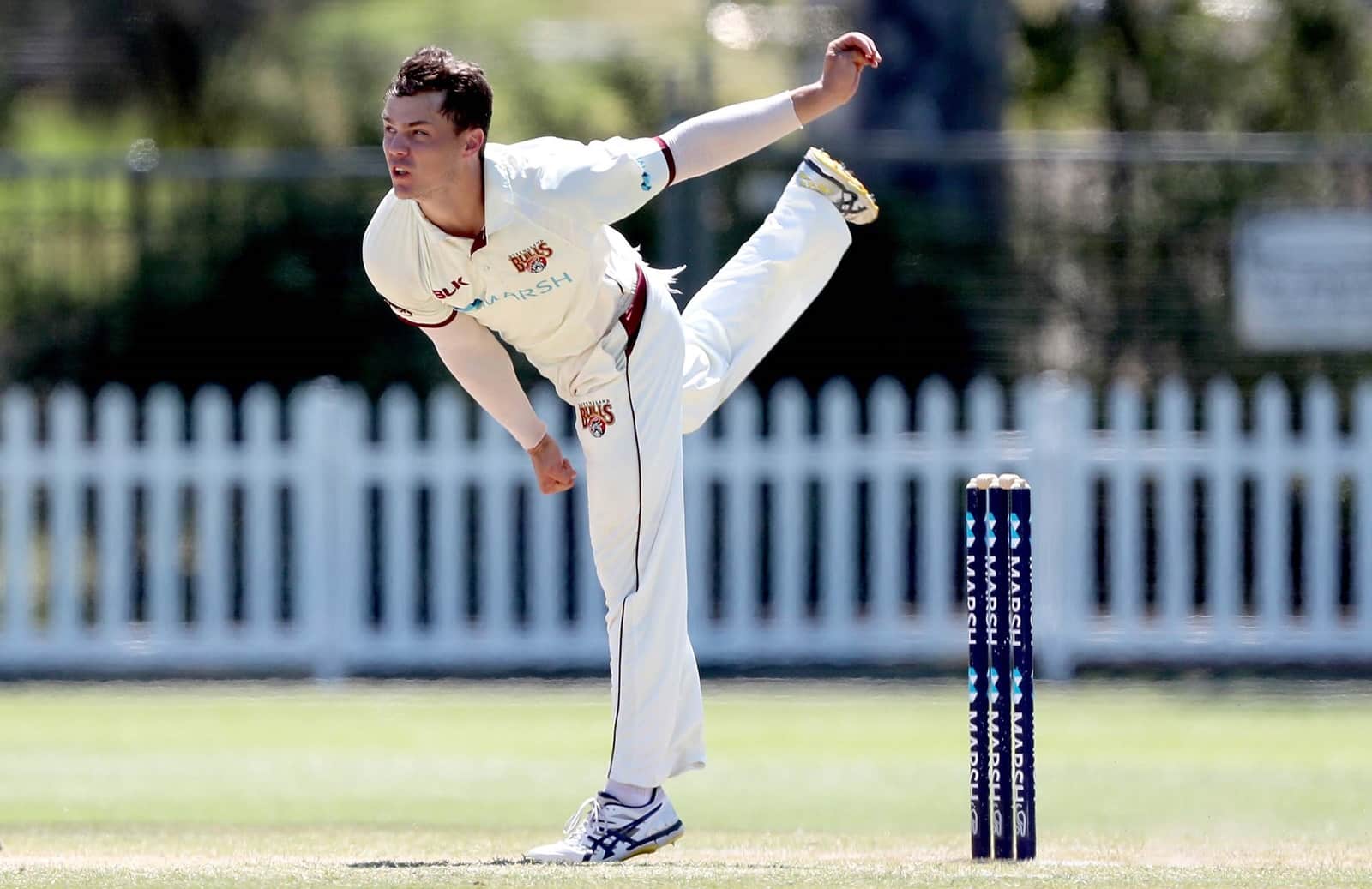 PAK VS AUS: Australian captain Patrick Cummins has confirmed leg spinner Mitchell Swepson will make his debut in the Karachi Test. Cummins named his playing XI for the second Test of the series in Karachi. Pacer Josh Hazelwood has been benched.

Mitchell Swepson comes in his place to partner with Nathan Lyon on a wicket that is expected to spin significantly. Cummins seemed excited for Swepson.

“He’s pumped and to be honest. It’s been a long time running drinks over the last couple of years, but he is absolutely ready. He has been a huge part of the squad, even though he hasn’t been playing. So we’re really excited to see him get a chance.

Australia is touring Pakistan for 24 years. The visitors will play 3 Tests, 3 ODIs, and a solitary T20 on this historic tour to Pakistan. Rawalpindi’s Test ended in a draw after both kept batting relentlessly. Pakistan scored 476/4 before declaring and inviting the visitors to bat.

The wicket was more conducive to batting and had nothing for the fast bowlers. Usman Khwaja, Marnus Labuschange, David Warner, and Steve Smith batted their hearts out and Australia 459 in response. Pakistan again batted and scored 259 without any loss to end the contest in a stalemate.

The second Test is due to be played in Karachi tomorrow. Cricket analysts claim the wicket to be a spinners’ paradise and is expected to spin significantly. Pat Cummins had earlier hinted of picking Mitchell Swepson for the second Test.

Australia has rightly picked up Mitchell Swepson in place of Josh Hazelwood as they could only manage to pick 4 wickets in the first Test. They are trying to maximize their chances of winning the Test match. Thus, taking the lead in the series and in the World championship. Australia are presently leading the World Test Championship 2021-23 with 56 points. Pakistan stands in the second spot with 40 points.