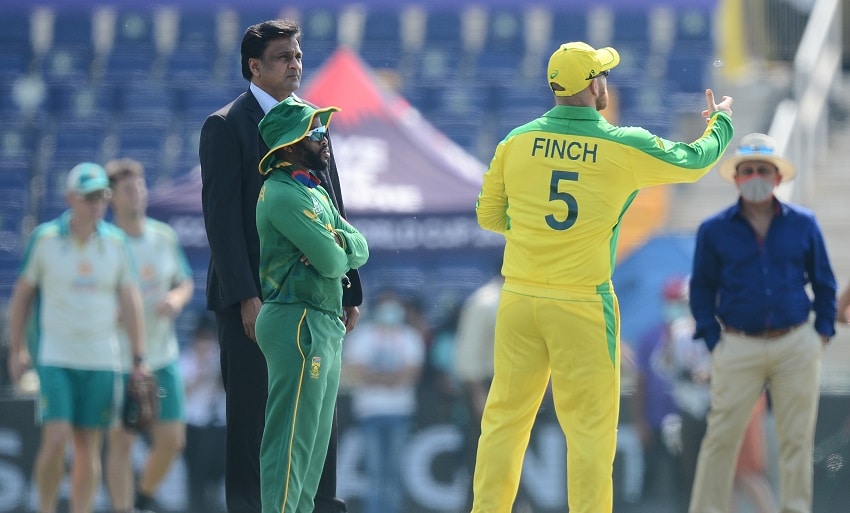 Cricket South Africa (CSA) has forfeited the three-match one-day series between South Africa and Australia. This decision will have a huge impact on their direct qualification for the 2023 Cricket World Cup. Here are the top 10 betting sites in India that you can open on your mobile devices and enjoy competitive odds and all the features you can expect from a mobile betting site.

It has come to the news that CSA had requested Cricket Australia (CA) to reschedule the ODI series. The series was supposed to be played from January 12 to 17 and clashed with South Africa’s new franchise T20 league. CA was unable to find alternative dates for the three-match series, according to its announcement today. As a result, the series stands cancelled.

After the announcement, CA made some changes to Australia’s international schedule. They were initially hosting West Indies for a T20I at the Metricon Stadium on October 7. Gabba will now host the match. Similarly, the first T20I match of the England series (October 9) has been moved from the Gabba to Perth Stadium. There have also been some amendments to the women’s team’s schedule. They were to play Pakistan on January 27 as a part of the Commonwealth Bank series. The match will be played a day earlier, and at Blundstone Arena in Hobart.

The cancellation of the South Africa series also affects the KFC Big Bash League. The Australian Test players can now join their respective clubs after the Sydney Test (January 4 to 8). The international stars will be available for all the remaining matches. Read Mobile Bet365 reviews here and learn more about how online betting works with this app. Try it out now!

South Africa currently occupies the 11th position in the ICC Men’s Cricket World Cup Super League table. They have 49 points to their name. With the ODI series abandoned, the Proteas’ chances of direct qualification for the global event in India have taken a huge hit. CSA has agreed that they will not be able to schedule the series before the qualification cut-off date in May. Hence, Australia will get all the 30 points at stake in the series. CA is still waiting for ICC’s approval on the case.

South Africa have won only four of its 13 matches in the Super League. Meanwhile, eighth-placed Australia have managed to emerge victorious on seven occasions in 12 attempts. The top eight teams will get a direct entry to the ICC Men’s Cricket World Cup 2023. The remaining teams will play the World Cup Qualifier along with five Associate teams. The top two teams from this tournament will secure entry into the main event in India. Hosts India are qualified for the tournament by default.

Download one of the best online betting apps with a user-friendly design, and plenty of payment options, and enjoy all features and bonuses here on our site.