AUS vs SL LIVE: English-Born Cricketer Set to Make a Debut for Australia 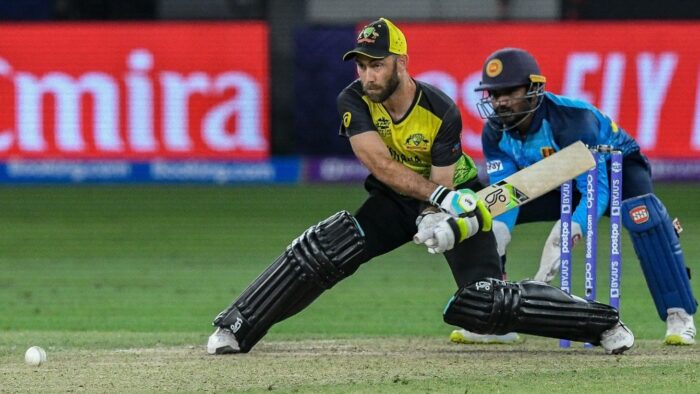 AUS vs SL LIVE: Sri Lanka will start their campaign against Australia with the first T20I of the five-match series. The match is scheduled for February 11, at Sydney Cricket Ground, Sydney. Australian white-ball skipper Aaron Finch has already announced their playing XI for the first T20I. And there is a new face who will be making his debut for the Aussies in the series. Get the bet365 mobile app for IOS and Android here.

Josh Inglis will make his debut for Australia in the first match against Sri Lanka tomorrow. Inglis has been a consistent performer for Australia on the domestic circuit. Inglis was born in Leeds, England, and moved to Australia with his family when he was 14. The wicket-keeper batsman is a member of the Perth Scorchers in the Big Bash League.

AUS vs SL LIVE: Josh Inglis to make a debut

The selectors have given rest to Mitchell Marsh and David Warner for the T20I series against Sri Lanka. As a result, Inglis will be given a chance to play at the No. 3 position in place of Mitchell Marsh. However, the skipper Finch also confirmed that it will be Ben McDermott, who will be opening alongside him in place of David Warner.

Here’s some bet365 cricket prediction and tips from the betting experts.

As per cricket.com.au, the skipper also expressed that the young wicket-keeper was playing a different role in the BBL for the Perth Scorchers. That was one of the reasons Inglis didn’t score as many runs as he would have wanted. Inglis scored 137 runs in eight BBL innings, which he played at a strike rate of 128.04. Finch said,

“He hasn’t got the runs he would have liked throughout the Big Bash as he has done in the past. But he was playing slightly different roles. So it’s a great opportunity for him.”

Ben McDermott will replace David Warner at the Top

The second change in the team as compared to the world cup-winning squad in the UAE will be Ben McDermott, said Finch. The right-handed opener was exceptional for the Hobart Hurricanes in BBL 2021. He scored 577 runs with a destructive strike rate of 153.87 and an average of 48.08. He also scored two back-to-back centuries, with three half-centuries in the 13 innings he played. Finch added,

“Ben McDermott has been in unbelievable nick so to get him at the top of the order was really crucial for us. And Josh Inglis has been someone who has been shuffled around the order a little bit. His selection is a sign of how well he’s played over the last couple of years, but also how great he was around the group at the T20 World Cup.”