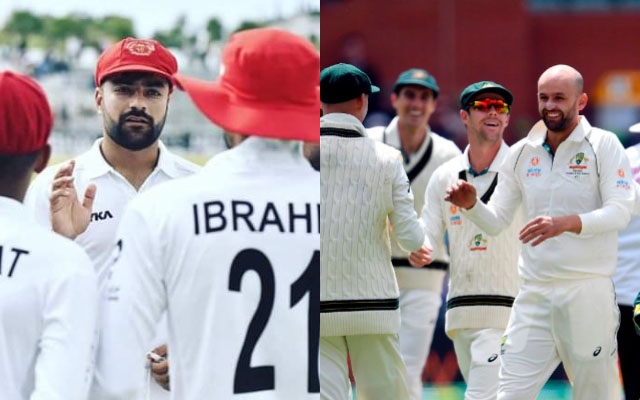 “It’ll be formally postponed indefinitely this week. That will come out in the next couple of days.”

“It’s about giving the Afghanistan government some direction around what they have to do to get back into sport.

“It’s not acceptable that they don’t allow female sport. If they want to play competitive male sport, particularly in the cricket sphere, they have to rethink what they do with female sport, ” Dominic Baker to Triple M Hobart.
Find out why is 10cric legal in india.s or you can read our 10cric review as well.

Baker said the Test in not cancelled and can be played later if the Taliban removes the ban on women’s cricket. “We’re not going to cancel it altogether,” he said.

Meanwhile, Australia have hinted they may not play Afghanistan in the T20 World Cup as well. Both teams are not placed in the same group thus they can only meet in the semi-finals of the showpiece event. Afghanistan are clubbed alongside India, Pakistan, and New Zealand thus the team going through the next round looks difficult.

“I think so. I think it will be something discussed team-by-team,” Tim Paine said on SEN sports radio when asked if nations would take stand at the tournament. “To see them pull of the tournament or have countries boycott it will literally, I think, be something that teams will discuss on the eve of that World Cup.

Meanwhile, Baker also said they are putting forward Hobart’s name as one of the venues for the Ashes. Given the COVID-19 situation in Australia, there may be a change in schedule of the Ashes.

If you want to know more about  best betting apps in india read more our reviews here.