Australia Cricket Team: Schedule Released For The Next 18 Months 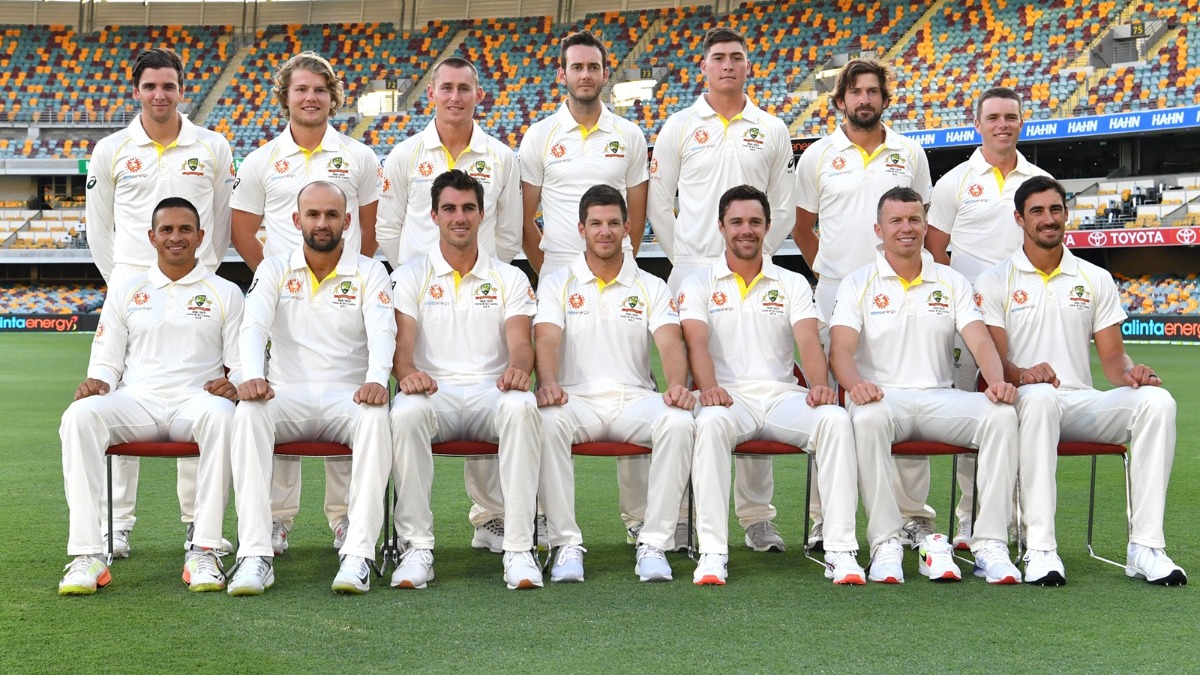 Australia Cricket Team: The Australian team is gearing up for its most demanding calendar yet. The next 18 months are going to be jam-packed with matches. This would include a grueling set of overseas matches in 2023. Get more online betting apps for IOS and Android here on our site and learn more about how online betting works.

The tour of Sri Lanka next month will effectively begin a nonstop series of tours and ICC events in all formats. This is going to last until the summer of 2023-24. As per reports, the Australian men’s cricket team will try to squeeze in a tour of South Africa next year. They canceled their trip last year due to rising covid cases in the country at that time.

The visit in August 2023 will come after the nation’s Ashes defence in England in June and July. SA was furious when Australia abruptly cancelled a 2021 Test tour due to health concerns related to the covid pandemic. Instead of canceling the series, it was postponed.

Australia is willing to make things right with a belated visit. The series will be for white-ball games. Australia will make up for the lost time by traveling extensively in 2020 and 2021.

Australia Cricket Team: Will Tour Sri Lanka and India In The Upcoming Days

The men’s team is just weeks away from flying to Sri Lanka after touring Pakistan earlier this year. According to fox sports, the Australian men’s cricket team will play a number of white ball series at home after their series in Sri Lanka. This would include home games against Zimbabwe, New Zealand, the West Indies, and England. They would then move to India to play three t20s in September. For more live betting tips and match guides written by professional experts, read here.

These matches will serve as warm-ups for Australia’s T20 World Cup defence. The tournament will take place on home soil in October and November. The Australian men’s team summer schedule in 2022-23 will begin with three home ODIs against England. This will be followed by two Tests against the West Indies and three against South Africa.

Players be permitted to leave after a four-test tour of India in February and March 2023. This is the most difficult schedule as per several Aussies cricketers. But despite that, some of them may choose to play in the IPL during that time.

Australia Likely To Use A Large Pool Of Players

The Ashes, which begin in June ’23 and are likely to include ODIs, will then take Australia back on the road before a tour of South Africa in August. Due to the demanding schedule, selectors are likely to utilize a large pool of players.

The team’s Personnel’s mental and physical well-being is given paramount. Andrew McDonald is also planning to allocate some tours to the assistant coaching staff. Justin Langer did the same when he was the Australia coach. Read here for more Cricket betting odds and scheduled matches for the upcoming season.