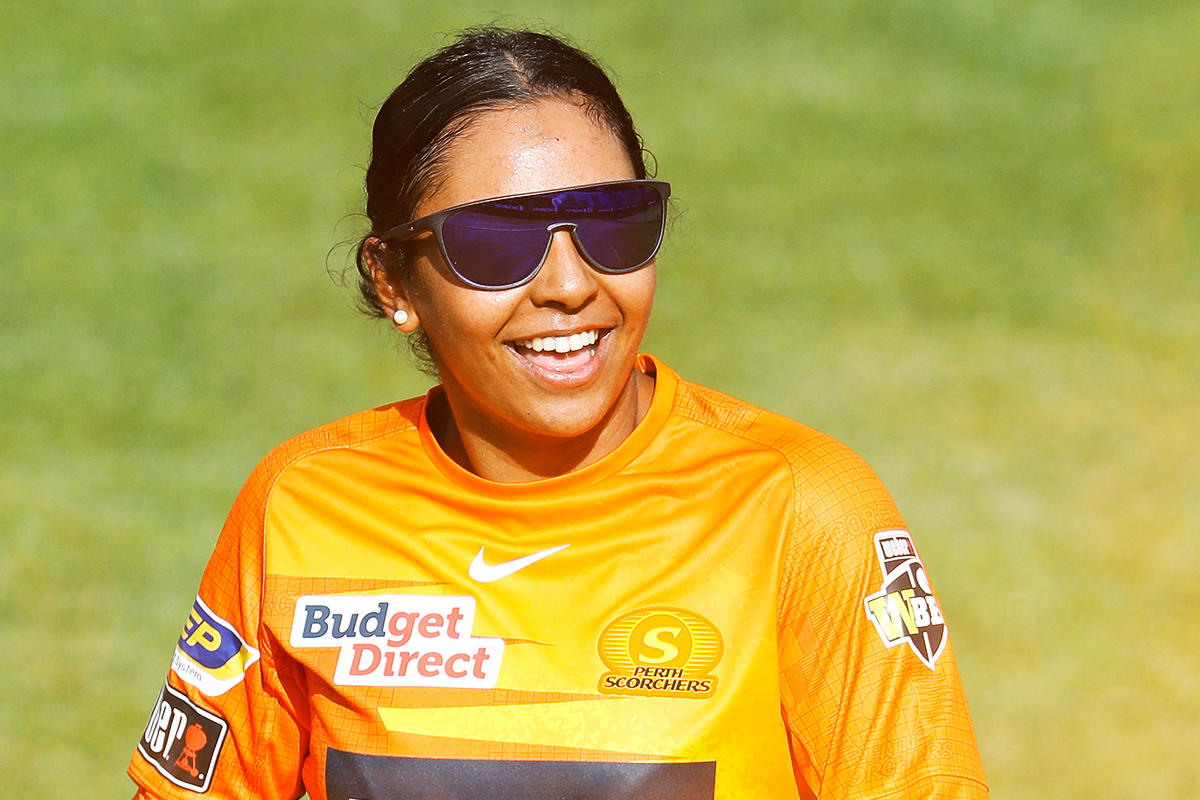 The Australian Women’s Cricket Team have named a 15-member squad for the upcoming edition of the Women’s Ashes, which is slated to commence on January 20 in Australia.

26-year-old leg-spinner Alana King has found a place in the squad ahead of Amanda-Jade Wellington. Alana played a crucial role in guiding Perth Scorchers to their WBBL title in the recently concluded edition of the competition. She picked up 16 wickets with a decent economy of 5.84.

Amanda, on the other hand, with 23 wickets to her name was the highest wicket-taker last season. However, the selectors opted to leave her out from the 15-member squad for the series against England.  Here’s bbl points table 2022 updates.

Molineux is out due to a foot injury but is expected to recover ahead of the ICC Women’s World Cup, which will take place in New Zealand. Meanwhile, Georgia Wareham will be out of action until July at least due to an ACL injury.

National selector Shawn Flegler stated that the selection process was tough, with many players coming off excellent performances in the WBBL.

“This was a tough selection process with so many players coming off strong WBBL tournaments, but we’re confident we’ve selected a balanced, all-round squad with players who can perform across all three formats,” national selector Shawn Flegler said.

Shawn Flegler added that Alana King has a perfect opportunity ahead of her to prove her mettle and make a place for herself in the Australian Women’s Team.

“The loss of Georgia Wareham to injury has presented Alana King with a great opportunity to show what she can do at this level and having improved in all facets of her game over the last few seasons, she’s well placed to play an important role in the series.”

Australia Squad for the Women’s Ashes

The #Ashes It just means more.

Congratulations to the 15 players selected to resume our 87-year rivalry with England! pic.twitter.com/95QFphwR2n

The Women’s Ashes series starts with 3 T20I matches between January 20 and 23 at the Adelaide Oval, followed by a Test match at the Manuka Oval.

Finally, both nations will square off in a three-match ODI series. The first ODI will take place at the Manuka Oval, while the Junction Oval in Victoria will host the remaining two ODI matches.

Get free expert cricket tips and tricks here in our website.