Australia opener Will Pucovski ruled out of fourth Test against India 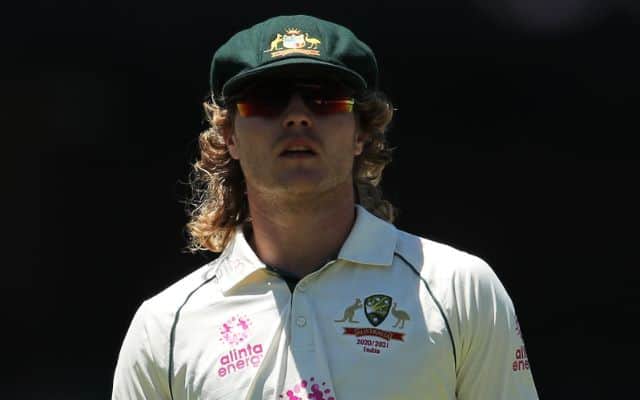 Right then. Till now if you thought that it was only the Indian side that would have to contend with a plethora of injuries, there has been an injury concern that has been shared from the Australian camp as well. It has been reported that opening batsman Will Pucovski, who was highly impressive in his debut is ruled out of the fourth Test. Is 1xbet is legal in india? Yes, it is legal same with other betting platform.

The right-handed opening batsman had scored 62 in his first innings in Test cricket and provided a solid platform for the Aussies at the top of the order. But now, news has come that he suffered a shoulder injury and would not be available to take the field for the fourth Test.

Australian skipper Tim Paine confirmed the same and said that Pucovski will now go and work with the medical staff regarding his issue. Paine also added that Marcus Harris will replace him in the side and also said that Harris is a ‘known quantity’.

“He tried to train this morning and didn’t quite come up. He’ll have a bit of work to do with our medicos to see where he goes from here, but he’s obviously missing this Test match and Marcus Harris will replace him. Harry’s just a known (quantity) for us and a very good player,” said the Aussie skipper. Check this free ipl betting tips and tricks from experts.

The fourth Test at The Gabba will decide the fate of the series. The four-match series is tantalizingly poised at 1-1, with the third Test in Sydney ending in a draw. If India manages to win the fourth Test, not only will they retain the Border-Gavaskar trophy, they will also end Australia’s undefeated streak at The Gabba, a streak that has lasted more than three decades.