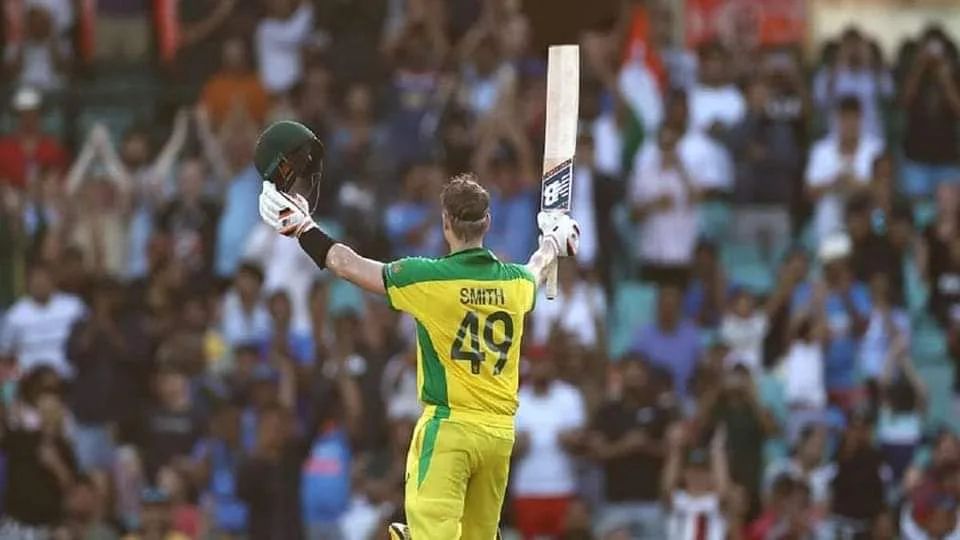 In the Australia vs England ODI at Adelaide, Australia comfortably won by 6 wickets. Batting first, England posted a total of 287 runs by the end of their innings. Dawid Malan who was coming back from a groin injury scored a magnificent 134 runs from 128 balls. Pat Cummins and Adam Zampa had a great day with the ball and took 3 wickets each.

David Warner who was looking out of touch since the last couple of series got back to scoring runs. However, he couldn’t reach the three-figure score and was out for 86 runs. Travis Head was replacing retired Aaron Finch. Head got out for a well-made 69-run score. Marnus Labuschagne failed to live up to Australia’s high expectations, hitting only 4 runs off of 6 deliveries. Steve Smith took his team to victory in the first game. His knock of 80 runs, consisted of 9 four and a six.

Australia 1-0 up in this Australia vs England ODI series

Australia leads the 3-match Australia vs England series 1-0. After the loss Buttler said, “Not fussed about the result, we wanted to play with a certain character. Dawid Malan was brilliant to take us till there, and with the field we tried different things and everyone responded. Not happy because we needed to take wickets early on. Quick turnaround, we travel tomorrow and then play Saturday. There will be changes. Let’s see how the senior guys are feeling then, or there’s always a chance to give some others a game and add to that huge talent pool that’s served us so well.”

The second game of the series will be played in Sydney on Saturday. A victory in this one will mark the first series win for the new captain Pat Cummins. The captain was pleased with his team’s performance and applauded his bowling unit. Apart from this, Dawid Malan was given player of the match for his 134. He also became the highest run-scorer at Adelaide Oval.

“Tough to miss those two games with all the work you’ve put in the last few years, but to come back here and prove my fitness with that hundred was exciting. The pitch got better in the second innings, they bowled really well with the new ball. Maybe we were about 30 runs short. I think 50-over cricket is my strongest format, but it is quite tough to get into this team,” Malan said.

The teams have a hectic schedule which makes it difficult for them to deliver up to the expectations. Australia vs England isn’t the only series happening right after the T20 World Cup. Team India has also traveled to New Zealand to play T20 as well as the ODI series.