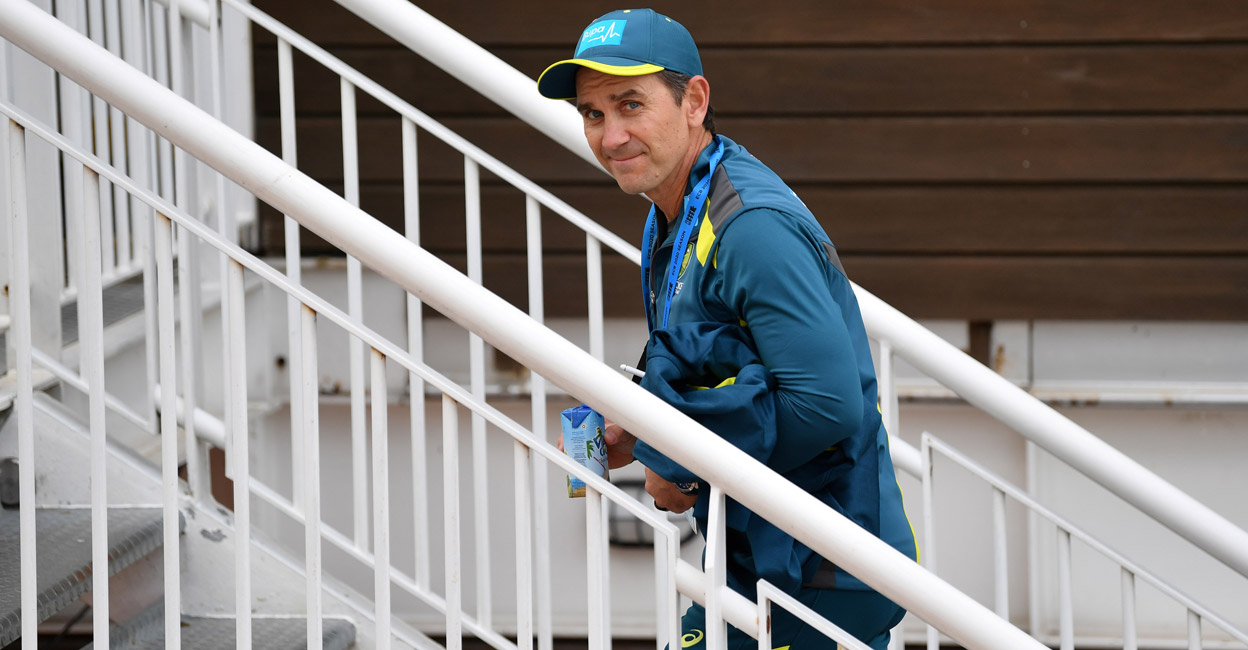 The Australian men’s team head coach announced his resignation on Friday night. He served as a head coach for nearly four years. Justin Langer led the Australian team as head coach to a successful Ashes win against England recently. And it was a shock for many, as Langer decided to resign from the post. Under Langer, Australia won their maiden T20I title last year. As a head coach, he was one of the finest in Australian cricket.

The 51-year-old resigned from Australia’s top sports management position. He was unable to obtain the public support of important players, as well as bitter contract negotiations with Cricket Australia’s governing body. Board members held an eight hours long meeting but were not able to get the agreement on a new deal with Langer.

During this time, CA Chief Executive Nick Hawkley discussed the matter with CA National Teams Head Ben Olivier. But no positive outcome was forthcoming. Langer resigned. As per the reports, it is understood that Langer has some issues with several key players in Australia. It includes former Australian captain Tim Paine, current Test captain Pat Cummins, and limited-overs cricket captain Aaron Finch. It is learned that Australia was disappointed during their visit to Bangladesh in August.

Cricket Australia has named Andrew McDonald as the interim head coach of the team. Andrew has been successful as a coach in the domestic circuit and has coached Rajasthan Royals in the IPL. Cricket Australia has tweeted in acceptance of Langer’s resignation. Check our cricket betting tips guide here in our site.

DSGE announced the resignation of Langer in a statement.

“Whatever happens from now on, we can all be incredibly proud of this little period. We had two missions: to win the (Twenty20) World Cup and to win the Ashes. To do that in such a short period is a monumental effort. And we’re all really satisfied with that, we’re all really happy about that. We’re all really, really proud of that. I sit here at the moment feeling really content with the last two series.”

Australia will depart in three weeks for a test tour of Pakistan, with assistant coach Andrew McDonald named interim coach. Seeking cricket betting apps? Do check all the apps here.