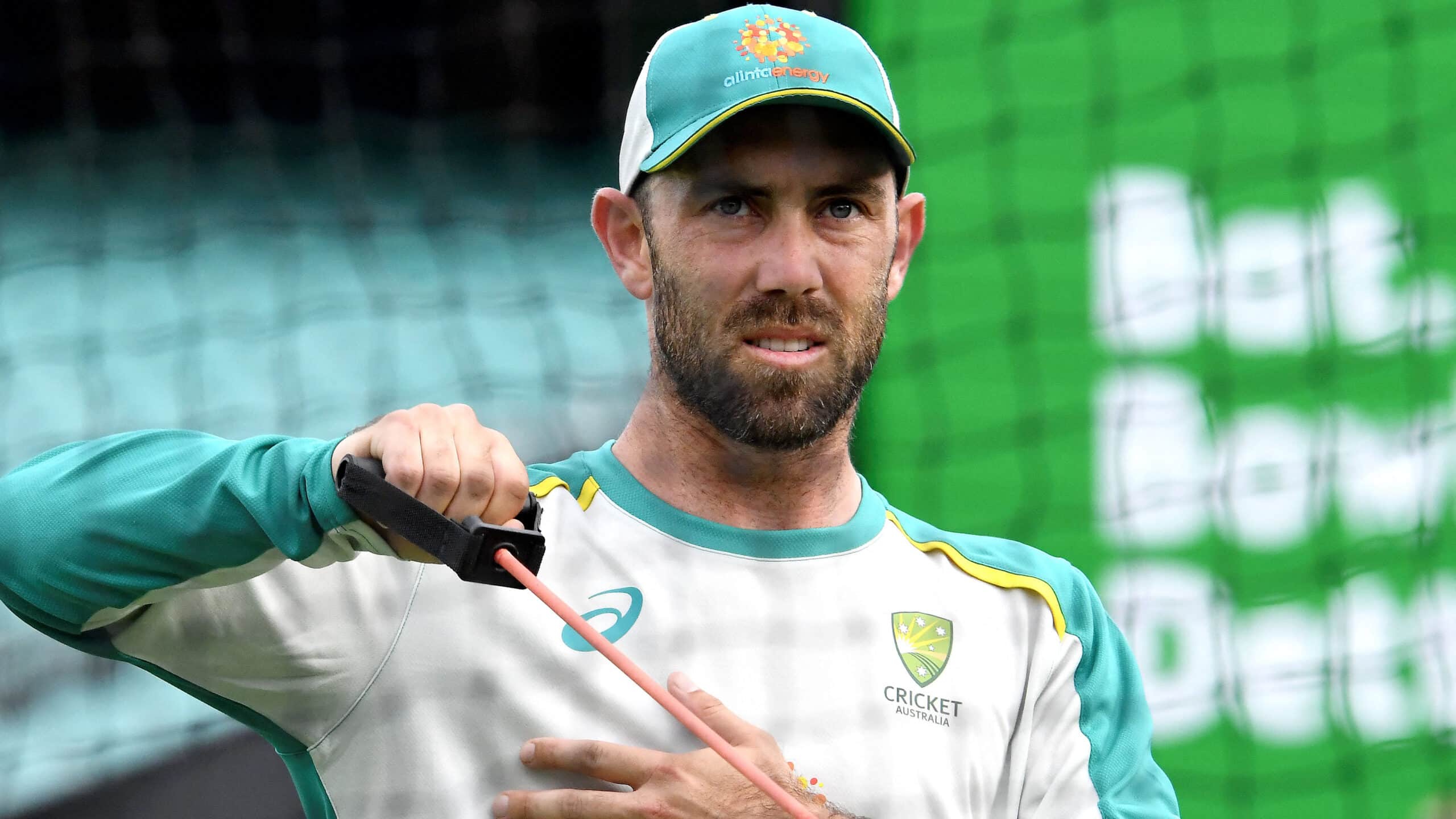 The Australian team is practising hard in the nets to face the Indian bowlers in the first match. With Mitchell Marsh being unavailable, Steve Smith will get a chance to bat at number 3. The power hitter, Tim David might be seen playing for Australia. Meanwhile, the struggling captain Aaron Finch will want to give a head start to the team. Marcus Stoinis, the all-rounder will miss the series and this puts additional pressure on Glenn Maxwell. Bet online by checking more new betting sites in India for the upcoming match here on our site.

Glenn Maxwell, who is a part of the RCB team in the IPL is well versed with not just the Indian conditions but bowling too. A video of him sweating hard in the nets has been shared on the internet. However, what is interesting is that Maxwell was seen practising batting with his left hand. The Australian batsman is often seen attempting reverse sweeps and switch hits. Left-hand game practice will only enhance his skill and will be of great help to the Australian team.

Every game and every series before the T20 World Cup is a challenge for the teams. Aaron Finch mentioned that the team was looking to mix, match and find the best alternatives. “What we’ve tried to do over the last sort of six-eight-ten months is make sure that everything that we’re doing in the T20 space ties back into the World Cup and, for us, it’s about making sure that once we get there that we’ve had plenty of different combinations of teams that we can play.”

He further added, “Because the last thing you want to do is have an injury derail your whole campaign because you’re pigeon-holed into playing one style of cricket or one structure of team. So there’ll be a little bit of mixing and matching, but still with that one eye towards the World Cup, to make sure that we’re still as rounded as we can be as a squad.”