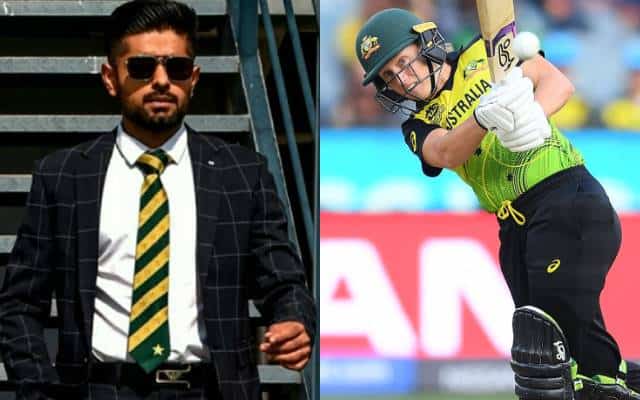 Babar Azam made headlines in April owing to his stunning performance during the Pakistan tour of South Africa. The 26-year-old finished as the second-highest run-getter in the three-match ODI series as he smashed a stunning 228 runs in three games at an average of 76. The Pakistan skipper also achieved the career-best number 1 rank in ICC’s ODI batsman list. See more about our  comeon india review.

The T20I series saw Azam ending as the highest run-getter with 210 runs in four matches at an average of 52.50. Commenting on Azam’s performance in April, Ramiz Raja representing the ICC Voting Academy said: “The world bats in two ways in white-ball cricket. One way is to destroy attacks with muscle and force and then there is the Babar Azam way, like conducting a batting symphony with punch, panache, and flair, and he deserves to win this award.”

In the recent past, Alyssa Healy has emerged as the backbone of the Australian Women’s team, and her stunning performance with the willow is the prime reason that Australia managed to dominate the New Zealand side in the ODI series. Healy played three ODIs versus New Zealand, scoring 155 runs at an average of 51.66 and a strike rate of 98.72.  Take a look our cricket betting tips net and learn how to predict matches.

Commenting on Healy’s performance in April, Ian Bishop representing the ICC Voting Academy added: “Healy deserves to win the ICC Women’s Player of the Month – April as she added the runs at the top consistently and at a good tempo to help set up Australia’s scoring in chases and target setting across all three games of their record-breaking series.”