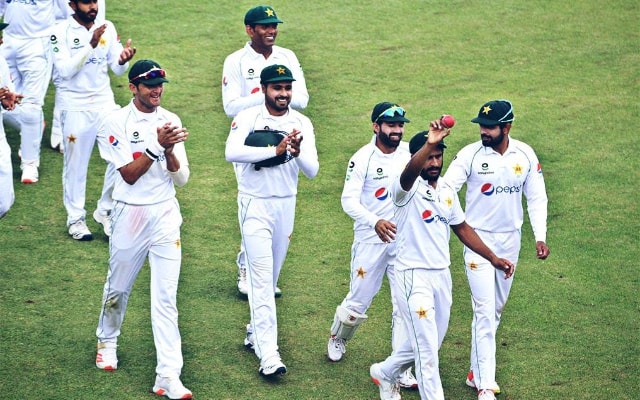 Babar said that final decision on the playing XI will be taken after analyzing the conditions in Harare. The visitors are 2-1 up in the Test series. They won the first test by a whopping margin of an inning and 116 runs.

Zimbabwe punched above their weight in the T20I series, which Pakistan won 2-1, but to expect a similar performance in the Tests was a massive ask from the hosts. In T20Is, a couple of good performances can hand you a victory but in Tests, you need to play good cricket for five days to emerge victorious. This is obviously very difficult for a team like Zimbabwe who hardly plays Test cricket.

While Pakistan were too good in the first Test, Babar Azam surprisingly was dismissed for a first-ball duck. He will look to end his African tour on a high. He was in fine form against South Africa and led Pakistan to ODI and T20I series wins. He scored 228 runs at an average of 76 that also included a hundred and a half-century.
Do check our cricket betting tips free blogspot. We are expert on cricket betting. So, read more for more info.