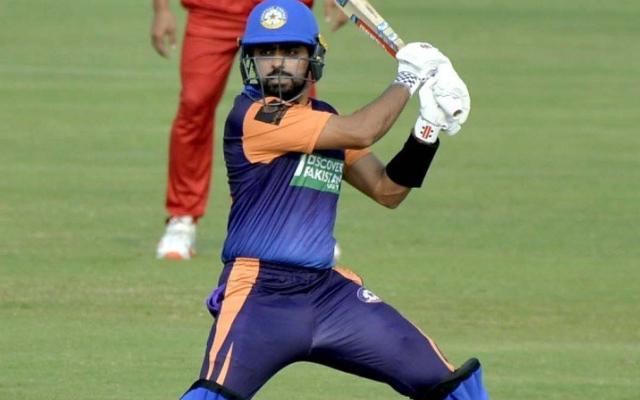 Pakistan skipper Babar Azam on Thursday surpassed Ahmed Shahzad and Kamran Akmal to become the player with the most T20 Hundreds for Pakistan. While playing for Central Punjab, Azam notched up a brilliant 100, his sixth, against Northern in the National T20 Cup in Rawalpindi. Both Shahzad and Akmal have 5 T20 hundreds to their name. Babar also leapfrogged his Indian counterpart Virat Kohli, who too has 5 T20 hundreds in 315 matches. Babar’s sixth hundred came in his 194th game.

The hundred through went in vain as Central Punjab ended up on the losing side despite posting 200 on the board. During his magnificent 63-ball 105, Babar hit 3 sixes and 11 boundaries and remained unbeaten.

However, a brilliant 53-ball 91 from Haider Ali, supported by Mohammad Nawaz (21-ball 41) and Asif Ali (14-ball 28) helped Northern chase the total in 19.4 overs. Pakistan fans will be happy to see Babar Azam in riveting form ahead of the World Cup. The Men in Green open their campaign against India on October 24 at the Dubai International Stadium.

Batters with most T20 hundreds