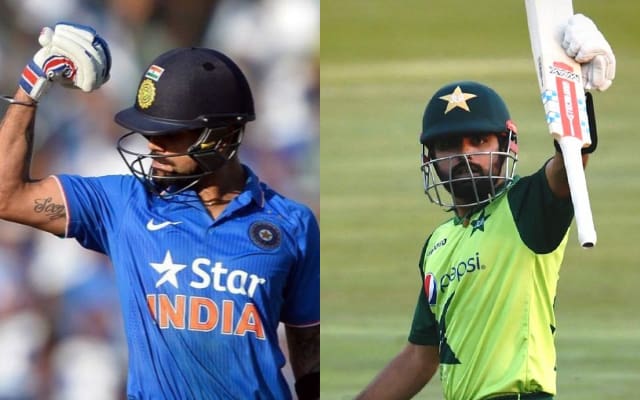 India skipper Virat Kohli and opening batter KL Rahul have dropped down in the latest T20I rankings for the batters. KL Rahul had a poor outing against Pakistan in the 20-20 World Cup and could only manage three runs. Meanwhile, Virat did score a fifty but still dropped points. Kohli and Rahul are now placed fifth and eighth respectively in the rankings. Pakistan skipper Babar Azam, on the other hand, has held on to his No 1 position in the rankings. Here’s top mobile betting apps india. do check right here.

Meanwhile, Pakistan batter Mohammad Rizwan and South Africa batter Aiden Markram rose up the rankings after impressive performances. Markram played knocks of 40 and 51 against Australia and the West Indies respectively. The good knocks helped him settle at his career-best third position.

Rizwan, on the other hand, stroked a magnificent 79 against India which helped him move up to the fourth slot, behind Babar Azam, Dawid Malan and Aiden Markram. Rizwan has been in stellar form this year, scoring 831 runs.

Afghanistan batter Rahmanullah Gurbaz also gained a few slots and is currently placed as the 12th ranked batter. He scored 46 against Scotland to help Afghanistan post 190. Also, talismanic all-rounder, Shakib Al Hasan has regained his top slot in the all-rounder’s rankings after picking 11 wickets at an average of 6.45 in the 20-20 World Cup.