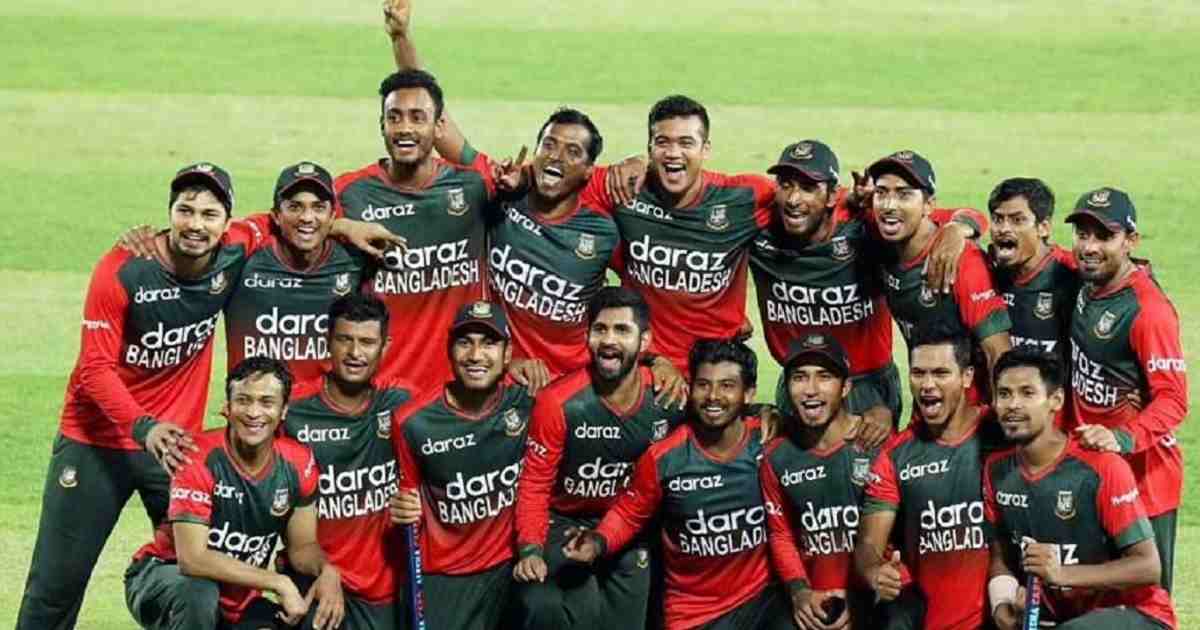 BAN VS IND: All-rounder Shakib Al Hasan made his return in the Tamim Iqbal-led squad that the Bangladesh Cricket Board unveiled for the ODI squad against India. Yasir Ali and Ebadot Hossain both rejoin the group. Shakib missed Bangladesh’s most recent ODI series when the team travelled to Zimbabwe. And fell short 2-1 in August without him.

Shakib is back to play under Tamim Iqbal’s captaincy as India, led by Rohit Sharma, tours the nation for the first time since 2015. In addition, spin all-rounder Mosaddek Hossain, spinner Taijul Islam, pacer Shoriful Islam, and batter Mohammad Naim, all of whom were part of the squad for the second and third ODIs against Zimbabwe. With Ebadot because Nurul Hasan and Litton Das were injured, Bangladesh dropped them. The Sher-e-Bangla National Cricket Stadium (SBNCS), located in Mirpur, Dhaka, will host the first two One Day International (ODI) games between Bangladesh and India on December 4 and 7.

On December 10, the third One-Day International (ODI), originally slated for Dhaka, will now take place at Chattogram’s Zahur Ahmed Chowdhury Stadium (ZACS). India is now ranked third in the ICC Men’s ODI Team Rankings, while Bangladesh is seventh. All ODI games that are not a part of the ODI World Cup Super League will begin at 12 p.m. local time and last until midnight.

India will fly for Bangladesh on December 1 and return on December 27 after the tour. The tour will also feature two Test matches under the ICC World Test Championship cycle. One at the Sher-E-Bangla National Cricket Stadium (SBNCS), Mirpur, Dhaka, from December 22 to 26. And the other at the Zahur Ahmed Chowdhury Stadium (ZACS), Chattogram, from December 14 to 18. After the ODIs begin on December 4, a two-match Test series will be played. One of which will be held in Chattogram.

Red-ball matches begin on December 14–18, while matches in Dhaka begin on December 22–26. Virat Kohli and Rohit Sharma will return for the series against Bangladesh. After taking a break from the current tour against New Zealand. It will be interesting to see if Rahul Tripathi and Rajat Patidar receive playing time in Bangladesh.

Rajat Patidar has also received a call. The next week, Team India will visit Bangladesh for the first time since 2015. A three-match ODI series that was earlier slated to take place in Dhaka will serve as the opening act.

The final ODI, originally slated to be played on December 10, has now been moved to Chattogram as of the most recent announcement.