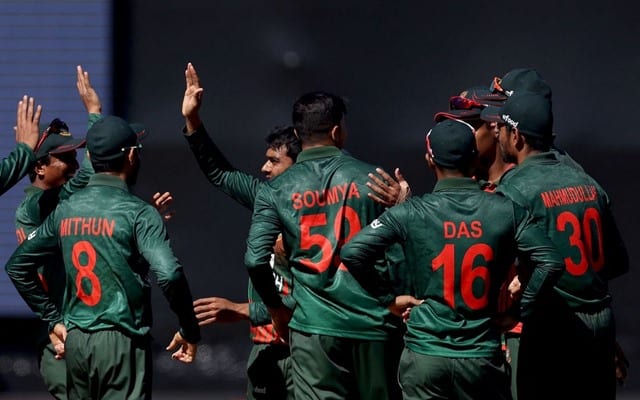 Sri Lanka will be up against Bangladesh in the three-match One Day series starting from May 23 at the Shere Bangla National Stadium in Dhaka. The second and third match of the One Day series will be played at the same venue on May 25 and May 28. Ahead of the highly-anticipated home ODI series, Bangladesh has announced a 15-member squad for the first two One Day Internationals.  Is parimatch safe? Yes, it is totally safe.

Bangladesh last played ODIs against New Zealand in March 2021. The Tamim Iqbal-led side didn’t succumb to an ideal outing against New Zealand as they lost all the three One Day Internationals. One of the notable inclusions in the Bangladesh side is their decorated all-rounder Shakib Al Hasan.

Shakib missed the Bangladesh tour of New Zealand as he was on paternity leave to be with his wife for the birth of their third child. In addition, the all-rounder was suffering from a thigh injury. However, he is now fit to take the field for Bangladesh. Shakib’s inclusion in the Bangladesh squad makes the host side look strong and intimidating. Najmul Hossain Shanto, who was part of the ODI set up during the tour of New Zealand earlier this year, failed to make the cut this time around.

Apart from Najmul, other notable omissions from the squad are Al Amin Hossain, Hasan Mahmud, Rubel Hossain, Mohammad Naim and Nasum Ahmed. All the five aforementioned players were overlooked for the New Zealand tour too. Check our cbtf cricket betting tips and free guide for you.

Bangladesh’s squad for the first two ODI against Sri Lanka