Home » News » BBL 12: Mitchell Marsh and Phil Salt Ruled Out of the Tournament

BBL 12: Mitchell Marsh and Phil Salt Ruled Out of the Tournament 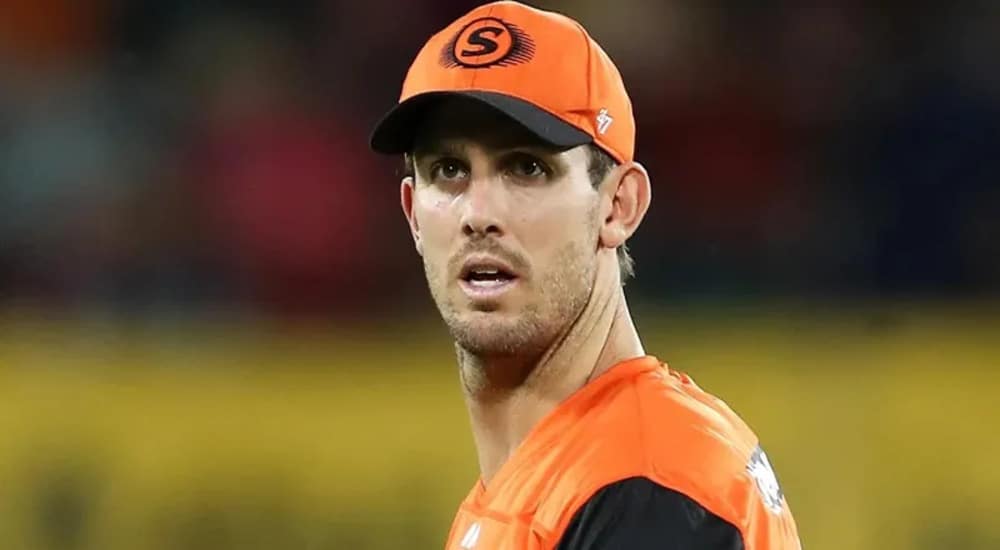 Just a few weeks prior to the start of the 12th edition of the Big Bash League (BBL 12), Perth Scorchers have been dealt with injury blows as Australia’s Mitchell Marsh and England’s Phil Salt have been ruled out of the tournament. Marsh has been advised to rest on the sidelines for three months after undergoing ankle surgery, while Salt is ruled out with shoulder ligament damage suffered while fielding during the third ODI of the three-match series between Australia and England. Scorchers’ silver selection during the inaugural BBL player draft- Salt sustained a grade two ligament injury and after taking advice from medical staff, he will take no part in Australia’s biggest T20 league or the ongoing Abu Dhabi T10.

The hard-hitting Marsh has been an integral of the Scorchers’ setup for a long time now. He has been part of three victorious BBL campaigns with Scorchers. On the other hand, this would have been the first time for Salt with Scorchers having represented Adelaide Strikers before in his BBL career. The defending champions had recently secured the services of ex-South African captain Faf du Plessis to their squad as a replacement of England’s Laurie Evans for BBL 12. Scorchers are likely to name the replacements for Marsh and Salt soon.

Perth Scorchers general manager Kade Harvey said it’s “very disappointing” to lose Marsh and Salt for the entire tournament. However, he entrusts the other players in the squad to step up in absence of their two international stars.

“Losing Mitch and Phil so close to the start of the season is very disappointing. Mitch is one of the best ball-strikers in global cricket with an incredible BBL record, and his leadership and presence around the group is enormous. Phil has proven his class for England and in T20 tournaments around the world, so it’s unfortunate he won’t pull on the orange this summer.“

“We’re under no illusions about how difficult it will be to cover the absence of Mitch and Phil, but we take pride in the depth of our squad and have a lot of players capable of stepping up. The whole organisation remains as motivated as ever to win a fifth BBL championship,” said Kade Harvey, Perth Scorchers General Manager High Performance.