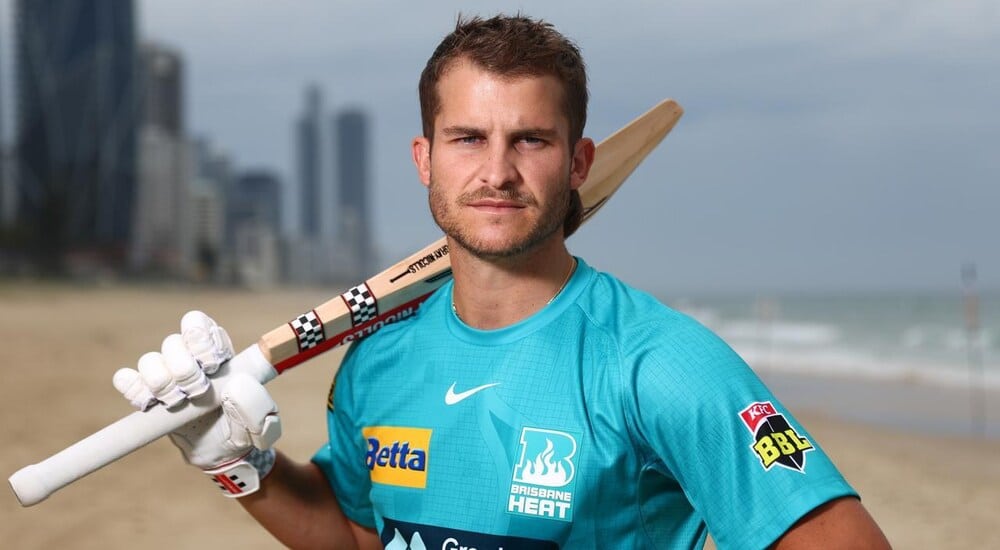 England batter Sam Hain has been roped into Brisbane Heat’s squad as an overseas replacement player for the upcoming edition of the Big Bash League- BBL 12. He is expected to play for the Heat in the second leg of the tournament. Brisbane Heat on Tuesday confirmed that Hain has signed a deal as an overseas player for the 12th edition of the Big Bash. Hain, who has played for club cricket for the state team Queensland, will be turning up for Heat as an international player.

Hain comes as a replacement for one of the club’s international signings in Sam Billings and Colin Munro who will play with the club until early January. He will train with Heat throughout the BBL season and then fill one of the vacancies created by the departure of Munro and Billings.

The UK-based cricketer was born in Hong Kong before his English parents settled on the Gold Coast in Australia. He played youth cricket in Australia. After which he shifted to England to pursue his career in cricket. Hain has been an integral part of  Warwickshire County Cricket Club in all formats of the game. In T20 cricket, Hain has got an impressive record with an average of 36 and a strike rate of 131.47. The Warwickshire batter has the second-highest List A average of someone to have played at least 50 innings.

“It’s been a few years since I have been back to Queensland, so I’ve enjoyed re-visiting a lot of the places I remember from growing up. It’s been great to catch up with so many of the guys I played with in the Queensland teams and the Gold Coast Dolphins since I have got out here. I’m so excited to be able to play in the BBL. It’s been a big goal of mine for a few years now and it is a massive thrill to be able to be a part of things with Brisbane this summer,” said Sam Hain, who will be participating in his first ever overseas T20 League.

The current Heat and Queensland coach Wade Seccombe was in charge of the Queensland U-19 side that Hain was part of in 2011-12. Commenting on Hain’s inclusion in the Heat squad Seccombe said he is really happy to secure the sevices of the talented batter.

“Sam was a very talented young player and I know a lot of us at QC were sorry to see him go when he made his call to pursue his options in England. It will be a great fit to have him back in the group. His playing experience is excellent, especially as a white ball player who knows how to control an innings and make good decisions in the middle. He’ll have plenty of time to prepare for his playing stint in the back half of the tournament when Sam and Colin depart, and we’re really happy to have him working with the squad during the next month or so,” said Wade Seccombe.