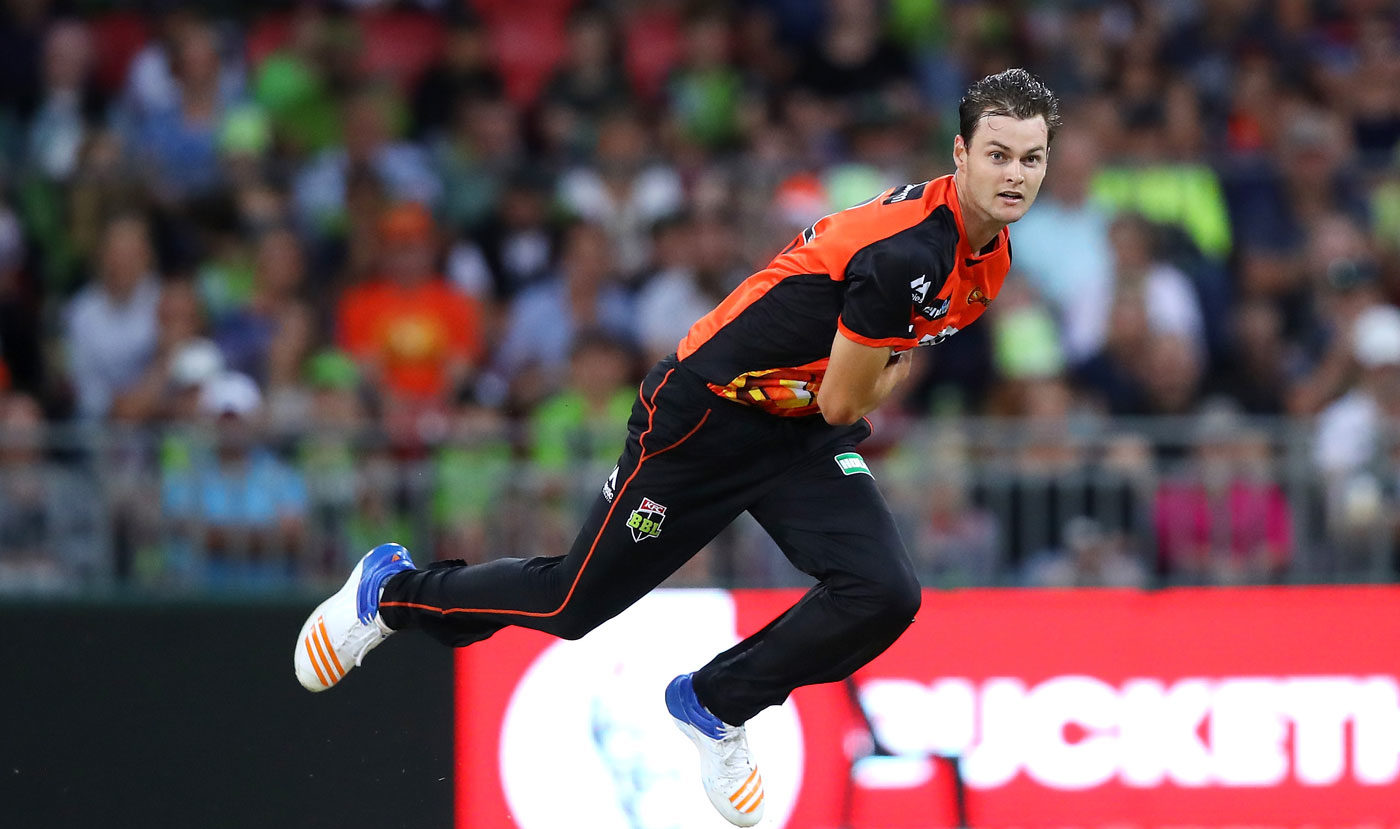 The Big Bash is now well into its eleventh season and drawing to its final stages. Though the league may not have the highest quality of cricket, it never fails to provide entertaining moments on and off the field. The latest in this line of extraordinary events took place during Tuesday’s clash between the Perth Scorchers and the Melbourne Stars. It left both commentators and fans alike bamboozled, and had everyone scratching their heads. Get the big bash live match score here.

The incident took place in the eleventh over of the first innings. Scorchers batsman, Laurie Evans took guard to face the first ball despite scoring two runs off the last ball of the tenth over. It is unclear whether the batsman was aware of his mistake. The umpires, who generally step in to prevent such occurrences, did not seem to notice and allowed the game to continue. It is likely that the drinks break after the tenth over had a part to play in the lapse of concentration.

At the end of the tenth over, the Scorchers were comfortably placed at 79/1. Opener Nick Hobson and Englishman laurie Evans were stitching together a handy partnership, which was already 57 runs at that stage. Looking to build on the momentum, the Scorchers decided to take the Power Surge. 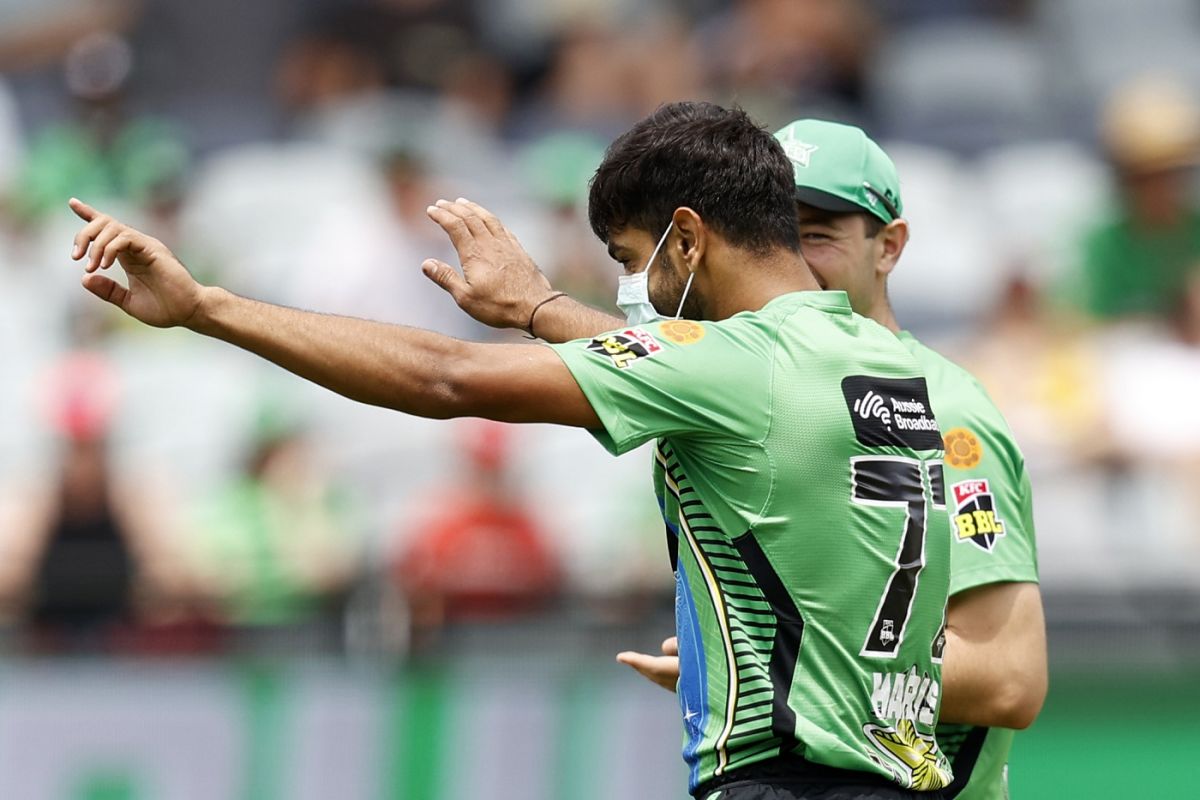 The first ball of the eleventh over, which should have been faced by Hobson, was dispatched for six by Evans instead. He continued to capitalise, hitting another six and a four. A total of eighteen runs came from that over by Haris Rauf which seemed to open the floodgates.

Commentators on air at the time, were quick to point out the error. However, both the match officials, as well as the fielding side appeared oblivious to the mis proceedings. Speaking on air, Mark Waugh and Brett Lee believed that the entire over should have been re-bowled while Brendon Julian sided with carrying on with the game. Get cricket tips and tricks here in our site.

Waugh: “What do you do there? Start all over again? The umpires haven’t cottoned on to it yet. Play on. Never seen that before.”

Waugh: “Don’t you know which end you’re at if you’re a batsman?”

Julian: “I don’t reckon, no. You sort of have an idea, but you walk out and go to the end.”

Lee: “It’s cagey though, you take the Power Surge and you’re on strike. Thank you.”

Waugh: “Bit of a difference if it’s Glenn Maxwell on strike or someone else.”

Julian: “At the 10 over mark you have drinks, the coach coming out, then they take the Power Surge, so there’s a bit going on.”

Lee: “I reckon the third umpire will jump in, in a second. I don’t know about this.”

Waugh: “Obviously they haven’t picked it up. You’ve got to start this over again if they’ve got the wrong guy on strike.”

Julian: “I don’t know, no. Once it’s done, it’s done. If the mistakes’ made I think you just keep going.”

Lee: “That’s not fair is it, for the fielding team.”

Julian: “I think you don’t start the over again.”

Julian: “It’s like missing a no ball isn’t it?”

Waugh: “It’s a bit different having the wrong bloke on strike.”

-Waugh, Lee and Julian covering the action for Fox Sports

The 27th game in this season of the BBL was a one sided affair. The gulf in quality was evident, widened by the fact that many of the Stars players were returning from Covid or injury. Perth Scorchers won the toss and elected to bat first. Though they lost the in-form Kurtis Patterson early, Nick Hobson and Laurie Evans put on an 83 run stand to steady the ship. When Hobson finally departed with the score on 105, captain Ashton Turner joined Evans in the middle. The duo added runs in quick time, propelling the score to 196/3 at the end of 20 overs. Evans brought up his fifty in the process and Turner ended on 47*. 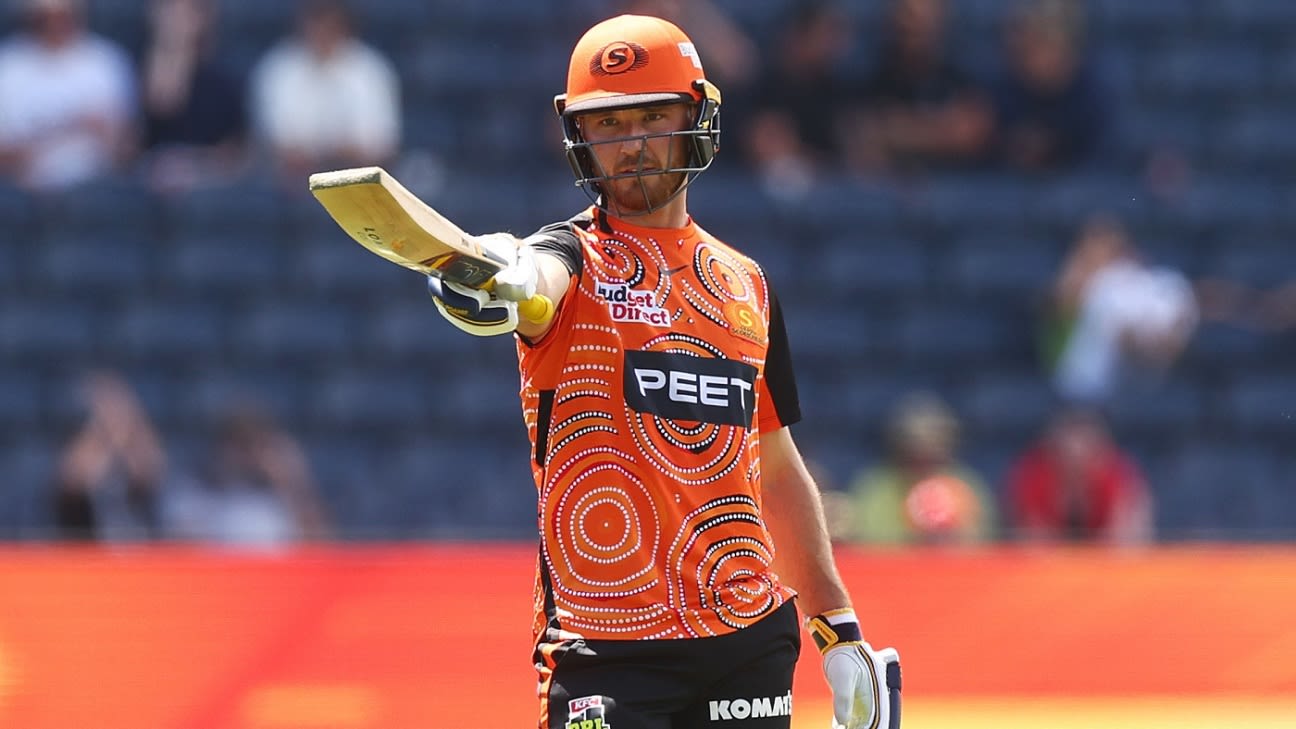 The Stars were ineffective throughout, struggling to pick up regular wickets. Only Haris Rauf (2 wickets)  and Adam Zampa (1) opened their wickets column. The support bowlers, especially the other spinners, were expensive. With a steep target and an imposing asking rate, a good start by the top order was paramount. That didn’t happen for the Stars, however, losing Nick Larkin in the second over. Apart from the brief partnership between opener Beau Webster and Joe Burns, the men in green could not sustain momentum for any reasonable amount of time. Webster’s 63 was the only score of note, with no other batter even crossing 20. They eventually fell 47 runs behind, ending with 149/9. Here’s our recent IPL cricket prediction. Take a look at here. 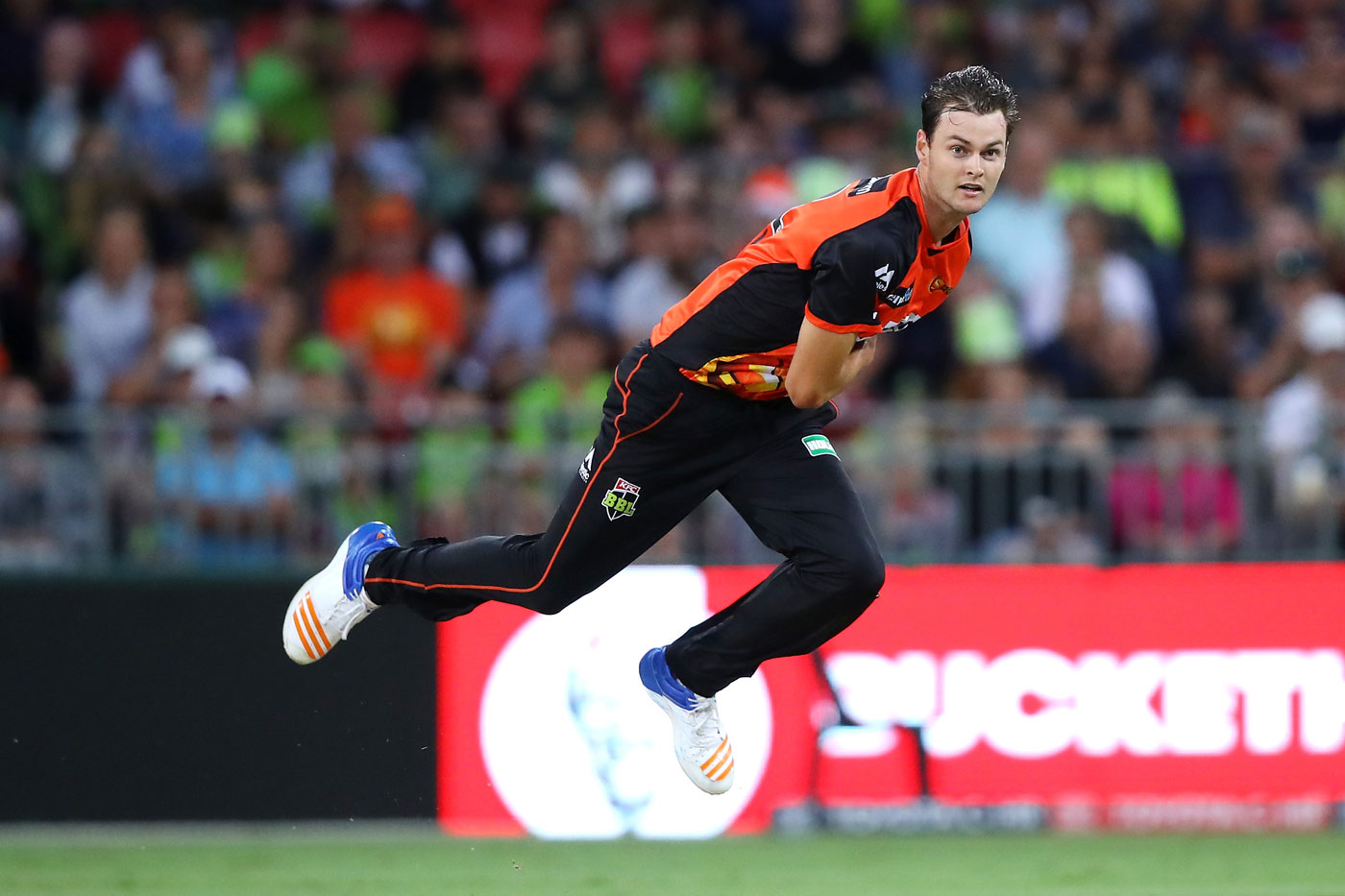 Matt Kelly was the wrecker in chief for the Scorchers. The West Australian picked up three of the top five batters to end with 4/25, his best figures in the League so far. He was ably supported by all the other bowlers, with all of them chipping in barring Aaron Hardie, who bowled only one over. Evans pipped Kelly for the Man of the Match, continuing his good run in the BBL. So far, he has scored 268 runs from 12 matches at an average of 30.75.

With this emphatic win, the Scorchers consolidate their position at the top of the ladder. Despite losing Colin Munro to a positive test, they still seem the most settled side in the competition by far . Melbourne Stars, on the other hand, are seventh, only above the Adelaide Strikers. However, things could have been different if it wasn’t for an enormous outbreak of the virus in the camp. Despite their disappointments, they are not out of the competition yet, and can make a late push for the Finals with a few strong performances. They are also bolstered by the return of Glenn Maxwell and Joe Clarke.

The Scorchers will play their next game on Friday against the Adelaide Strikers while The Stars will meet the Renegades tomorrow in what has popularly come to be known as the Melbourne derby.