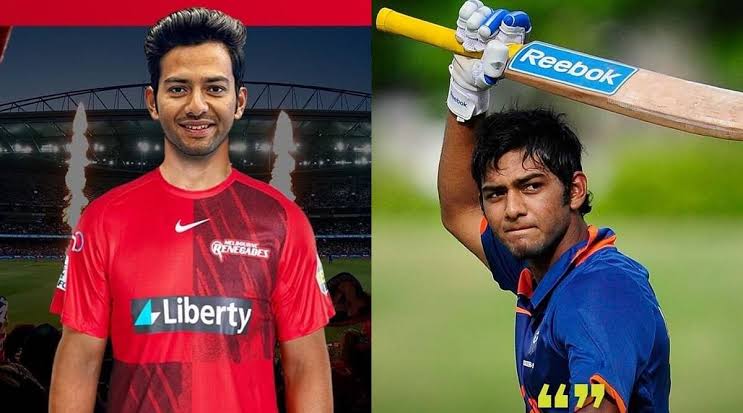 From the first week of December, this year, all the eyes will be on Australia’s Big Bash League’s 11sth season (BBL 11). Every year BBL is upgrading itself with better players and more entertainment, which in turn is giving a challenge to leagues from other countries.

Sydney Sixers will be defending their title as they won it last year. They recently made headlines as they signed England’s star bowler Chris Jordan. In the turn of events, this year, the league has signed some of the best international players from other countries as well.

We have collected a list of the 11 best international players who will be playing in the upcoming edition of BBL.  If you are looking cricket prediction free, Take a look at here. 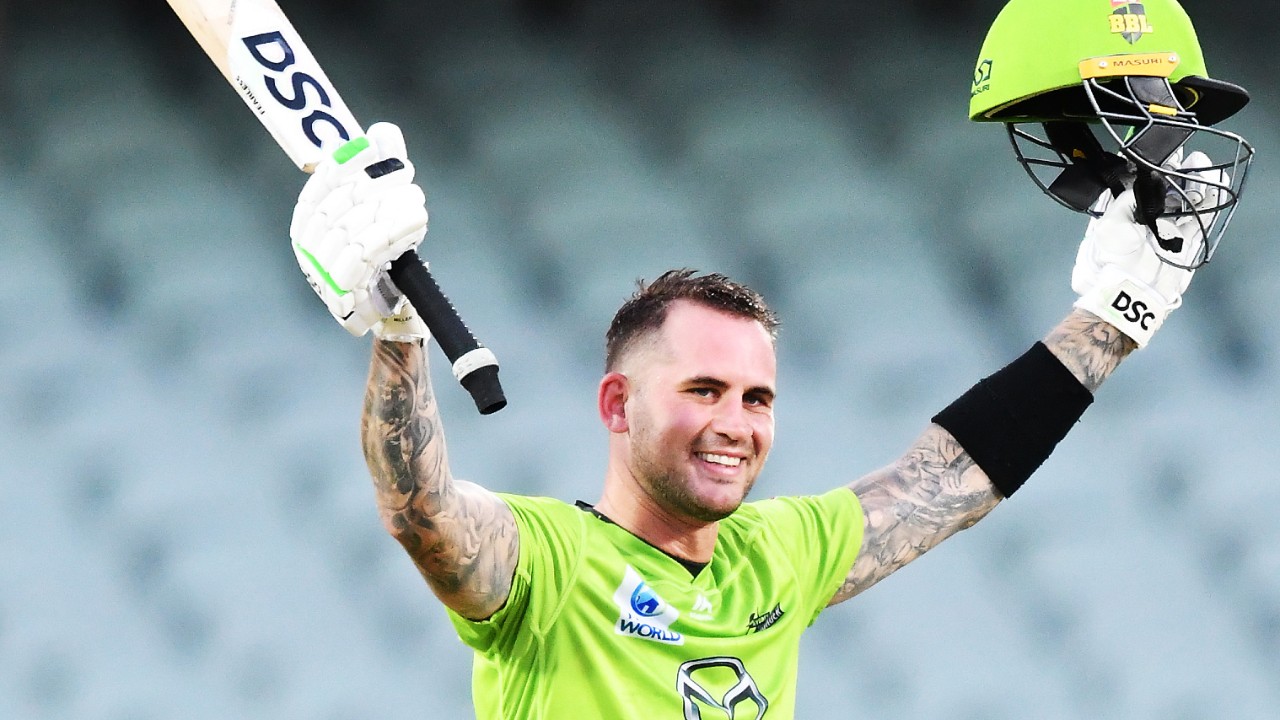 Alex Hales, after his brilliant performance in the last season, is making a comeback with Sydney Thunders. This season will be his 6th for BBL. Hales was one of the leading run-scorer in the last season of the Big Bash League. He had an excellent summer season in England where he smacked 482 runs at a strike rate of 178 in England’s domestic T20 competition. Sydney Thunders will have high expectations with Hales especially during the power play session. He will also be responsible to train his opening partner Usman Khawaja for big shots. The Afghan golden boy, Rashid Khan, will be playing his 5th season of BBL. His consistent performance & smile on the field has led to a huge fan base in Australia. The googly bowler & fast leg breaker has the talent to be a game-changer in the middle overs. He has the ability to surprise the opposition with unexpected bowling abilities. His performance in the Indian Premier League is unquestionable. Rashid, whenever needed, has shown his ability to be a hard hitter in the lower order, which makes him more profitable in the T20 format. After the T20 world cup, he has already made some headlines by picking up eight wickets in five games. 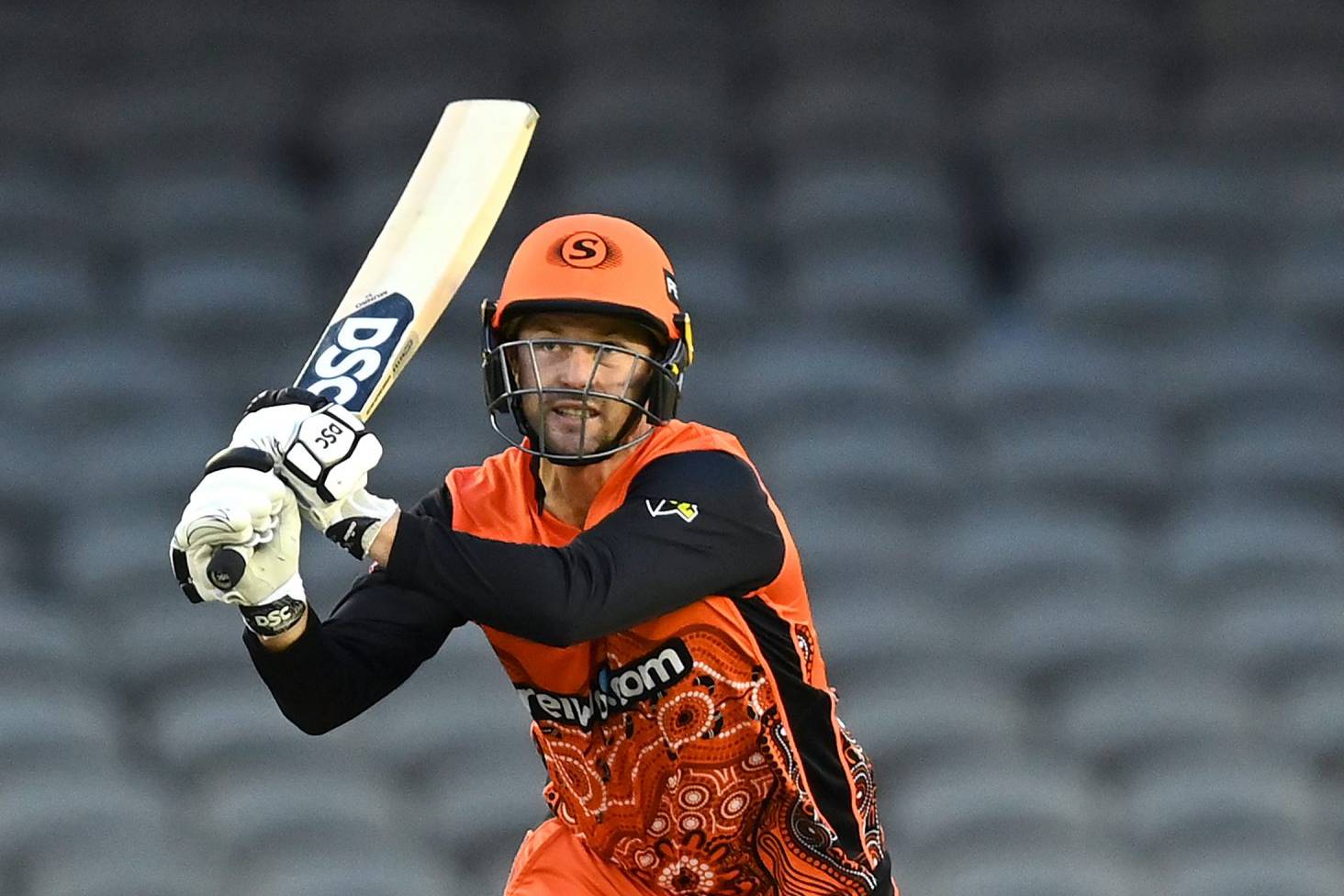 Colin Munro, the left-handed New Zealand batsman, will be playing his second season of Big Bash League for Perth Scorchers. At one point in the world of cricket, Munro was ranked as one of the best batsmen in the T20 format. His recent form has led the selectors to ignore Colin, but Perth Scorchers are giving him another chance and showed him that they still trust the Kiwi player. In the last season, he made it to the “Team of the Tournament” with 443 runs helping the Scorchers reach the final. Melbourne Renegades will be pleased to have Mohammad Nabi for the fifth consecutive season. The veteran Afghan cricketer has been in brilliant form with his bowling and middle-order batting skills. He will also be one of the senior players on the team. This means he might share some responsibilities with the skipper Nic Maddinson. Renegades have shown their trust in Nabi and will have high expectations from the player. He is an asset to the team and especially in the lower order with his batting skills and in the middle overs with his off-spin abilities. In a recent announcement by Sydney Sixers, the Australia Cricket team’s nemesis, Chris Jordan, will be part of the team as the replacement of Carlos Brathwaite. The English right-arm bowler, most recently made headlines by defeating the Australian team in the T20 world cup. He has played in BBL previously with Adelaide Strikers, Sydney Thunder, and Perth Scorchers. Jordan is also one of the best fielders on the field. His contract with Sydney Sixers is for five games, which begins from the team’s opening game. The young blood from Afghanistan cricket has recently become one of the hot players in the world. The 20-year-old finger spinner has renewed his contract with Brisbane Heat. Mujeeb and Rashid, two of the most brilliant Afghan talent, completely destroyed Scotland in the T20 World cup. Mujeeb displayed a deadly spin bowling ability and took five wickets in a span of 16 balls. This will be Mujeeb’s fourth season with Brisbane Heat and the franchise will be hoping for a similar performance as he did in the last edition of BBL. Sam Billings will be hoping to bounce back in the upcoming season of BBL. He will be expected to repeat his last year’s performance from last summer. His 260 runs at a strike rate of 142 with a high score of 83, in the last season, helped the Thunders to catch hold of the third position in the last edition BBL. Sam Billings has been in and out of the England team. He was recently called for England’s T20 team in the T20 world cup after Roy’s injury. Unfortunately, he didn’t get a chance to play. Billings has seen a lot of ups and downs in his career but now he will hope to put all that behind to perform at his best. 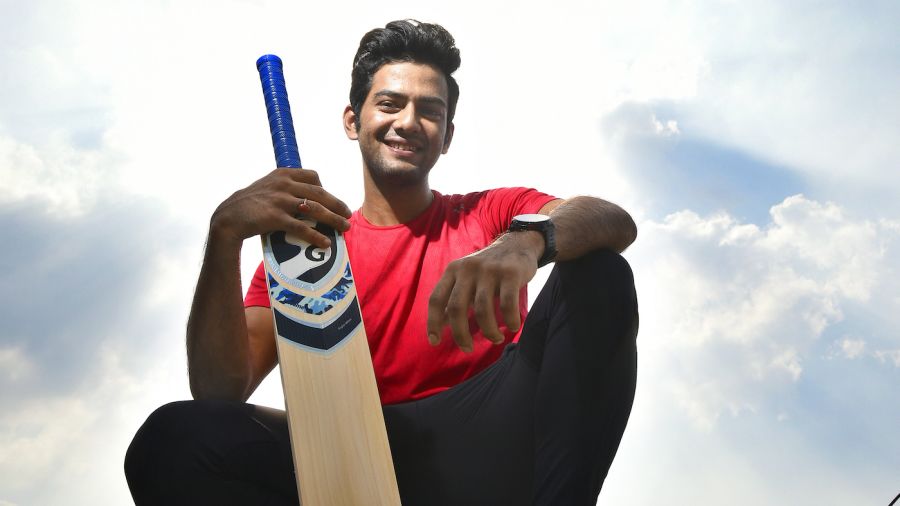 Unmukt Chand became the first Indian cricketer to sign for the Big Bash League. The top-order batsman was a record-breaking signing for Melbourne Renegades. He carries an experience of T20 format by playing with three different franchises in the Indian Premier League i.e. Delhi Daredevils, Mumbai Indians, and Rajasthan Royals. Former India A and U 19 captain will be available for the Renegades for the entire season and will be hoping for an excellent first season from his side. 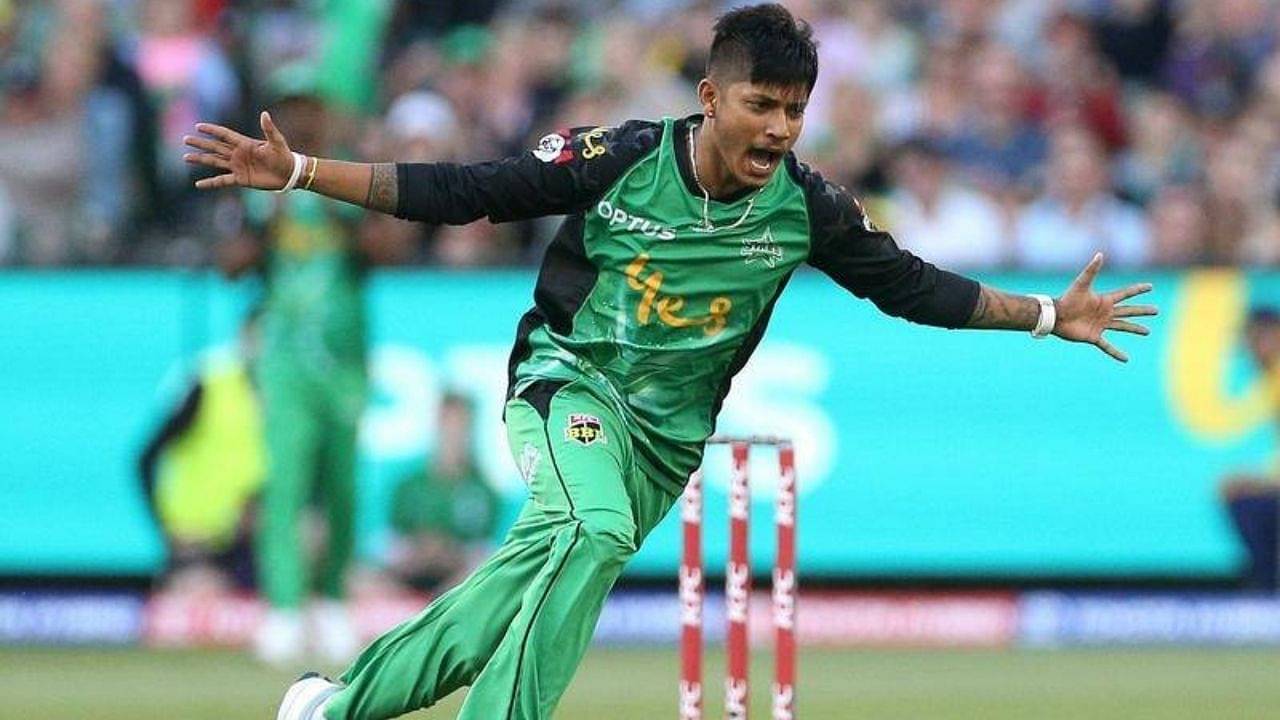 Another young leg spinner, from a very little-known cricket-playing country – Nepal, will be continuing his fourth season of BBL with Hobart Hurricanes. Prior to Hurricanes, Sandeep was signed with Melbourne Stars. He is a talented youngster with a lot of creative deliveries in his bag.  With 34 wickets in 29 matches, at an impressive economy rate of 7.23, in BBL to date, Sandeep is one of the important players in the league. He will be coming to play BBL after playing at his home tournament, the Everest Premier League, last month. If given the required playtime, Lamichhane, can do wonders with the bowl. Here’s our full review of 10cric app. 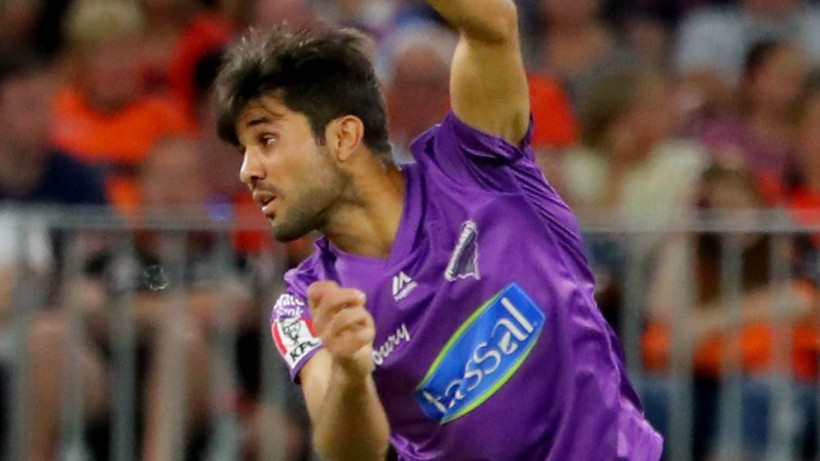 One more Afghan star is added to the list of Big Bash League for this year. Qais Ahmed is a talented leg spinner who will be playing his 3rd season of BBL. With 19 wickets in 18 matches, the 21-year-old has shown his consistent performance with Hobert Hurricanes in the last two seasons. This year he will be playing with Melbourne Stars. Qais is one of the young players in the world who is in demand after his stint with the national team in T20 and test formats. he carries a good experience of Caribbean, Pakistan, and Sri Lankan leagues.

Ben Duckett made headlines after his brilliant batting performance at The Hundred in England and the T20 tournament in England’s domestic league. The 27-year-old has not played for his national team since May 2019 and hence he will be looking forward to performing at his best so that he can make a comeback for the England team. He has played for England in all three formats of the game and his last Ashes tour was in 2017-18 in Australia. BBL 11 will be his debut season for the league and Brisbane Heat will be expecting him to continue his past performances. Our recommendations  for the best online betting apps are here.