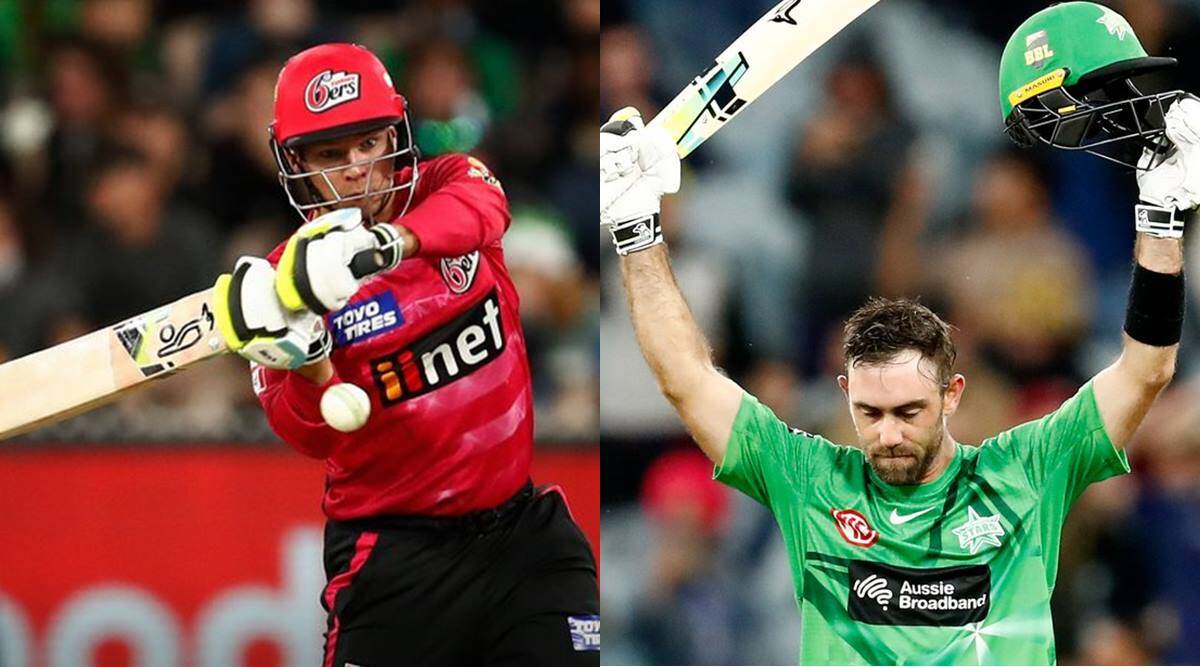 Perth Scorchers and Sydney Sixers made their way for the play-offs very comfortably. Now they are scheduled to face each other on Saturday. Since the beginning of BBL, a group of scouts from the Indian Premier League are scouting the players from the tournament.

IPL and BBL are two tournaments that have a lot of players in common. Traditionally, BBL is one of the selection criteria in IPL for overseas players. There is a high possibility that any cricketer who has given his best performance in the tournament, might be a big deal from the Indian Premier League. Catch the big bash league 2022 points table here.

BCCI and IPL committee has announced the final date of the IPL mega auction. The event is scheduled to take place in the month of February 2022. BBL will end in the last week of January. The IPL scouts might have done their job and handed over their reports to the respective teams. The franchise must be ready with a big budget to pitch for their desired players from BBL.

Tasmanian devil of Adelaide Strikers, Jonathan Wells, made his BBL debut with Hobart Hurricanes in 2011. However, his real potential came out once he joined Adelaide Strikers in 2017. In season 11 of BBL, Wells has scored 409 runs in 14 innings of the tournament. His highest score was 73 with a strike rate of 127.02. Wells was able to score 3 half-centuries in the tournament and he was one of the primary reasons for Strikers’ presence at the play-offs. Wells will be one of the batsmen who might get a good deal from any team in the IPL.

The English cricketer, Joe Clarke, made headlines with his exceptional performance in BBL season 11. He made his debut in 2020 with Perth Scorchers but couldn’t contribute much for the team. in 2021, Clarke signed Melbourne Stars and even though his team has been eliminated from the tournament, Clarke has made it to the list. In 13 innings, Clarke has scored 419 runs in the tournament with a strike rate of 151.26. The English batter is young and has the ability to bat in the middle overs. IPL teams must be looking forward to signing the BBL player.

The Sydney Sixers batsman has an experience of IPL with Royal Challengers Bangalore in 2020. Philippe is one of the most crucial players for the Sixers. He is a wicket-keeper batsman and handles the opening partnership for the team. In the current season of BBL, Josh has scored 424 runs in 13 innings and recorded a strike rate of 145.70. In 2021, Philippe also made his debut for the international squad of Australia in the T20 format. Considering his experience of T20 cricket, there is a high possibility that RCB might bid again for the player. Here’s cricket prediction for today. Do check.

Glenn Maxwell has turned the waves against in his career in the T20 format of cricket. In 2020, he had a very disappointing season with Punjab Kings and he was released from the team. Royal Challengers Bangalore took on the opportunity and signed the Australian batter. Maxwell turned out to be an asset to the team. In BBL as well he has scored 468 runs which include the highest score of 154 runs in the BBL history. Looking at his last year’s performance in IPL, RCB has already retained his services for the upcoming season.

The highest scorer of BBL season 11, Ben McDermott, will be waiting for a massive deal from any IPL team during the auctions. It comes as a surprise that he has never played in any IPL seasons. In BBL season 11 he has scored 571 runs in 12 innings with a strike rate of 153.49. These numbers will certainly attract some of the giants from IPL. Mcdermott is a competent opening batsman who can play big innings under pressure. He is responsible to give a good start in lot fixtures to Hobart Hurricanes. Mcdermott can prove an asset for a team that is looking for a trustworthy striker with proven credentials in the T20 format. Read our recent betting tips and guide here in our site.