BBL is one of the most-watched tournaments in the history of cricket. The Australian league is not only limited to Australian cricket lovers, but it has a strong fan base outside the continent as well. Some of the best players of the T20 format want to become a part of it.

Starting in 2011, BBL slowly and gradually started reaching its right audience. The fact of the matter is that now the domestic league of Australia is counted as the top 3 cricket leagues in the world. Cricket Australia and even BBL committee were not aware of the kind of reach the league will give to Australian cricket.

However, one fact which most cricket fans are not aware of is that Indian cricketers are not allowed to play in BBL because of their contracts with IPL and BCCI. This defiantly comes out as a shock to a  lot of readers. In this article, we have compiled a list of 5 similar facts regarding BBL which a lot of fans are not aware of. Here’s latest big bash point table 2022. Do check it here.

The average age of a cricketer to play any domestic T20 league is 21. Most of the leagues sign young players who have experience of playing domestic cricket either in the country or outside the country. One player who made headlines after making his debut at the age of 15 in BBL is Noor Ahmad. He became the youngest player to make his debut in the league. Ahmad made his debut for Melbourne Renegades and did well on his first outing, finishing with the figures of 27-1 in his 4 overs versus the Hobart Hurricanes. The Afghani player is a left-arm wrist-spinner who signed Melbourne Renegades in the 2020-21 edition of BBL. However, he is not part of the team anymore and has not made an appearance in the league in the ongoing season.

At 15y 350d, Noor Ahmad becomes the youngest man ever to play in the KFC Big Bash League. 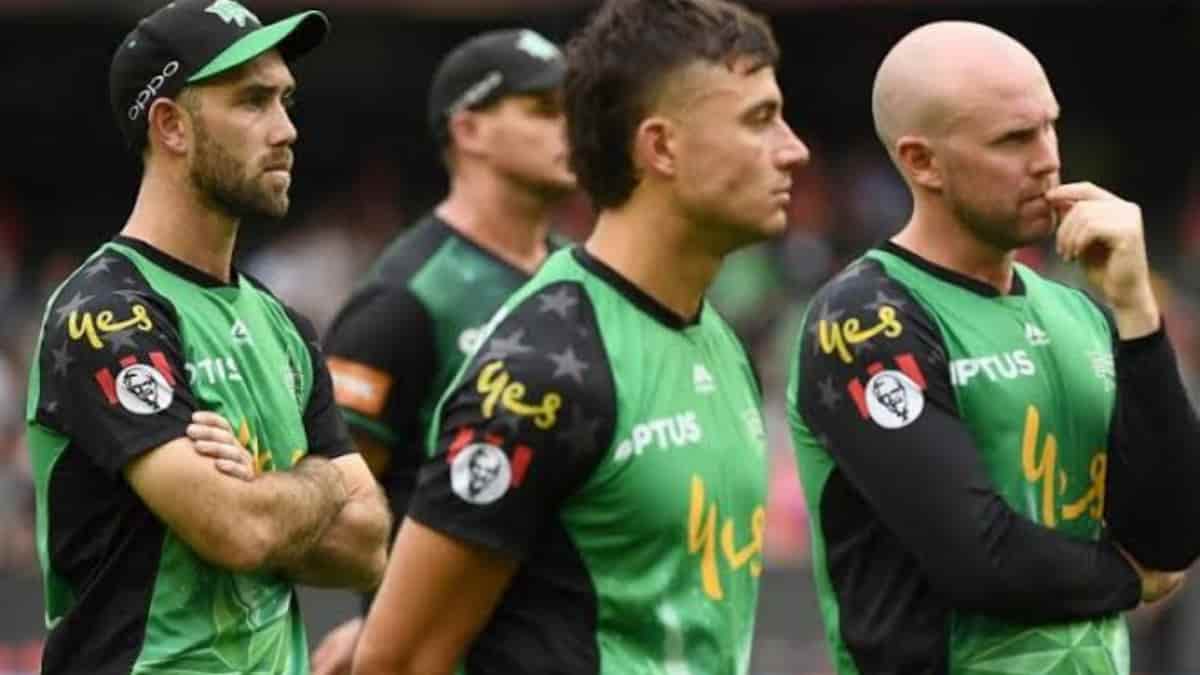 Melbourne Stars is one of the most prominent teams in the tournament. They have signed some of the big players from across the globe and are known to provide a platform to young talent. However, in BBL season 11, their stars are not looking good. Currently, they are at the 6th position and 18 points in the BBL point table. In the past, Melbourne Stars have been part of three finals but have never won a BBL trophy. They have turned out to be the most unlucky team in the tournament. In the current, they are not even expected to reach the semi-finals.

3) Most successful franchise in the League’s History 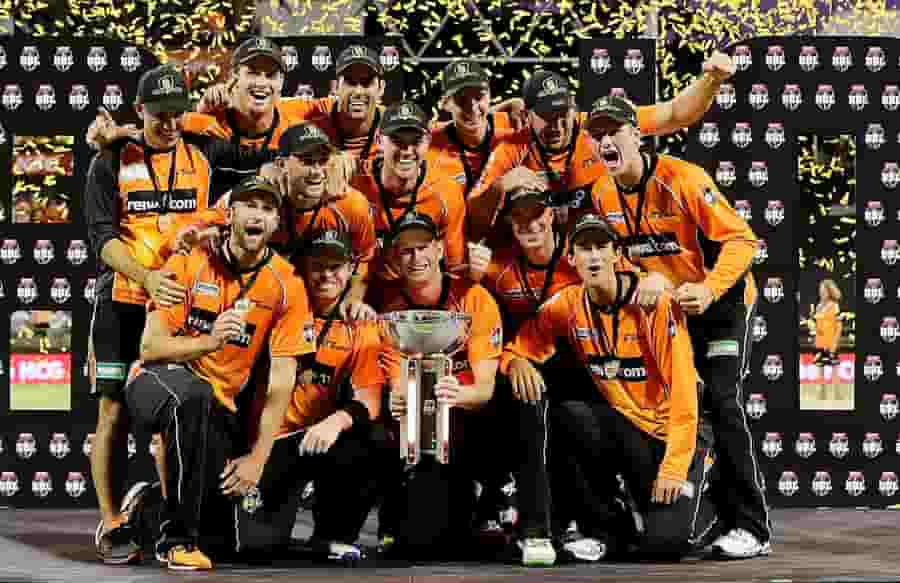 There is no doubt that Perth Scorchers has become the most successful franchise in the history of BBL. Since the inception of the tournament, Scorchers have always been the tough nut to crack. They won the BBL trophy three times and have reached the finals a total of six times. This makes them the most ferocious team of all time in BBL. In the current season as well, Perth Scorchers are leading at number one in the point table with 38 points. They have won 10 matches and have just lost 3 out of 13 played matches. They are 7 points ahead of Sydney Sixers and considering their current form, it looks like in this season they will make history by winning their fourth title of BBL. 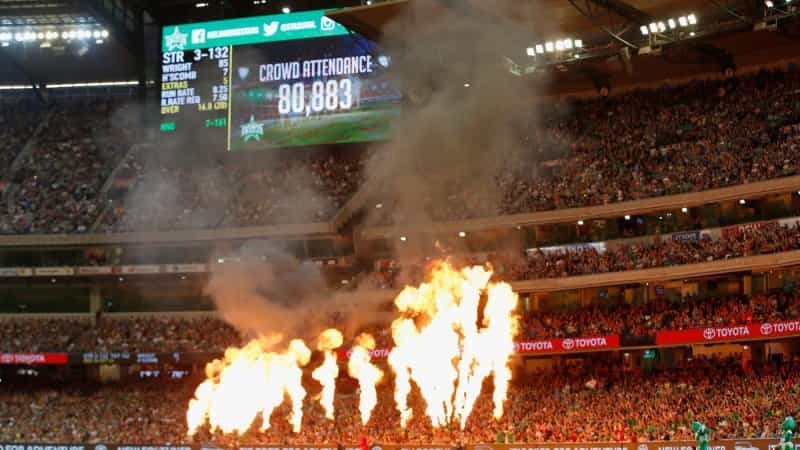 As mentioned earlier, the league has grown with time and has become a fan favorite league. This was proven during a clash between Melbourne Renegades and Melbourne Stars in BBL 2016-17 season. A whopping 80,883 fans came to the Melbourne Cricket Ground to watch the clash between both teams. This number turned out to be the 2nd biggest crowd attendance in the world in any cricket match. It was not at all expected by the BBL organizers and Cricket Australia. The fans were just 12,130 short to make it a world record. The world record took place in the same stadium when Australia and New Zealand met for the World Cup finals. Get some betting tips for free here.

Before the beginning of BBL in 2011, Cricket Australia used to have a competition by the name of KFC T20 Big Bash. It was started in 2005-06 and was called off in 2010-11 and was modified into Big Bash League in 2011. The reason Cricket Australia did the renovation of the league was to make the tournament more exciting and relatable to the general public. It included six state teams: Victoria Bushrangers, New South Wales Blues, Southern Redbacks, Tasmanian Tigers, Western Warriors, and Queensland Bulls. Victoria Bushrangers was the most successful team in the tournament. Here’s all cricket match prediction. Read more how we predict matches.