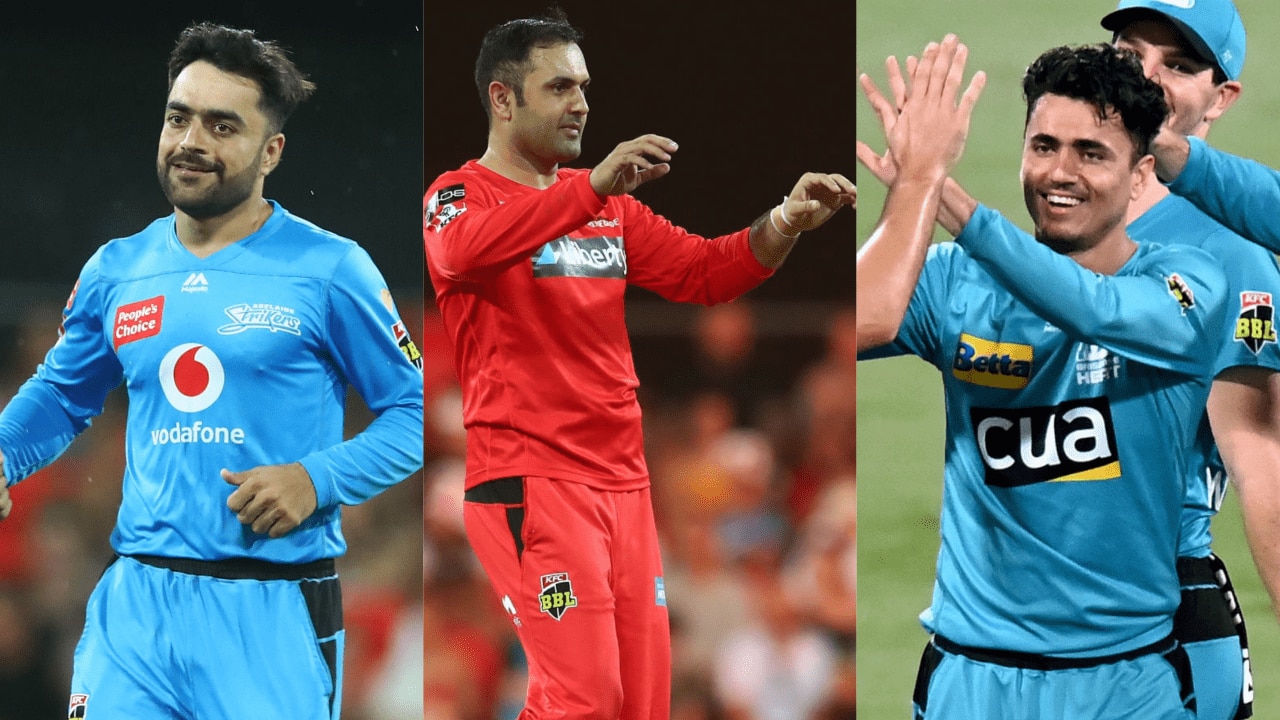 BBL 2021-22: In recent news, BBL’s crucial Aghan trio is all set to depart from the tournament because of their national duties. Rashid Khan, Mohammad Nabi, and Mujeeb Ur Rehman will be leaving season 11 in the middle as their country is all set to play against Ireland.

According to reports, Rashid Khan will play his last fixture against the Melbourne Stars on Monday night. Mohammad Nabi and Mujeeb Ur Rehman have already played their last match. Khan, who plays for Adelaide Strikers, is a very crucial player for the team.

Afghan skipper, Mohammad Nabi, plays with Melbourne Renegades but in the current season, his form has become questionable. Renegades are currently at the 6th position in the BBL point table with 15 points. They have just won 3 matches in the tournament to date.
Get the latest live bbl score here. 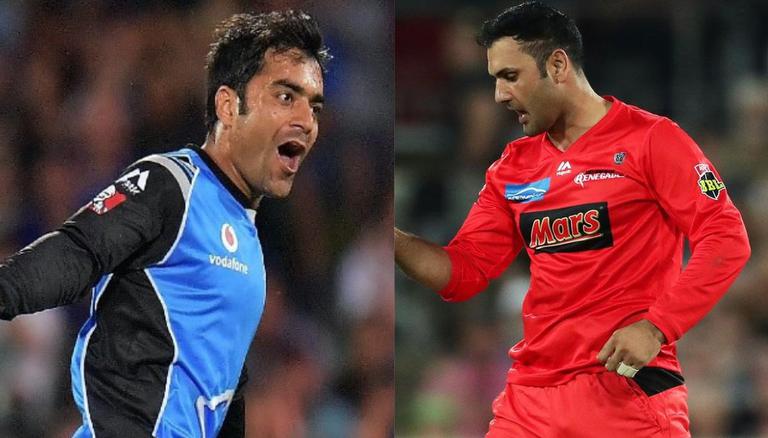 Nabi made headlines with his brilliant knock against Adelaide Strikers on Friday night. He played an exceptional inning of 71 runs. Nabi has already departed to UAE for the series against Ireland and he won’t be available for Renegades’ next match against the Brisbane Heat in Melbourne on January 14. However, Mujeeb Ur Rehman will be playing the game on January 14th. He will be departing for UAE after the game immediately.

BBL season 11 is currently haunted by the Covid-19 outbreak. Some crucial players of all the teams, involved in the BBL tournament, have been affected by the disease. In the fourth week of the tournament, BBL organizers had to postpone three matches because of concerns for the safety of players and staff.

On Monday, Cricket Australia and BBL organizers made the decision to introduce some replacement players for the team who are witnessing the absence of some crucial players. This will help the tournament run smoothly, and BBL will reschedule no match.

It is a bit of strict advice that every player will live under BBL protocols. every player will get a ‘home’ club as a part of the central pool but can then be contacted by any club as a replacement player. They used the same model in the WBBL 2020-21 season when the tournament was being operated in Sydney.   Our review for the best betting apps android has available now. Do check it here. 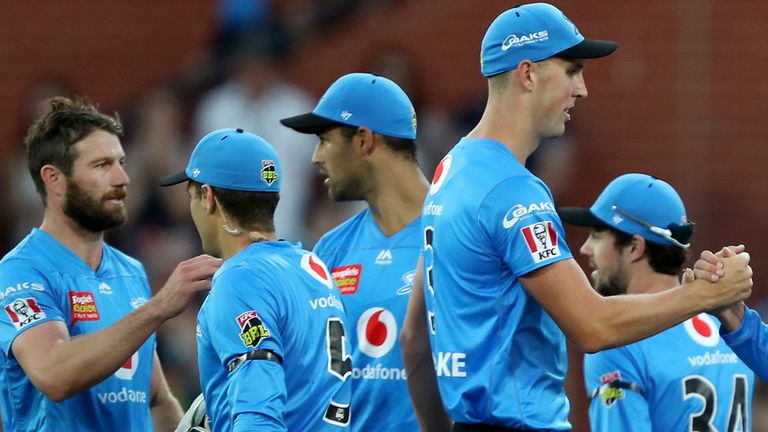 Any replacement player will stay with his assigned team. Once the requirement is over, he will join a new pool. The decision will be taken on the basis of approval from the tournament’s technical committee.

“The local replacement player pool is another example of the league and clubs working together to address the challenges of the season with innovative solutions,” Alistair Dobson, the general manager of Big Bash Leagues, said.

BBL is in its closing weeks now and it has already been moved to Melbourne for the safety of players and staff of different teams. Cricket Australia and BBL committee are assuring every measure to make sure that the tournament gets over on time. The final game will take place on 28th January and play-offs will begin on 21st January. Get Betting Tips from expert tipsters for free.