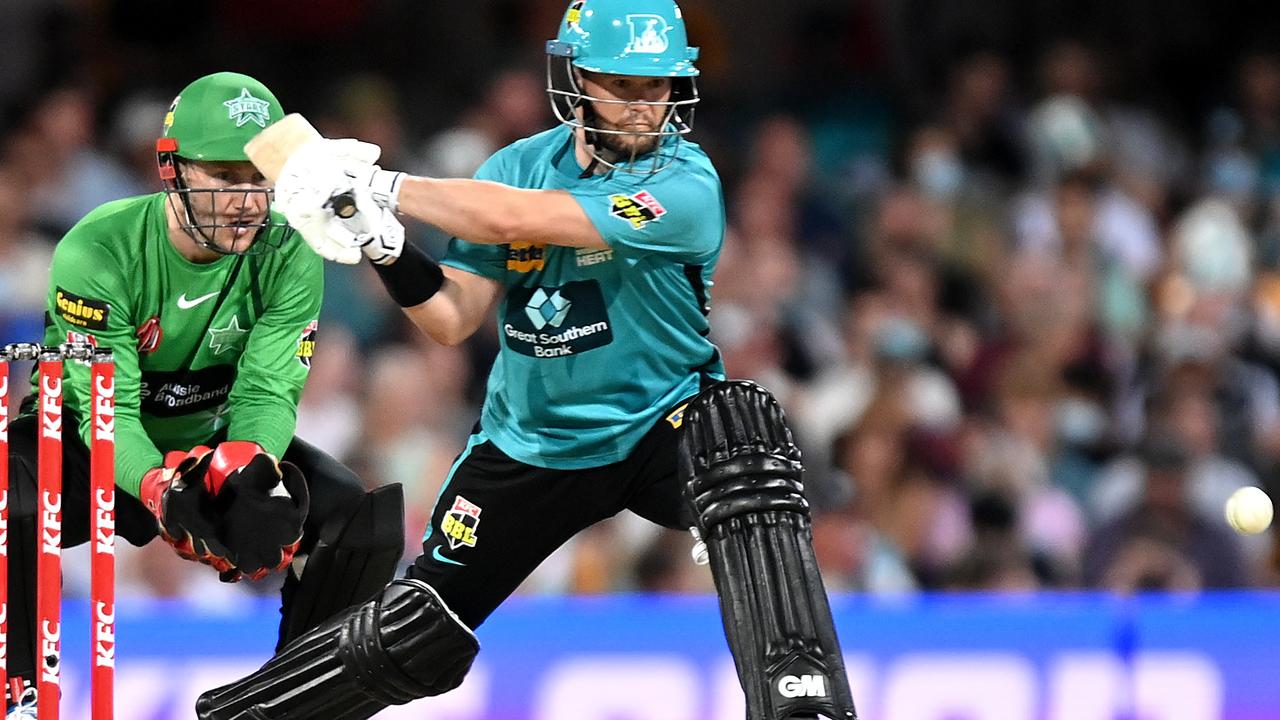 In the 23rd match of the Big Bash League, Melbourne Stars locked horns with Brisbane Heat at The Gabba in Brisbane. The match saw a nail-biting contest as both teams gave it their all to secure a victory on Monday, December 28.

In the end, it was Stars who walked away with the victory by 20 runs to reach the fourth position on the ladder. Meanwhile, Brisbane Heat middle-order batter Ben Duckett was the one who fetched the most limelight on Monday.

On the third ball of the fifth over, Duckett slammed a reverse sweep off Qais Ahmad that left the entire cricket fraternity in awe. The batter nailed a reverse sweep for an outside leg delivery. The ball was straightway delivered into the stands over the sweeper cover fence.
Watch big bash live stream here.

"Shot of the day" is a big honour on a day like today!

Ben Duckett with an absolute treat for us here #BBL11 pic.twitter.com/hiyweY1dJR

The class shot by Ben Duckett impressed the veteran Adam Gilchrist who was doing commentary for Fox Cricket. The legendary cricket star labeled it as the shot of the tournament while heaping praises on the 27-year-old.

Speaking about the masterclass by Ben Duckett, Gilchrist said that this is one of the best cricket shots he has ever seen. Adam also praised the batter for his quick switch in his body position and correct use of power and momentum.

“That’s one of the best cricket strokes I’ve ever seen. We talk about getting momentum through the ball, so typically if you’re playing a reverse as opposed to a natural sweep shot where your body is moving towards where you want it to go. He’s so quick to switch around his body position.

Here are the best cricket betting apps for android in india.

“He throws himself into it, uses every bit of power, every bit of strength. Ben almost hits down on it, just cuts underneath and dismisses it. He switches and then watch his body move, the upper torso really leans into it, he keeps the head over the ball and moving towards where he wants to go,” Gilchrist said on the Fox Cricket commentary.

Ben Duckett is a player that would have practiced that shot for hours: Michael Vaughan 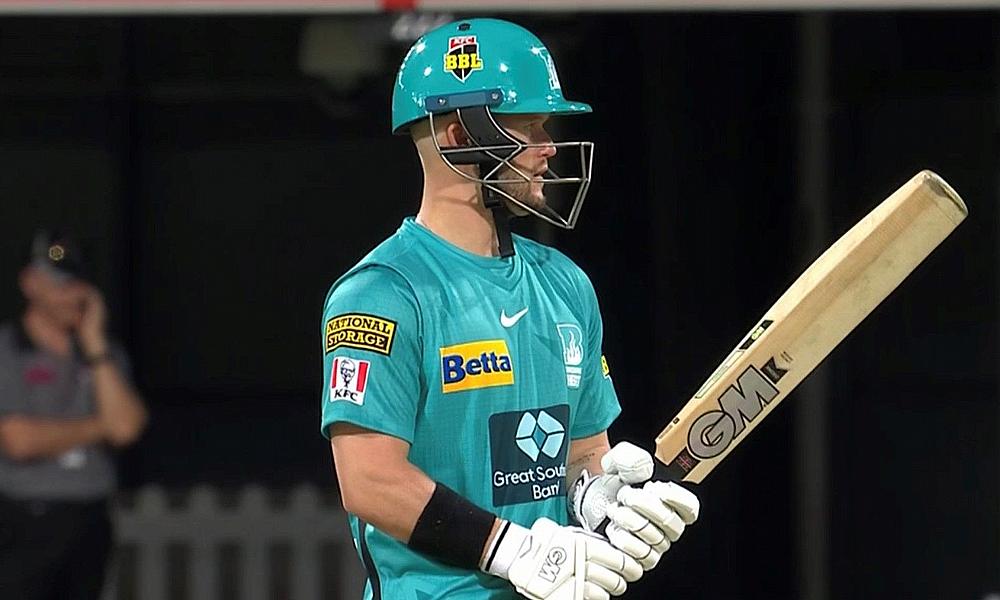 Michael Vaughan, who was a part of the commentary panel alongside Adam Gilchrist, also echoed the same sentiments. The former English skipper was captivated by the fine shot selection by Ben Duckett and lauded him for his courage and talent.

“There are two fielders on that boundary but he doesn’t have any concerns because he knows if he gets it. It’s everything. It’s the movement, it’s the timing, it’s the body turning into the shot, and then it’s the wrist, breaking the wrists and getting absolutely everything spot on with your timing,” Vaughan said.