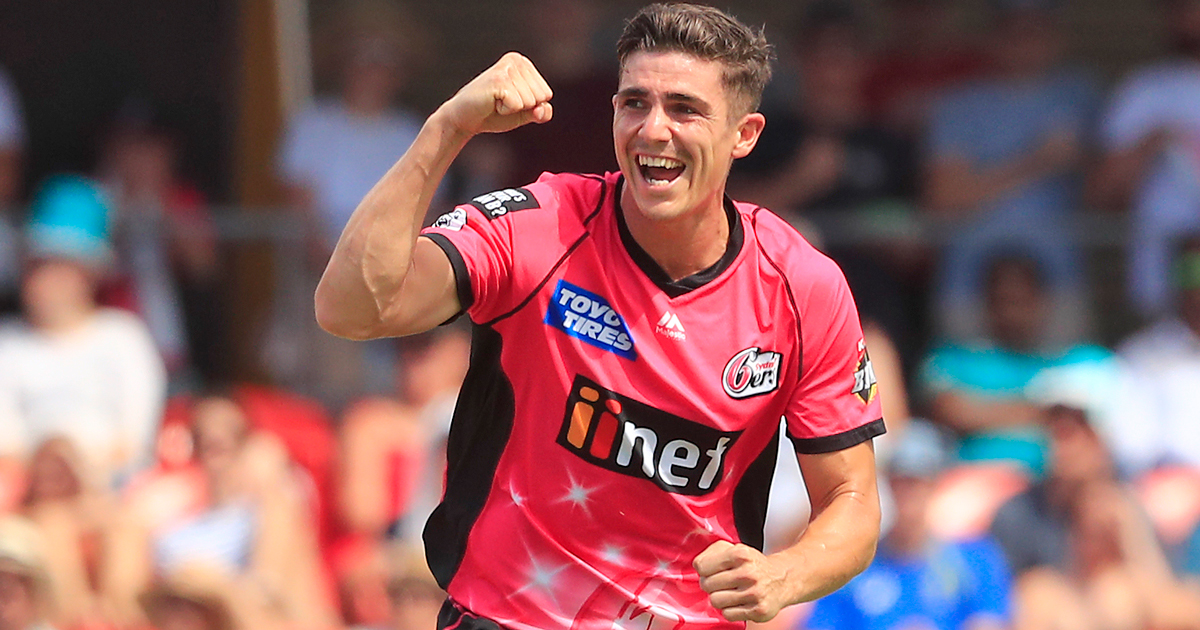 BBL has entered a new year with a new week from today. The tournament has reached the mid of its schedule and now it is getting clear that which teams have a higher probability of lifting the trophy. BBL has certainly become one of the most-watched tournaments in cricket.

One of the most surprising moments from the last week was Sydney Sixers taking over Perth Scorchers at the BBL Point table. Sixers are now the league leaders with 22 points and a +1.264 net run rate. They have played eight matches and have won 6 and lost 1. One of their matches has been rescheduled because of the Covid outbreak.

BBL point table leaders from the past three weeks, Pert Scorchers, have slipped down to the second position. They have played 7 matches and have won six and lost 1. Scorchers are carrying a net run rate of +1.188. It is expected that in the upcoming fixture, they might take back their number position from Sydney Sixers again.

Surprisingly, the underdog of the tournament, Hubbert Hurricanes, is in number three position. They are playing exceptionally well and will make it to the semi-finals. Melbourne Renegades and Adelaide Strikers are in the 7th and the 8th position respectively. Here are some of the best moments from the fourth week of the tournament which made it to the headlines. Watch bigbash live stream here.

1) Most Expensive over in BBL History Most Expensive over in BBL History

Liam Guthrie was not expecting the way day ended for him in the 23rd game of the tournament. Things were already not looking solid for Brisbane Heat in the tournament. The Heat’s bowler gave away 70 runs in his 4 over spell in a high-scoring match on 27th December. Liam registered his name in the list of most expensive bowlers in T20 cricket. Previously Ben Dwarshuis was the most expensive bowler in BBL, but now that position has been taken over by Liam Guthrie.

Sean Abbott turned out to the Sydney Sixers hero in the fourth week of BBL. It was clearly his day as he proved to be the most crucial player for Sixers in a match against Brisbane Heat. At first he took a superman catch with one hand in the fourth over by Ben Dwarshuis. It was a loose delivery from the bowler and Abbott surprised everyone with his stunning catch.

Catch of the summer? 🤯 Chris Lynn could NOT believe it… #BBL11

This 'Oh What a Feeling' Moment brought to you by @Toyota_Aus pic.twitter.com/6fGBa3l5D0

Another moment from Abbott was when he came down tp bat when Sydney Sixers were down to 8 wickets on 47 runs. With a strike rate of 86.04, Sean Abbott scored 37 runs in 43 balls and helped Sydney Sixers to gain points in the match. In the 26th match, Hobart Hurricanes’ Ben McDermott made history by scoring consecturive hunderads last week. His first hundred came against Adelaide Strikers where he scored 110 runs off 60 balls. He smashed 12 fours and 5 sixes. Another hundred of Mcdermott against Melbourne Renegades. This time he scored 127 runs off 65 balls and smashed 9 sixes and 9 fours. Her moment became the third batsmen in the history of BBL to score three centuries in the tournament. Here’s our today ipl match prediction. Read more here.

BBL fans are always there to make headlines. Every week there is a fan who does something supernatural and makes the whole moment entertaining. A similar thing happened at the Blundstone Arena on New Year’s Day. Sam Heazlett was on the pitch batting for Brisbane Heat. He launched a huge six that went deep in the crowd. A young fan took this opportunity and tried ctachting the ball by diving in the air. That was an incredible effort from the young man and for moment he did took the catch. Unfortunaty, he dropped it because the ball slipped of his hands.
Here are the top betting apps for you to choose.

Is this the best crowd catch ever?!
The Hobart crowd are outdoing themselves every single match!@KFCAustralia | #BBL11 pic.twitter.com/k5atqqNDGX