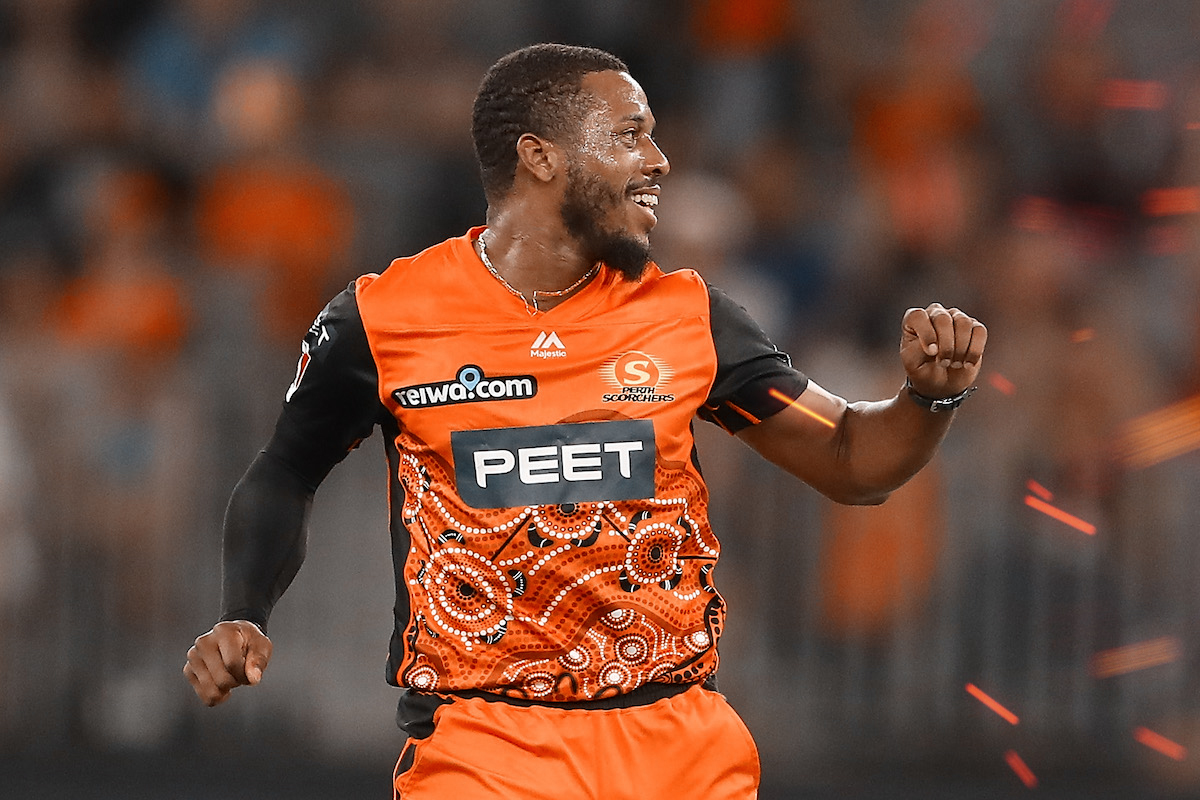 Sydney Sixers will be defending their title in the new season of BBL 2021-22. Just before the beginning of the season, Sydney Sixers have received a big as Carlos Brathwaite, their star bowler has suffered a shoulder injury. The medical team has declared that he won’t be able to take part in the upcoming season of BBL.

The Sixers have replaced Brathwaite for England’s veteran fast bowler Chris Jordon. Chris made his debut with BBL in the 2016-17 season. This edition will be his 4th as he has already played with Adelaide Strikers, Sydney Thunder, and Perth Scorchers.

The head of NSW Male Cricket and former Australian cricketer, Micheal Klinger, has appreciated the move and welcomed Chris Jordan to the team. He also mentioned that Chris is one of the most effective death-over bowlers in the world.  Take a look at this new cricket prediction from us.

“His death bowling and changeups, as well as being one of the world’s best fielders will be a huge asset for the Sixers early in the BBL.” Klinger was quoted as saying in ESPNcricinfo.

He also expressed his disappointment with Carlos Brathwaite’s injury. Klinger made it clear that Chris is the right replacement for the West Indian bowler in the team.

“It’s disappointing for Carlos and the group that he has succumbed to injury but Chris is a world-class T20 cricketer. His fantastic versatility and high-quality skills, in all three aspects of the game, will benefit the team” Klinger was quoted as saying in ESPNcricinfo.

Klinger is confident enough Jordon’s experience in BBL will benefit the team in the upcoming season. Carlos Brathwaite, the West Indian all-rounder, was an important member of the Sixers. In the previous edition of BBL, he has been the star player for the team. Brathwaite, on most of the occasions, turned out to be a game-changer for the team. Learn more how to use betting apps and how to predict upcoming matches.

Brathwaite’s economy rate was 8.02 and he picked up 16 wickets in the last season of BBL. He turned out to be the second-highest wicket-taker for his team after left-arm pacer Ben Dwarshuis.

Sydney Sixers will be starting their Big Bash camping on 5th December against Melbourne Stars.