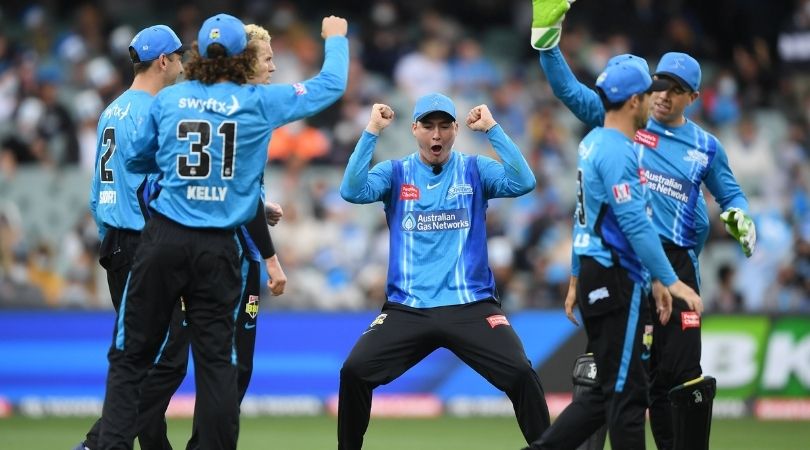 There is uncertainty looming over the Big Bash League 2021-22 (BBL). A lot of players from all the eight franchises have tested positive for coronavirus. Despite the Covid-19 scar in the T20 Championship, Cricket Australia (CA) is keen to continue the tournament.

Thus far, a total of three BBL matches have been postponed for a later date to the Covid-19 pandemic. The first game to get suspended due to the Covid-19 scar was Perth Scorchers vs Melbourne Stars clash, scheduled on December 30, Thursday at the Docklands Stadium.

Brisbane Heat were set to clash against Sydney Sixers in the 36th match on January 05, Wednesday at Carrara Oval in Queensland. However, the game was postponed after Heat failed to field a team as their 12 players tested positive for the deadly virus. Watch big bash live stream here.

Adelaide Strikers vs Melbourne Stars is the most recent game to get canceled to the pandemic. The match was to be played on January 07, Friday at the Adelaide Oval. A total of 13 Stars’ players were set to come out of the isolation. However, the players weren’t deemed fit to immediately travel to Adelaide to participate in the match.

Keeping in mind the circumstances, Cricket Australia has decided to move the entire league to Melbourne. The authorities are planning to form a bubble in Melbourne to ensure the proper execution of the rest of the tournament.

We are very confident we will be able to complete BBL: Nick Hockley 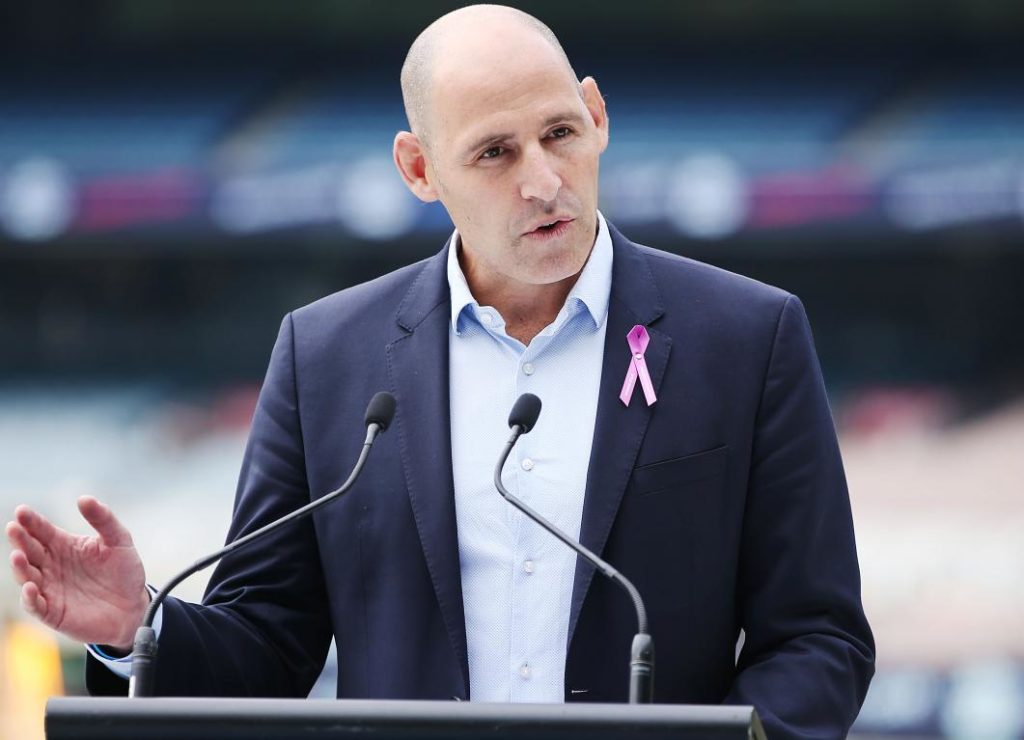 Speaking about shifting the games to Victoria, CA CEO Nick Hockley said that it is a very complex situation but the board will ensure the safe execution of the rest of the league. Hockley believes that hosting the games in Victoria will help the authorities in swapping the games easily in case of any hurdles.  Here are some cricket betting apps for android in india.

“It’s very complex. We are gradually moving the teams into Melbourne. We saw the other night we had a critical mass of teams in south-east Queensland, and we were able to rejig fixtures to keep going.

“The last 10 days of the group stage of the competition, we will be gradually moving teams into Melbourne. They will still fly in and fly out for games in home markets. But if a team is impacted it gives us much more opportunity to swap teams in,” CA CEO Nick Hockley told SEN.

Further in the interaction, Hockley stressed that despite the difficulties posed by Covid-19, the integrity of the Big Bash League is still intact. Hockley revealed that still 22 regular matches and knockout matches are to be played. He also clarified that the board’s main priority is to successfully complete the league while keeping the mental and physical health of the players in mind.  Here’s our cricket betting tips today.

“While it’s not ideal, it’s great the level of commitment everyone is showing to the competition continuing. In every step, we have prioritized the health and wellbeing of those involved. We have a clear plan now for the final run-in. We are very confident we will be able to complete the competition fully,” Hockley concluded.