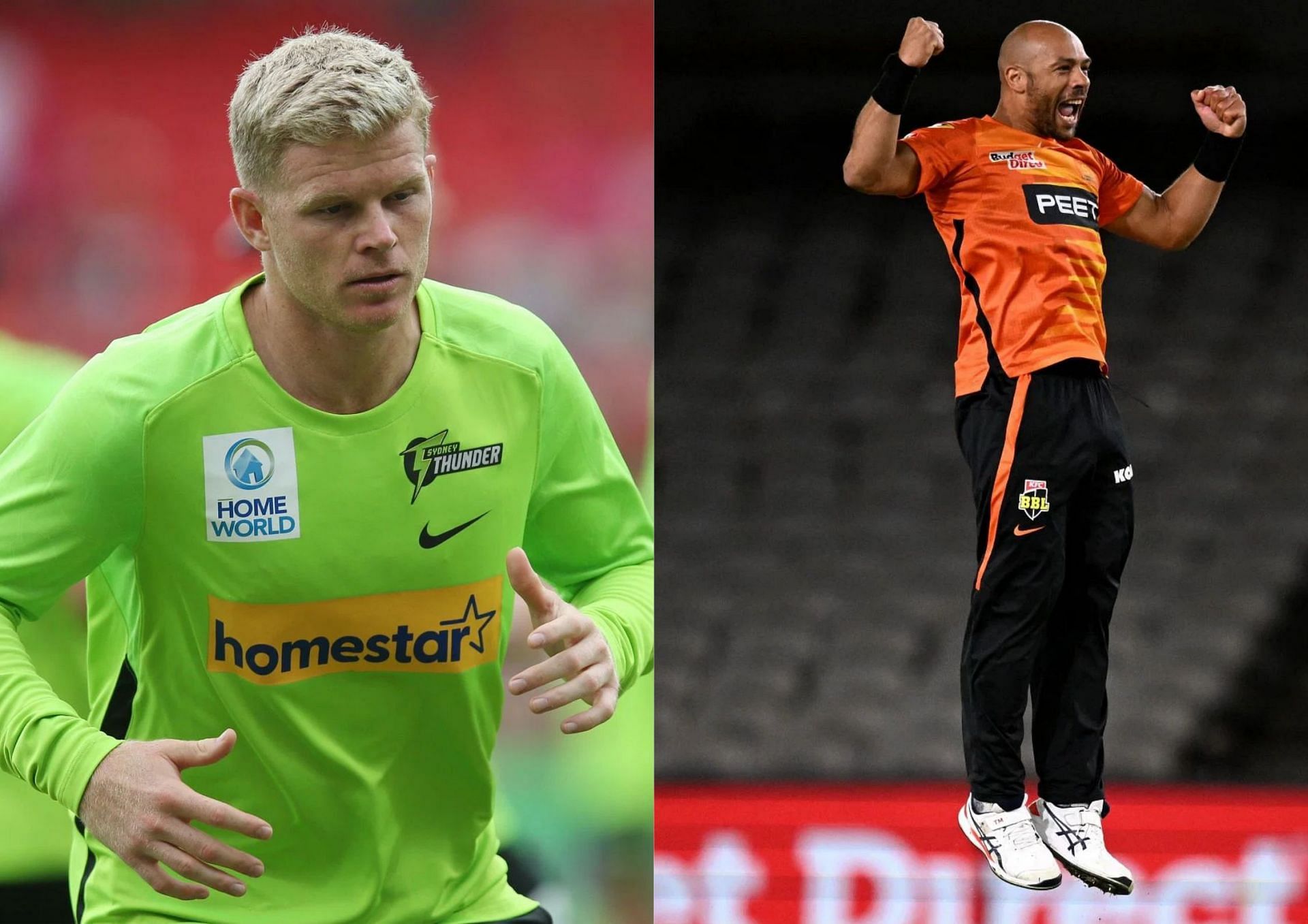 The England and Wales Cricket Board (ECB) has withdrawn its six players from the ongoing BBL for its T20I squad for the upcoming Caribbean Tour later this month. The respective BBL sides will have to relieve players as early as January 7th to allow them some time before leaving for the West Indies.

JUST IN: The six England T20 stars in their national squad for a Caribbean tour have been recalled home from #BBL11 early.

The players were earlier supposed to head home by January 15th but this unexpected move of the ECB has unsettled most BBL teams. Teams are now disoriented to find their replacements in the last leg of the tournament. However, If there is a team that is most affected by the exodus of English players it is the Sydney Thunder. Their players Sam Billings and Saqib Mahmood have been in sublime form this season and finding their replacement will be a tough task for management. Do check the BBL live score 2022 here.

Tymal Mills (Perth Scorchers) starred in his last game against the Melbourne Stars. He was the pick of the bowlers with match figures of 3-28 in 3.5 overs. Chris Jordon, who was part of the BBL, features in the T20I squad, but he has already returned home.

Players from the Ashes Squad not picked for T20I series

The ECB have confirmed that each player will coordinate with their own BBL team to see how many more fixtures they can play before they head home. As the Ashes is set to last until January 18th, no player from the English Ashes squad is picked for T20I and Coach Chris Silverwood will also not join the team. In his absence, Assistant Coach Paul Collingwood, who left before Christmas, will be the stand-in coach for the T20I series on the Caribbean Tour.