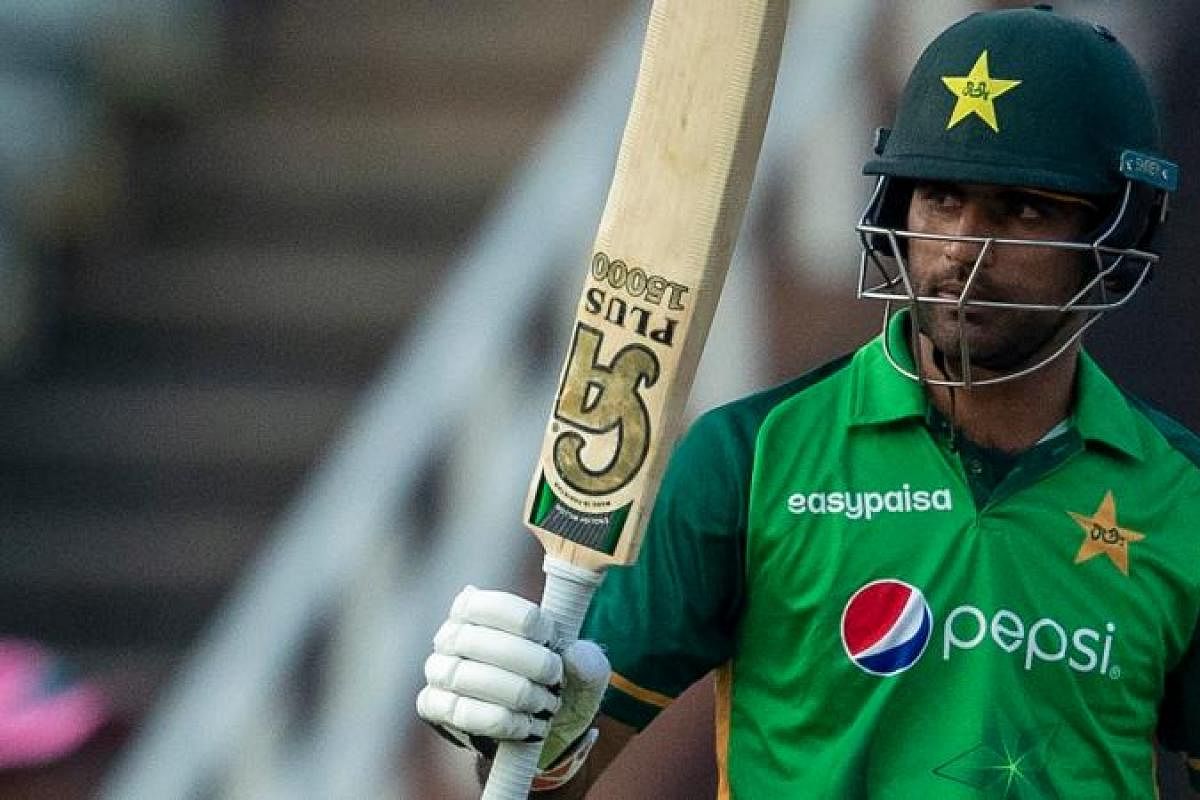 Brisbane Heat have made a new inclusion to their squad for the ongoing edition of the Big Bash League in the form of Pakistan’s Fakhar Zaman. The Pakistan batter has been added to the squad as a replacement for injured Tom Abell.

Notably, Zaman is the sixth player from Pakistan to feature in the Big Bash League, Before him, Shadab Khan, Syed Fereydoon, Haris Rauf, Mohammad Hasnain, and Ahmed Danial have also been a part of the Australian Big Bash League.  Here’s our quick guide of BBL  match schedule.

Zaman is expected to add a lot of value to the Brisbane Heat camp. In the recent past, the player has established himself as one of the backbones of Pakistan’s batting line-up in limited-overs cricket.

The 31-year-old garnered a lot of applause and attention in 2018 as he became the first Pakistani cricket to slam a double century in One Day Internationals. Following this, the left-hander achieved another milestone as he became the fastest batter to score 1000 runs in ODIs.

Overall, Fakhar Zaman has featured in a total of 53 ODIs and 64 T20 Internationals scoring 2325 and 1253 runs respectively. Zaman didn’t enjoy a good outing in the shortest format of the game in 2021.

Fakhar Zaman to play his first match against Melbourne Renegades 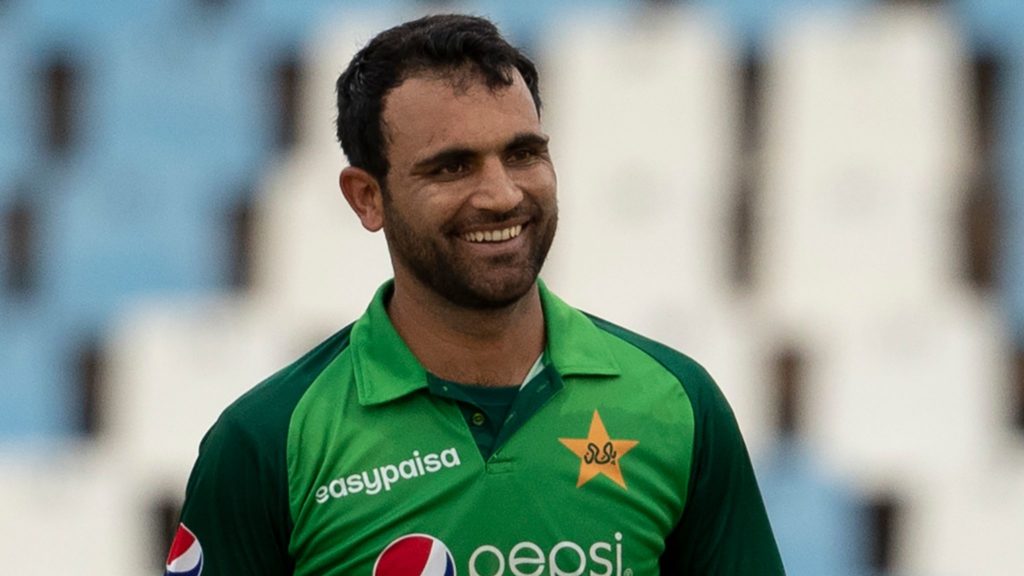 The opening batter registered a poor average of 26.33 at a strike rate of 123.82 in the T20s. He will be hoping for better performance in 2022 in the Big Bash League 2021-22. Brisbane’s head coach Wade Seccombe is optimistic about Fakhar joining the side.

The batter will be giving the team’s upcoming match against Sydney Sixers on January 04 at the Queensland a miss as the state has harsh quarantine rules. Fakhar Zaman’s first match for the team will be on January 06 against Melbourne Renegades.

“Fakhar will join us in Melbourne ahead of the game against the [Melbourne] Renegades [on January 6]. Due to Queensland’s current border restrictions, he will need to spend 14 days outside of the state before he can play in Queensland.

“We are pleased he will be with us for what are shaping as key games. He is a classy performer who gets the job done in the teams he has played for so we are confident he can settle in quickly,” Wade Seccombe, the Heat’s head coach, said.

Further, in the interaction, the head coach also shed light on losing Tom Abell for the remaining of the T20 Championship. Abell joined the team late after completing his national duties for England.

In his second appearance for the franchise, Tom injured his knee while fielding. Initially, the team was hopeful of the England star making a comeback during the concluding phase of the tournament. Here are the top IPL betting sites for you to review.

Tom Abell to feature in PSL 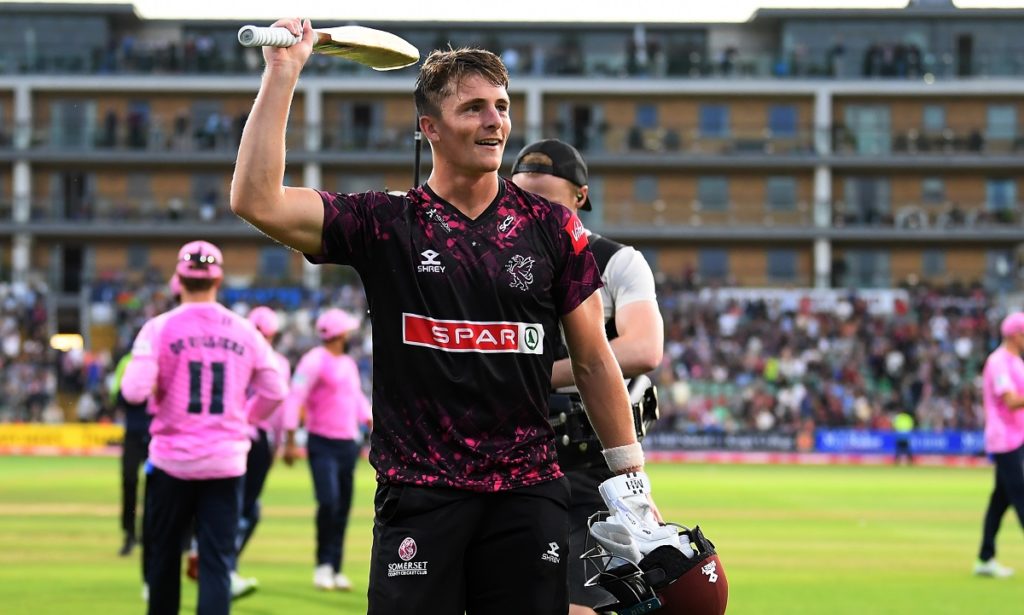 However, the club released an official statement on Friday that revealed that Tom’s injury is serious and he will be now returning back to the United Kingdom. Notably, the Englishman is scheduled to play for Karachi Kings in the upcoming season of the Pakistan Super League.

Speaking about the cricketer’s exclusion from the tournament, Brisbane Heat’s head coach reckoned that the team is disappointed to lose the player early in the tournament but they have a great depth in their squad.

“We’re naturally disappointed to lose Tom and wish him a speedy recovery back home in England. Like all the clubs, we certainly value the commitment the international players make to come to play in the BBL and it was a real shame to lose Tom so early in the tournament,” Seccombe said.

Brisbane Heat are currently occupying fifth place in the points table with ten points under their name. They have won just two of their seven league matches so far. Heat need to cause a turnaround in the competition at the earliest to ensure a top-five finish in the points table.  These are the best betting apps india. Do check it here.