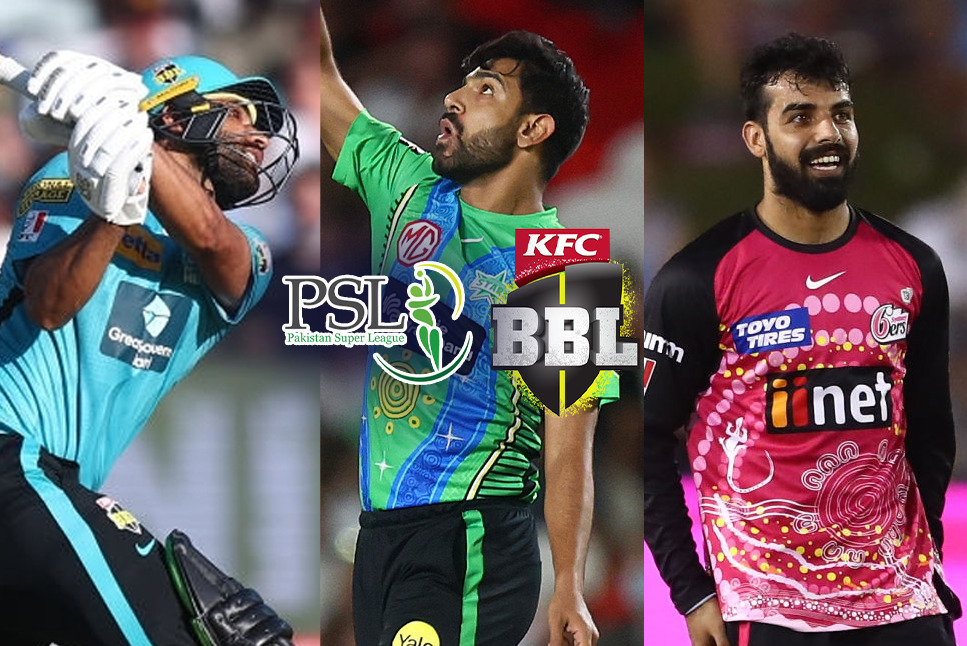 BBL 2021-22: Pakistan Cricket Board has recalled three players from BBL, Fakhar Zaman, Shadab Khan, and Haris Rauf, to prepare for Pakistan Super League. The T20 league of Pakistan is scheduled to begin from 27th January. The decision was taken in a meeting of the PCB committee on Sunday.

These three players will be departing in the middle of the BBL season 11 tournament. Fakhar Zaman signed Brisbane Heat on December 31st, 2021 as a replacement for Tom Abell. The management of Heat will be frustrated because of the decision because the player was just able to play only one game with the team due to Covid 19 and travel restrictions.

Shadab Khan made his debut for Sydney Sixers this year after Pakistan’s T20 series against West Indies. His last stint in the Big Bash was playing for the Brisbane Heat in BBL|07. However, Shadab was not able to play any game for the team. Catch the big bash live score here. 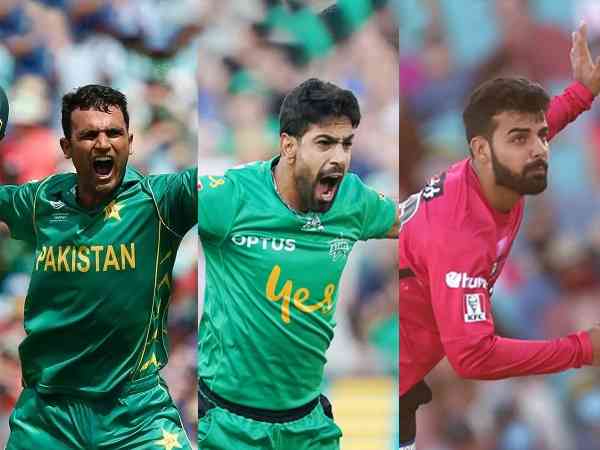 Haris Rauf was a part of Melbourne Stars and was a crucial part of the team since BBL season 9. He appeared in 5 matches for the team and took 9 wickets by giving away 157 runs. Rauf toon on to Social Media to confirm the news and his absence will be a huge void for Melbourne Stars for the rest of the tournament.

Brisbane Heat issued a statement on the decision made by Pakistan Cricket Board on all three players.

“Unfortunately the Pakistan Cricket Board confirmed it had rescinded its permission for Fakhar to play our remaining games, along with all Pakistan players currently involved in the BBL, and summoned him to return immediately to prepare for the Pakistan Super League,” Heat said in a statement.

The statement from Brisbane Heat also shared the disappointment of losing Fakhar Zaman. BBL is in its sixth week of the tournament and Brisbane Heat is not having a good year in the league. They are current;y at the seventh position on the point table. Losing a crucial player at this stage of a tournament will haunt them for a long time. 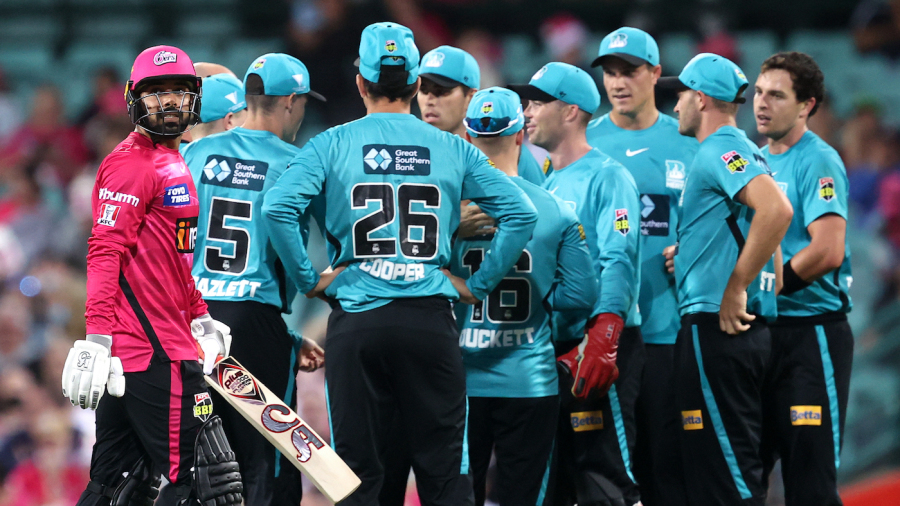 Pakistan Super League is scheduled to begin from 27th January. The first match will be held between Karachi Kings and Multan Sultans. Pakistan Cricket Board is considering hosting the whole event in Lahore and Karachi because of the Covid-19 situation.

The covid-19 outbreak has also affected the BBL camp this year. Cricket Australia and BBL committee is taking precautionary measures to prevent any major disaster in the tournament. Here’s our live betting tips and tricks.

Glenn Maxwell is one of the most brilliant players Australia has ever produced. Even after is retirement from interntional cricket, Maxwell continues to make headlines by his stunning performances in IPL and BBL. On Sunday, in a match between Melbourne Stars and Brisbane Heat, Glenn Maxwell took an unbelievable catch with his left hand.

The moment came in the 16th over of the match bowled by Nathan Coulter-Nile and Sam Heazlett was on strike. Heazlett smashed the ball towards the mid-on and Maxwell charged backward to pluck the catch, ensuring that it doesn’t pop out from his hands after he took a tumble.

Everyone was in disbelief including the bowler and Maxwell himself. Commentators immediately called it the “Catch of the BBL”. Brett Lee and Andrew Symonds immediately took on Twitter and appreciated Maxwell’s stunning catch.

Glenn Maxwell also performed with the ball in the same match. He picked the wickets of skipper Lynn and Lachlan Pfeffer in a four overs spell by giving away 19 runs. Get cricket prediction app and learn how to predict matches.