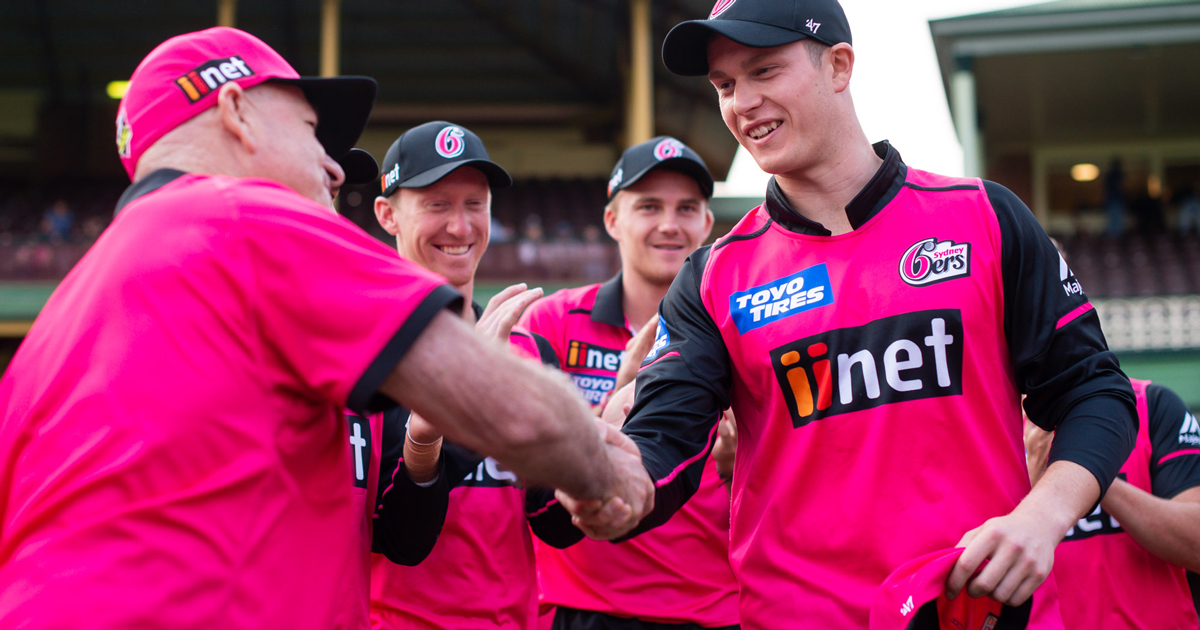 BBL 2021-22: Hayden Kerr has turned out to be one of the most prominent all-rounders of BL season 11. 25-year-old Australian cricketer is having an exceptional season in the Big Bash League. Kerr has picked up 16 wickets in just ten matches of the tournament.

Kerr has shown his talent in the tournament with his average of 11 and an economy rate of 7.03. His strike rate is maintained at 9.3. Kerr is currently associated with Sydney Sixers who have won six matches out of 10 and are comfortably placed at number three in the point table.

Hayden Kerr made his BBL debut with Sydney Sixers in the 2019-20 season and that was his first experience of the T20 format of cricket. He was not able to make an impact on the team in that season. Kerr just scored 25 runs and went wicketless and made just 4 appearances.

He was scheduled to make a comeback to BBL in the 2020-21 season but suffered a pectoral tear injury. Kerr was ruled out of the tournament and couldn’t take a part in a single match. In season 11 of BBL, he has made a brilliant comeback and he is making headlines with every appearance in the tournament. Who will win BBL today match. Do check it here. 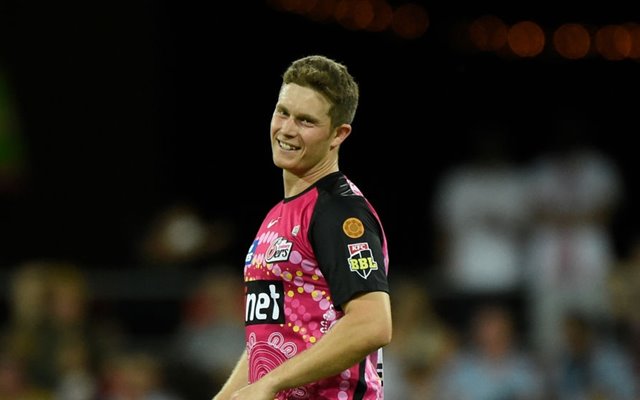 In a recent interview with ESPNcricinfo, Kerr has shown his inclination towards the Indian Premier League.

“I want to throw my name in the ring for the IPL,” he said. “I had mid-to-long-term goals but [success in] the BBL might have accelerated them” said Kerr during the interview

IPL mega-auction will be taking place in February, right after the end of BBL season 11. Scouts from IPL will be eyeing some of the players from BBL and it will interesting to see Hayden Kerr playing for BCCI’s domestic cricket league. Here are some best mobile sports betting apps to use.

One o the most prominent Australian cricketer and BBL’s legendary players Adam Zampa has spoken honestly about he is feeling regarding the new Covid rules in the tournament. Cricket Australia and BBL Committee last week decided to impose some strict rules to make sure that the players and staff are safe from the ongoing pandemic.

On Monday night, Zampa opened up about the new rules and said that the thought of quitting the tournament was inside his head. 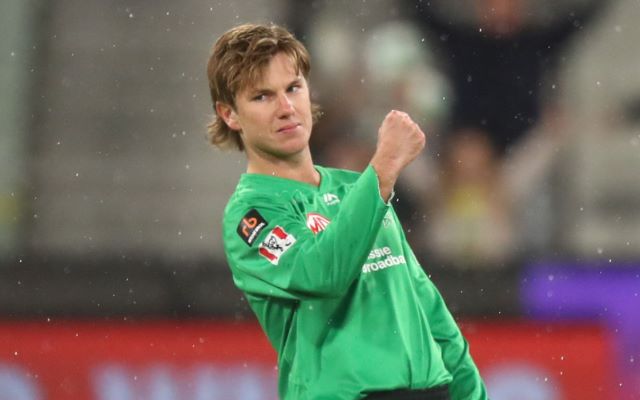 “I considered last week several times to get out of isolation and go home, that crossed my mind,” Zampa said post-match.

Zampa was the captain of Melbourne Stars on Monday night after coming back from the isolation. Even after a good victory, he mentioned that the team is still feeling low the tournament has turned to be “pretty flat”. Zampa also talked about how he is dealing with the after-effects of the isolation.

Zampa, a right-arm leg-spinner, that he has to deal with his mental health every day. He said that he is feeling good to be out of the isolation and back to playing professional cricket, but it will take time for him to balance his emotions and get things back to normal.

BBL has been hit by a Covid wave and things are not getting back to the platform for Melbourne Stars. Adam Zampa, the acting skipper, talked about how his team is feeling after a crucial win on Monday.

“A few of the boys are still feeling pretty flat tonight. Personally, it’s taken it out of me tonight.” said Zampa in the after-match press conference.

Adam Zampa is one of the brilliant Australian cricketers who is an important figure in the T20 format. He is a crucial player for Melbourne Stars but his team is not having a good season as they are at the second last position on the BBL point table. Here’s cricket prediction for today.