BBL 2021-22: James Pattinson pulls out of the remainder BBL 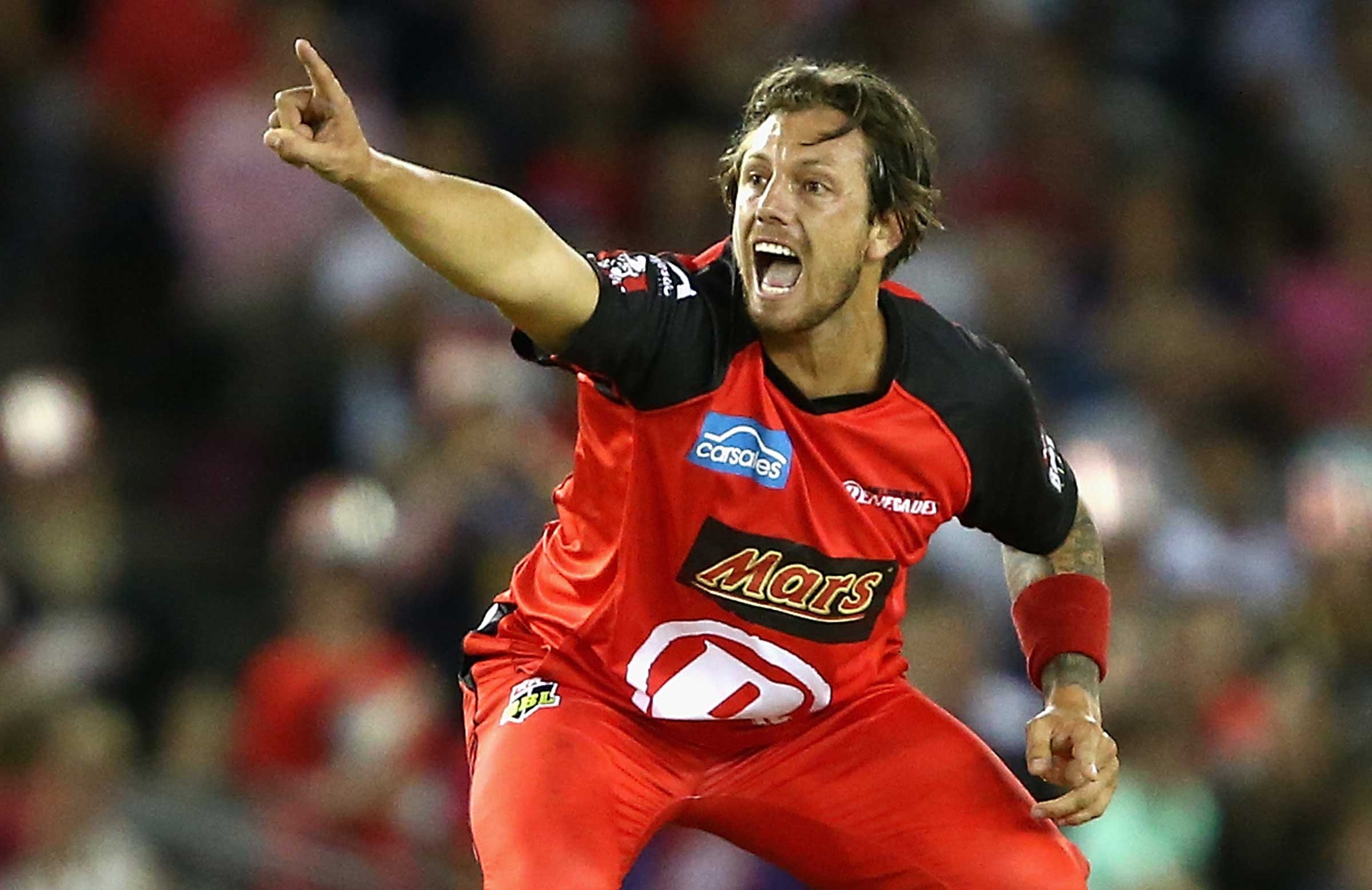 He didn’t feature in the Renegades Saturday night’s loss to the Sydney Thunder and has now withdrawn from the tournament. It is a conjecture that Pattinson made this decision due to the combination of bubble fatigue and ongoing physical soreness. The former Australian pacer has played six games this season and has 3 wickets to his name. Get the full big bash 2022 schedule here.

James Pattinson won’t play again in #BBL11. He has his sights set on Shield and County cricket instead.

James Pattinson retired from test cricket last year but ensured his commitment to play for Victoria. He is also set to play winter of county cricket for Nottinghamshire. 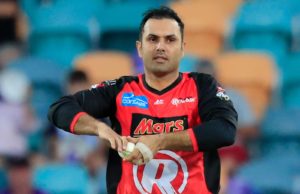 In another setback for the Melbourne Renegades, Mohammed Nabi has returned home for family reasons. He is also committed to perform national duties as Afghanistan will take on Netherlands in Qatar later this month. Anyway, this hasn’t been an eventful tournament for Nabi as he hasn’t scored many runs nor has taken enough wickets in his stint in nine games. Take a quick look the best Indian betting apps here.

Rashid Khan could miss the remainder of the season

The contest between Afghanistan and the Netherlands means Rashid Khan will also be back soon and will not play in the last leg of the tournament. The first game of the series is scheduled for January 21. However, Rashid Khan is unsure how long he gets to play as constantly changing schedules in the BBL and a lockdown in the Netherlands could force him to depart early. He said:

“I’m not sure about how many games I will play but probably two more games and then I go back for the national duties. That is still not confirmed because of the COVID situation at the moment in Holland, it’s locked down. If the team leave from Holland and they can reach Qatar on time then we will be able to continue but I think at the moment they’re still not sure. If that series gets cancelled, I can stay to the end (of the BBL).”