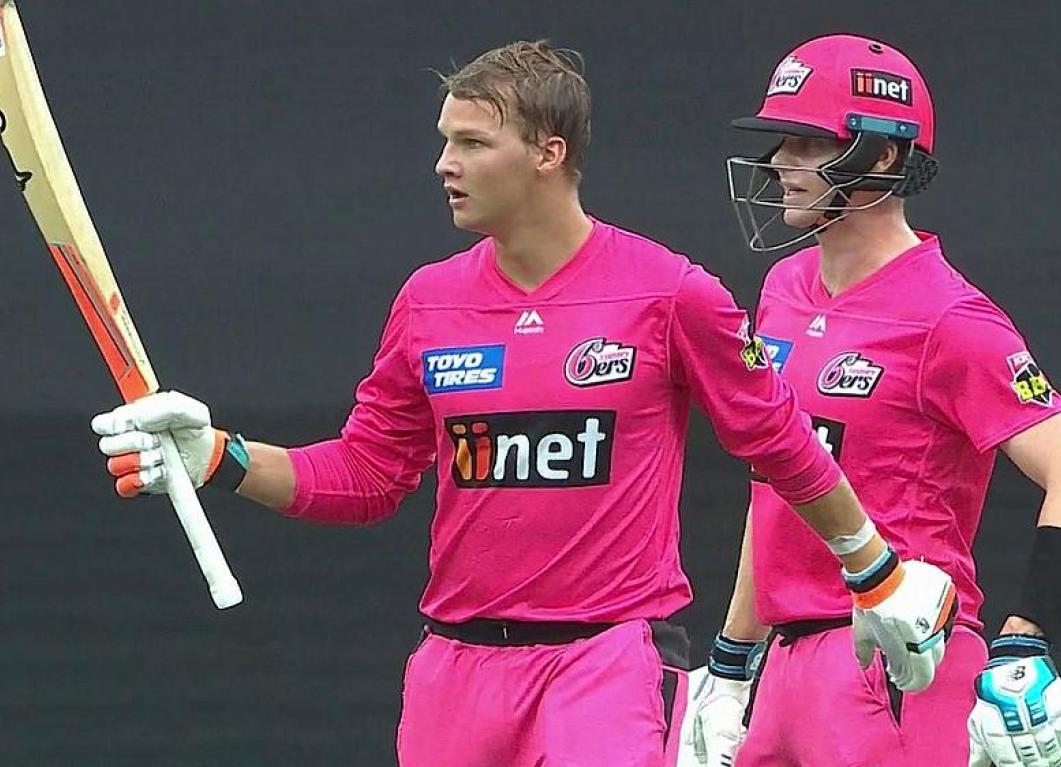 BBL 2021-22: The Sydney Sixers suffered a huge blow after their star player Josh Philippe tested positive for Covid-19. Josh Philippe has been ruled out of today’s challenger against the Adelaide Strikers at the SCG. He will also miss the finals scheduled for Friday if the Sixers advance after beating the Strikers in today’s game.

Sydney Sixers’ star batter/wicket-keeper Josh Philippe is the seventh-highest run-scorer in the tournament and has been in sublime form. The Sixers released their squad this morning and confirmed the news of Josh Phillipe testing positive for Covid-19. He is now gone into isolation for seven days. It means he is not just set to miss today’s match but would miss the finals against the Perth Scorchers at Marvel Stadium in Melbourne on Friday if the Sixers beat the Strikers today. Here are the complete list of IPL winners of all seasons.

Former Sydney Thunder wicket-keeper Jay Lenton, who is also an assistant coach with the Sixers, will keep wickets in the absence of Josh Philippe. Lenton had to be formally added to the BBL’s local replacement players pool on Wednesday before joining the Sixers squad as there were no available wicket-keepers in the original pool of players.

Earlier, Sixers suffered blows when Jack Edwards and Mickey Edwards both tested positive on the eve of qualifiers last week. Experienced batter Daniel Hughes is also doubtful to join. He suffered an injury to his left ankle during the warm-up for the qualifier against the Perth Scorchers. Though he has been named in the 14-member squad, he would require to pass a fitness test ahead of the game.

Steven Smith, despite his availability, will not be able to join the squad. The BBL has ruled him ineligible as the Sixers had not originally contracted him. He now cannot join the squad as he was not added to the local pool of replacement players. Daniel Christian condemned Cricket Australia for refraining Steve Smith from participating in BBL.

The Adelaide Strikers have been on a six-game win streak and have released an unchanged squad ahead of the Challengers. However, the Sixers’ are fighting hard to keep their hopes alive for their third title in a row. If you are looking for cricket prediction site then you are in the right track.