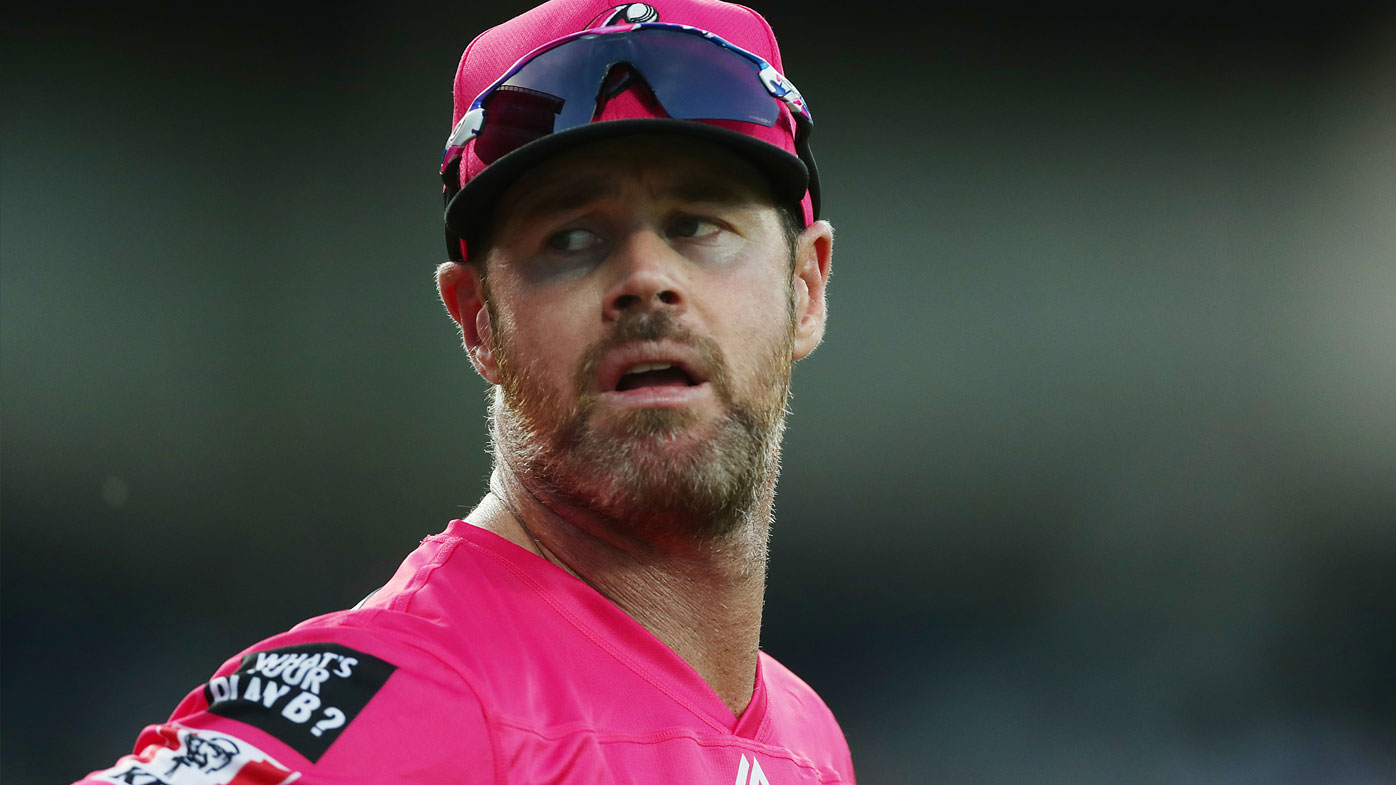 Though the Sixers lost their first playoff game, they will get another chance to reach final by playing the Challenger match. The former Australian skipper Steve Smith wasn’t a part of the Sydney Sixers contract list for the season. Steve Smith was busy playing the international games for his country.

Australian tour of New Zealand has been postponed for an indefinite time due to the Covid-19 pandemic. This leaves the batter free to play in the BBL finals. Considering the same, Smith and the Sixers requested Cricket Australia to allow the cricketer to play the remaining games. Read our accurate BBL match predictions.

However, CA decided against it as Smith was not a part of the local replacement player pool (LRP). The authorities believe that it will be a violation of the rules and will be unfair for other franchises playing the tournament. The decision left many shocked and furious in the cricket fraternity.

Dan not happy with CA decision on Steve Smith

Speaking about the entire fiasco, Sydney Sixers all-rounder Dan Christian reckoned that it is really disappointing to see the Australian board stopping one of the best players in the world from playing the domestic tournament.

The all-rounder added that not having Smith is a big setback for the Big Bash League as the organizers have been trying really hard for the past few years to have access to the best players in the world. Check our best cricket betting tips for any upcoming matches.

“It sounds pretty ridiculous that one of the world (world’s best) is stopped from playing in the domestic competition. It makes no sense to us as players. It’s really disappointing from our point of view that that’s where it stands right now.

We’ve (been) talking the last couple of years about having access to the best players in the world, particularly an overseas perspective and it’s one of the big criticisms of the Big Bash,” Christian told SEN on Sunday.

Further, Dan Christian gave an example of other T20 leagues across the globe like the Indian Premier League and Caribbean Premier League. The veteran said that all the other tournaments have the best local and foreign players playing the leagues. However, the Australians are never available to play the Big Bash League. Here are some of the best IPL betting sites for you to go with.

“Now we’re going to have access to the Aussie players because this Australia and New Zealand series has been postponed and yet we’re going to ban them from playing a domestic competition? It doesn’t make any sense to me,” added Christian.